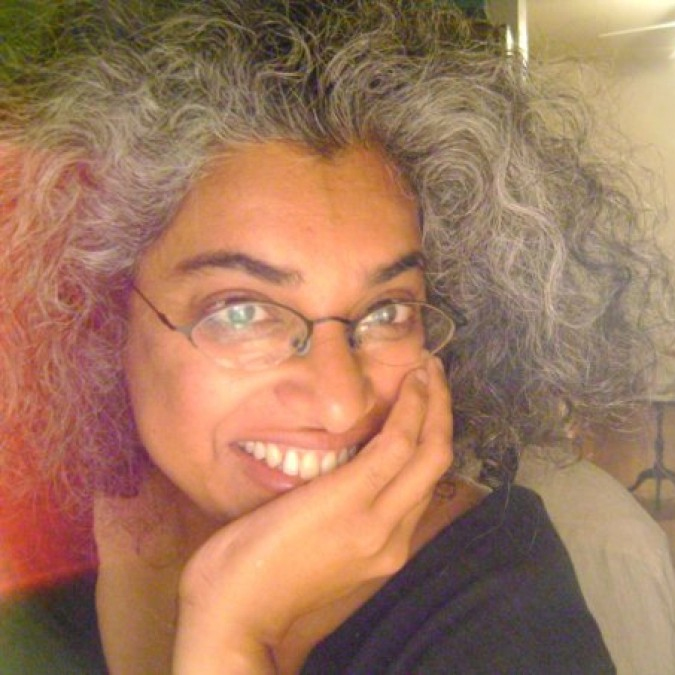 Editor-in-chief Dale Peck has a conversation with Chicago-based writer, academic, and activist Yasmin Nair. The two discuss the concept of genre, love and identity in activism, unconscious and structural racism in Chicago, and more. Nair is the co-founder of the radical queer editorial collective Against Equality, editor-at-large at Current Affairs and a member of Gender JUST Chicago. Her most recent essay, "So Long, and Thanks for Nothing," appeared in Evergreen’s summer 2020 issue. Her work can be found at yasminnair.net.