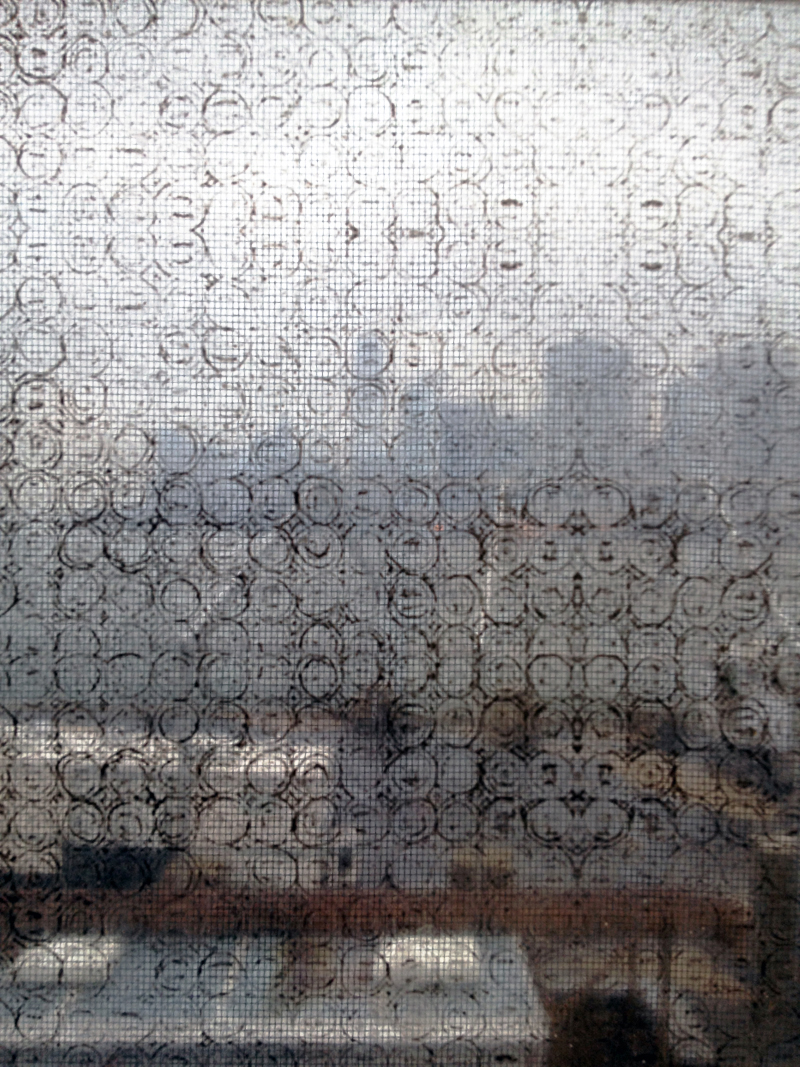 For Chia Thye Poh, detained without trial under the ISA for 32 years

“I was put in solitary confinement in what was called the ‘dark cell.’ It’s not an ordinary prison cell. It’s totally dark, totally quiet. Usually you could not hear or see anything either inside or outside your cell. To intimidate me, the Internal Security Department officers told me that prisoners held in such cells go totally insane in just a few days. One of my first nights there, I could hear someone in the next cell violently kicking his cell door. Hearing that noise, I thought someone really had gone insane.”
– Chia Thye Poh*

Mr. Chia sits in his cell
In complete darkness
Telling his right hand
From his left foot

Mr. Chia closes both his eyes
Then struggles to open them again
Or perhaps there was no struggle at all
Perhaps they had been open all this while

Mr. Chia dreams his skin is a shroud
For the blood’s conspiratorial hymns
Mr. Chia prays for something to puncture him
An ice-clear circle on a pane of soot

Mr. Chia slowly recites numbers
And is assured that all of them are present
There are more than enough for all his fingers
Just barely enough for the counting of hours

When the sun finally greets him like a stranger
Mr. Chia will keep his mouth firmly sealed
A man who has eaten darkness will not let any light enter
The cave of his blind organs his speechless bones. 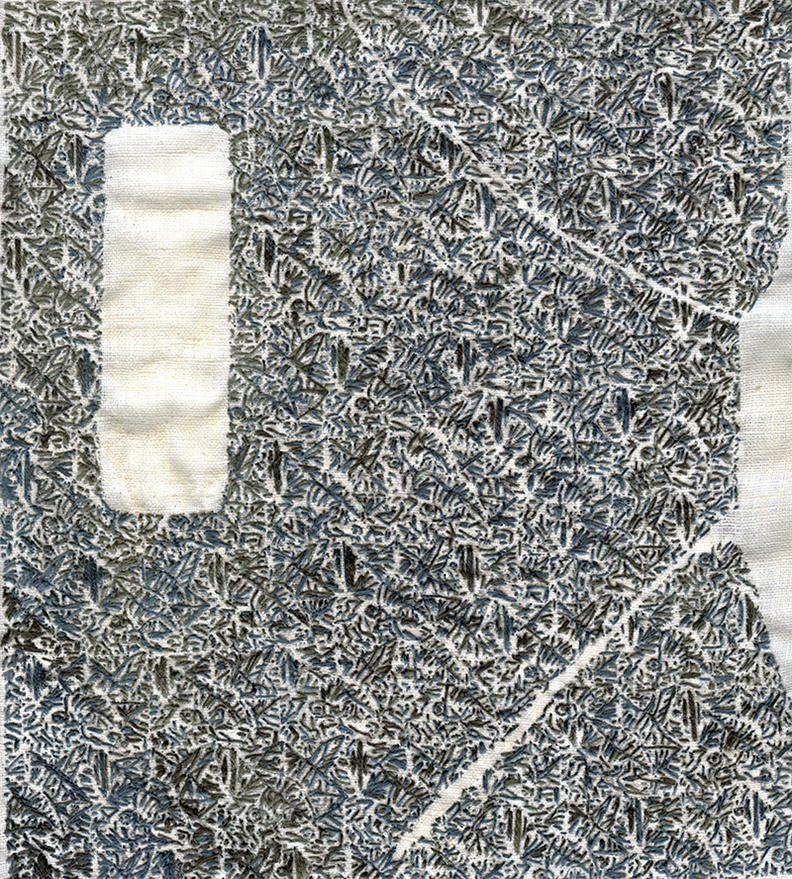 “Of course the best part of my life is gone. That goes without saying. But if I had those years to live over, I wouldn’t do anything differently. I wouldn’t have signed the confession they drew up that I was a Communist because I never was, and I never advocated violence.”
– Chia Thye Poh

Mr. Chia watches the cable cars
Throwing shadows on the island
Like a carousel of vultures.

He tries to climb into the barrel
Of a cannon at Fort Siloso.
If only he had some gunpowder
And a crash helmet;
It would not matter
Where the cannon was aimed.

At the Musical Fountains
Mr. Chia witnesses the miracle
Of water dancing to melodies.
How much less trouble
It would have caused him
If on the first day
He had pleased them
With how his pee trajectory
Could be snakecharmed
By their whistles.

At the Wax Museum
Mr. Chia secretly thinks
Of whose effigy he would sculpt
From the earwax of all those
Who refused to listen to him.

Mr. Chia watches the Merlion
Turn color every few seconds.
It was turquoise a moment ago,
And then it became jaundiced
Before glowing a gangrenous violet.
The Merlion’s eyes shoot laserbeams
Like searchlights from a watchtower.
When the beast turns red
Mr. Chia averts his eyes.

A tourist walks up to Mr. Chia
And asks that a picture be taken
Of his wife and him.
Mr. Chia thinks, I am going
To trap these people in time.
That strand of hair
On the woman’s cheek
That cloud like a shawl
On the man’s shoulder –
This is the moment
When eternity winks.

Mr. Chia closes one eye
And peeps through the other.
Eternity sheds a tear
And a drop falls
On the back of his neck.

Mr. Chia keeps one finger
On the button 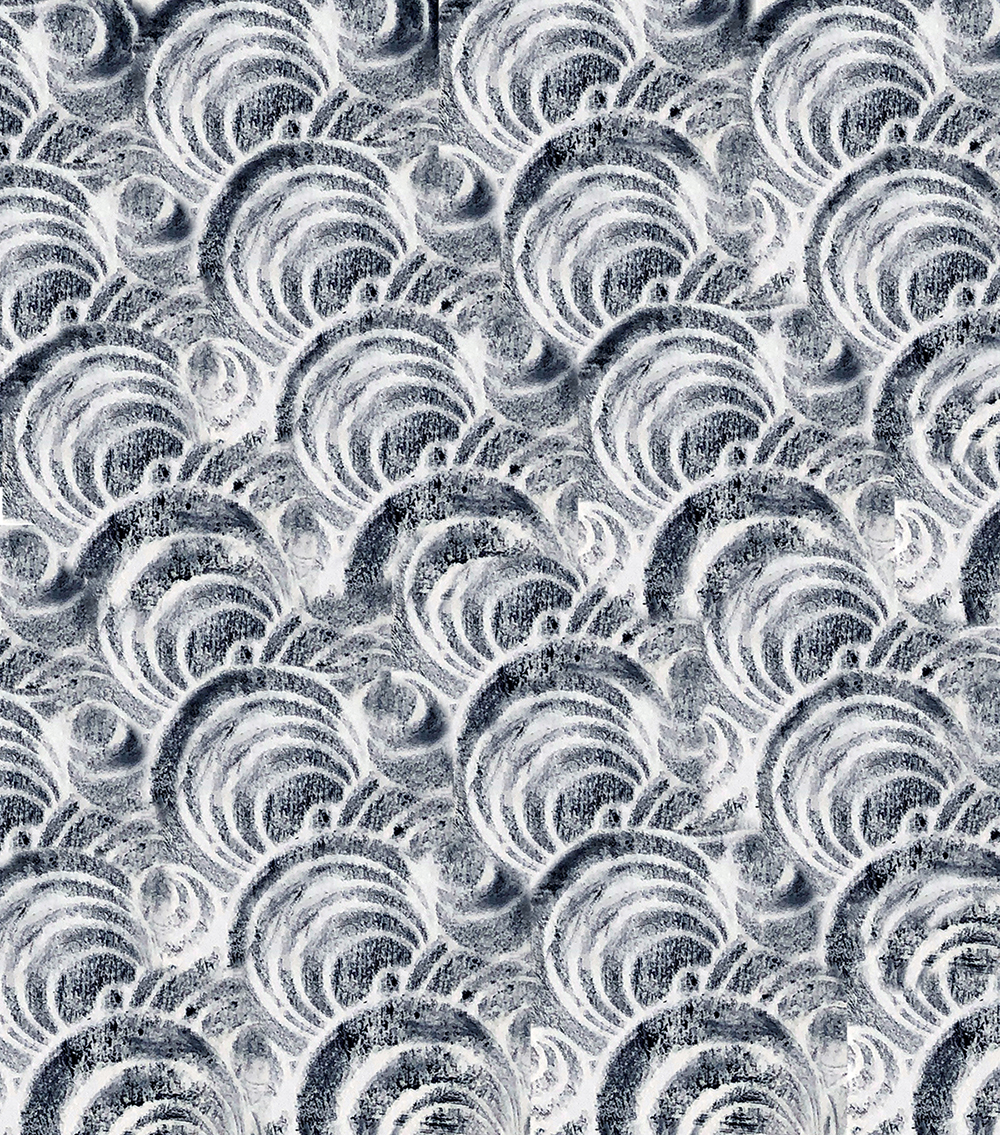 In Mr. Chia’s diary
There are no public holidays.
Mr. Chia had been on holiday
For thirty-two years.
At least that was
The version recommended
To those who were too young
To know better.

There are no lists
Of things to do
Crossed out with a firm hand.
Not even a list
Of what he could have done
Had he accepted their offer:
The key they promised him
Which he would have to hang
Like a fishbait
From a hook nailed on his brow
For the rest of his life.

There are no addresses
And telephone numbers
Of all his friends and enemies
Since the list is changed every day.

There are not even the scribblings
Of someone desperate to document
The watermarks of a dream
That had made him cry in his sleep:

Images, but what do they mean?
Fingerprints in fine sand
A sky clouded by swallows
A fossil used as a paperweight
The weight of a woman’s hand
Made heavier by an absent ring . . .

In Mr. Chia’s diary
There are only records that reveal
What he had for breakfast
On which day he left the door ajar
The type of gravel on his shoes
But none written in his hand.

If Mr. Chia were younger
He would have asked
“What kind of man
Could bring himself
To write all this?”

But now he only asks
“What kind of man
Could they have been
Writing about?” 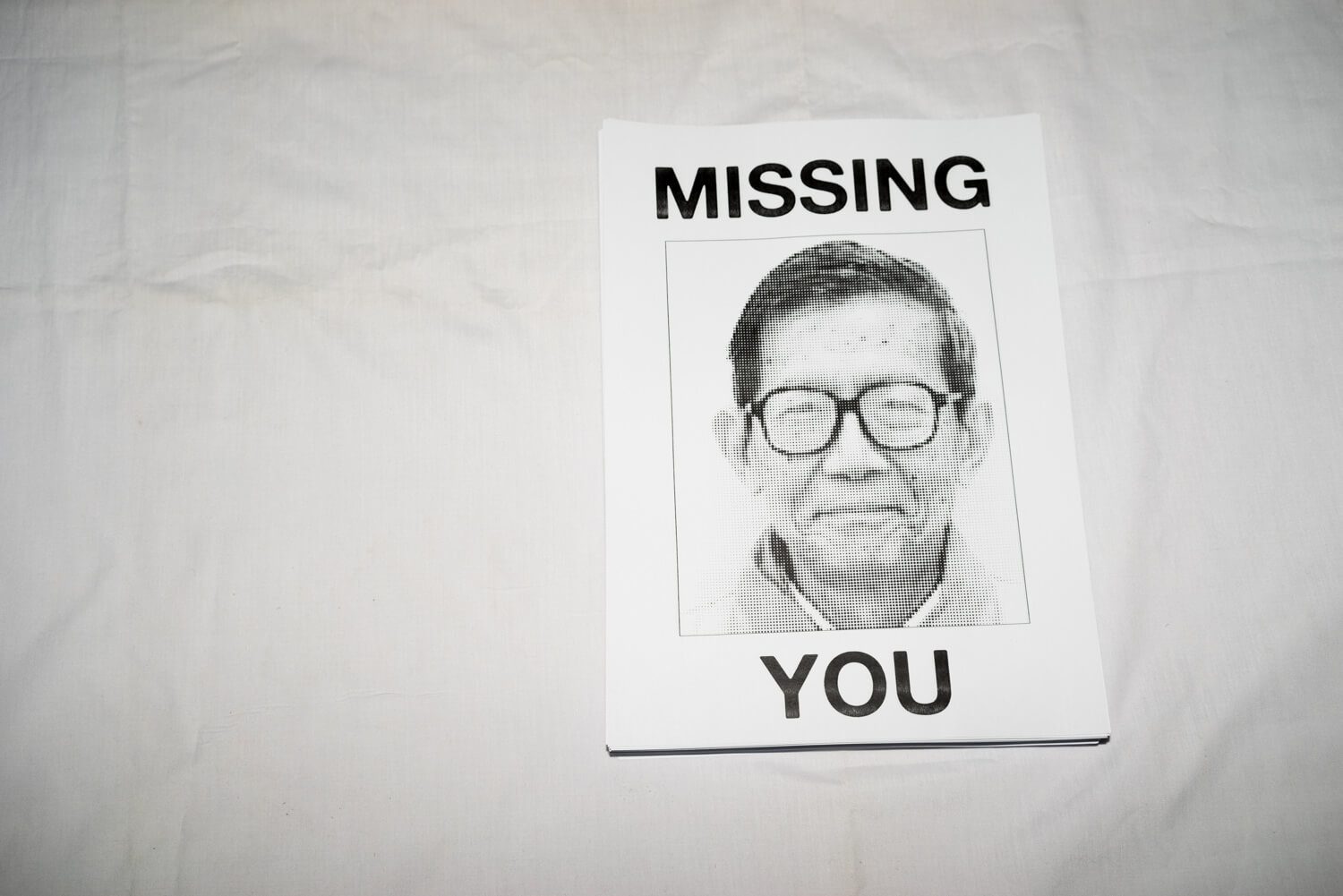 *Author’s note: Chia Thye Poh was a former Barisan Sosialis MP who was detained for 32 years under the Internal Security Act. Part of the detention was spent in exile on the island of Sentosa. The statements quoted in the poems were taken from interviews given to Chee Soon Juan, a member of the Singapore Democratic Party, as well as Ron Moreau and David Lamb, journalists with Newsweek International and the Los Angeles Times respectively.

Poems reprinted from A History of Amnesia (Singapore: Ethos Books, 2001) by the author’s and publisher’s permissions.