“The Castles of America”
and Other Poems 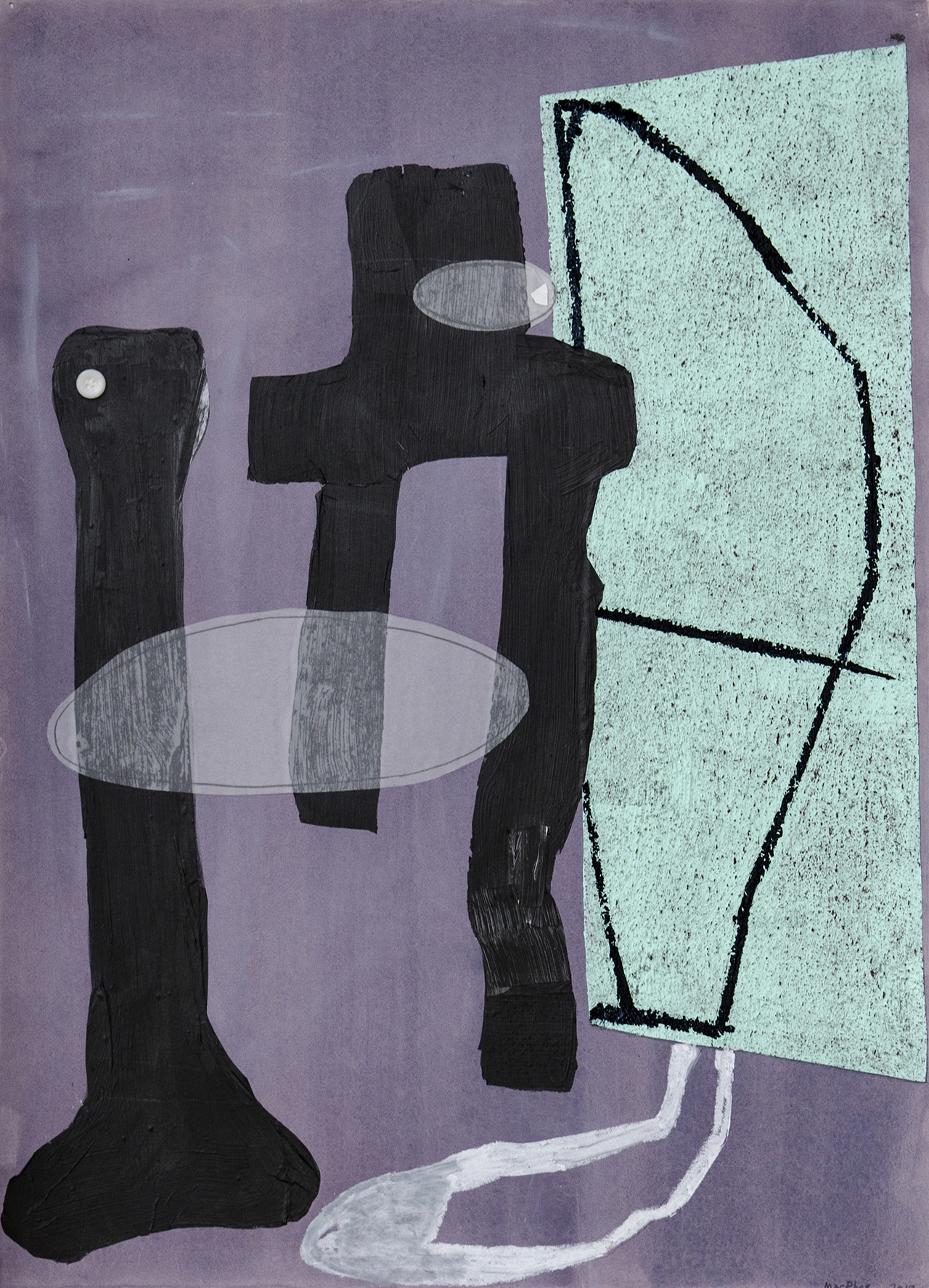 The Castles of America

The castles of America
are invisible.
Everyone imagines
they aren't ruins.

Their ramparts are erected
on hirelings' graves.
Their moats flood their banks
and drown the villages.

The rusted drawbridges
are half-open
and littered with guano
and spiderwebs.

The sun rises
on the skeletons
of guards, and ghosts
scan the horizons

beneath empty flagstaffs.
The cables clang
indecipherable inflections
in the rising wind. 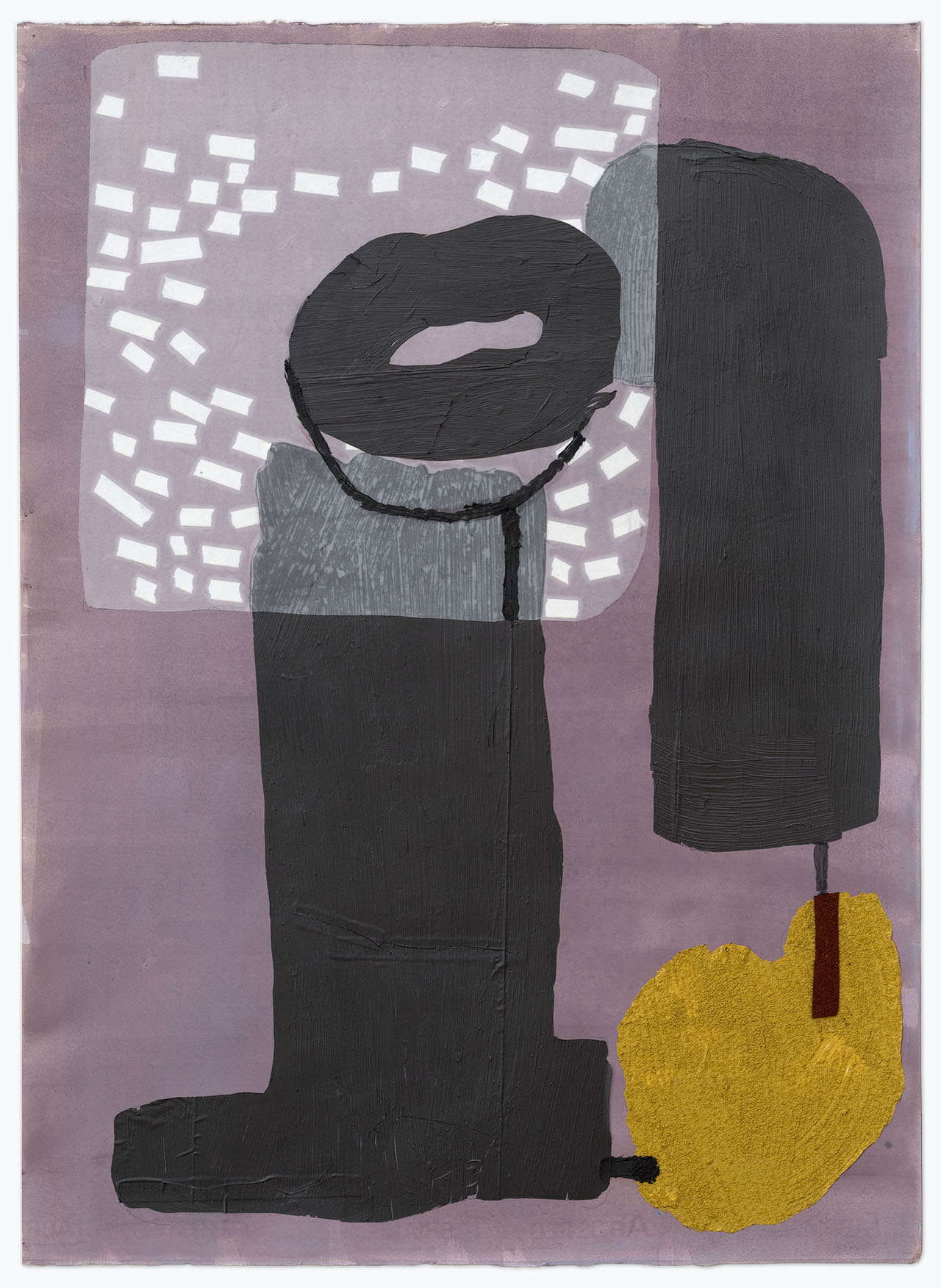 Somebody must have slandered him, he guessed,
as if somebody had to tell a story
before two men would come to someone's door,
and tell him with a laugh of his arrest.

One man was looking at an open book
as if he was where he was meant to be,
as if the book was where he'd find the story
that made a simple man a laughing crook.

He could have said a word in his defense,
he could have tried to tell a likely story,
but they would surely only laugh once more,
as if what he could say just made no sense.

With every thought he tried to find words for,
he heard himself say something else instead,
as if the words all laughed inside his head
and found themselves a place in their own story.

It was a comedy, he had a hunch,
put on by friends who'd made up this whole story,
and they were waiting right outside the door
to laugh with him about it over lunch.

The only laugh that he heard now was brief,
a chuckle in the other room, no more,
as if someone had heard him tell that story
who'd heard it all before from every thief.

The bookish man then looked into his eyes
as if the eyes could tell a different story,
as if a look was like a laugh but more.
Had he forgotten how to see through lies?

Whatever he would say, he shouldn't say.
That was all he knew now, nothing more,
as if he weren't the hero of his story,
but just an extra laughing for a day.

The extra never gets to know much more
until the lights go down, and on the screen,
he laughs that nothing's left of his one scene,
not even scraps of film to tell his story.

So here he is, arrested, nothing more.
He goes to work and goes about his day.
The courts will never laugh at him, will they?
They surely want to hear him tell his story. 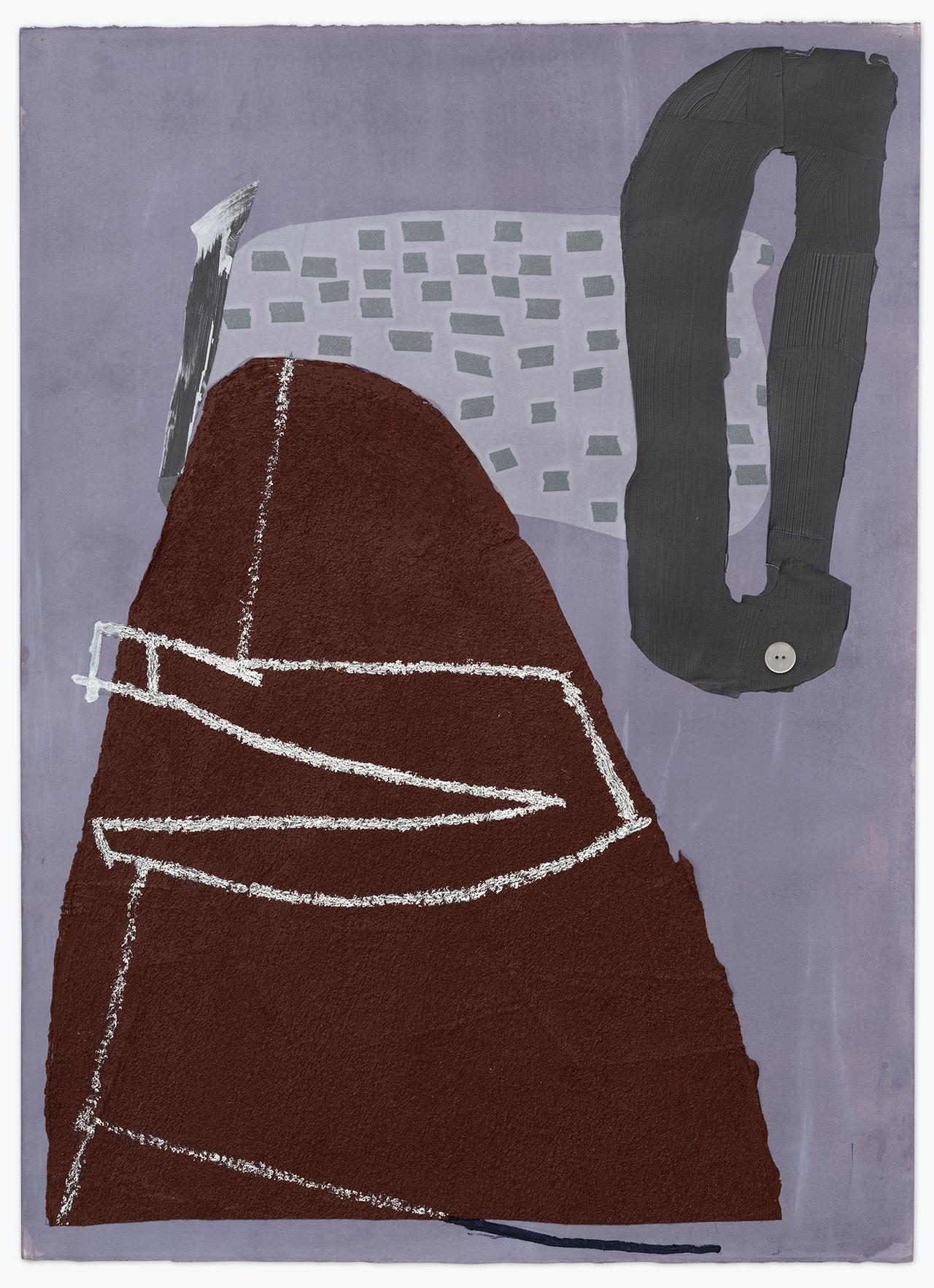 This poem is the translation
of a German poem, but the translator
did it from memory while crossing
from Cuxhaven to Harwich, so it isn’t sure
if it’s faithful or free. It lies
awake at night trying to remember
itself and its German words,
but it’s forgotten its past and the ferry
that carried it over into English.