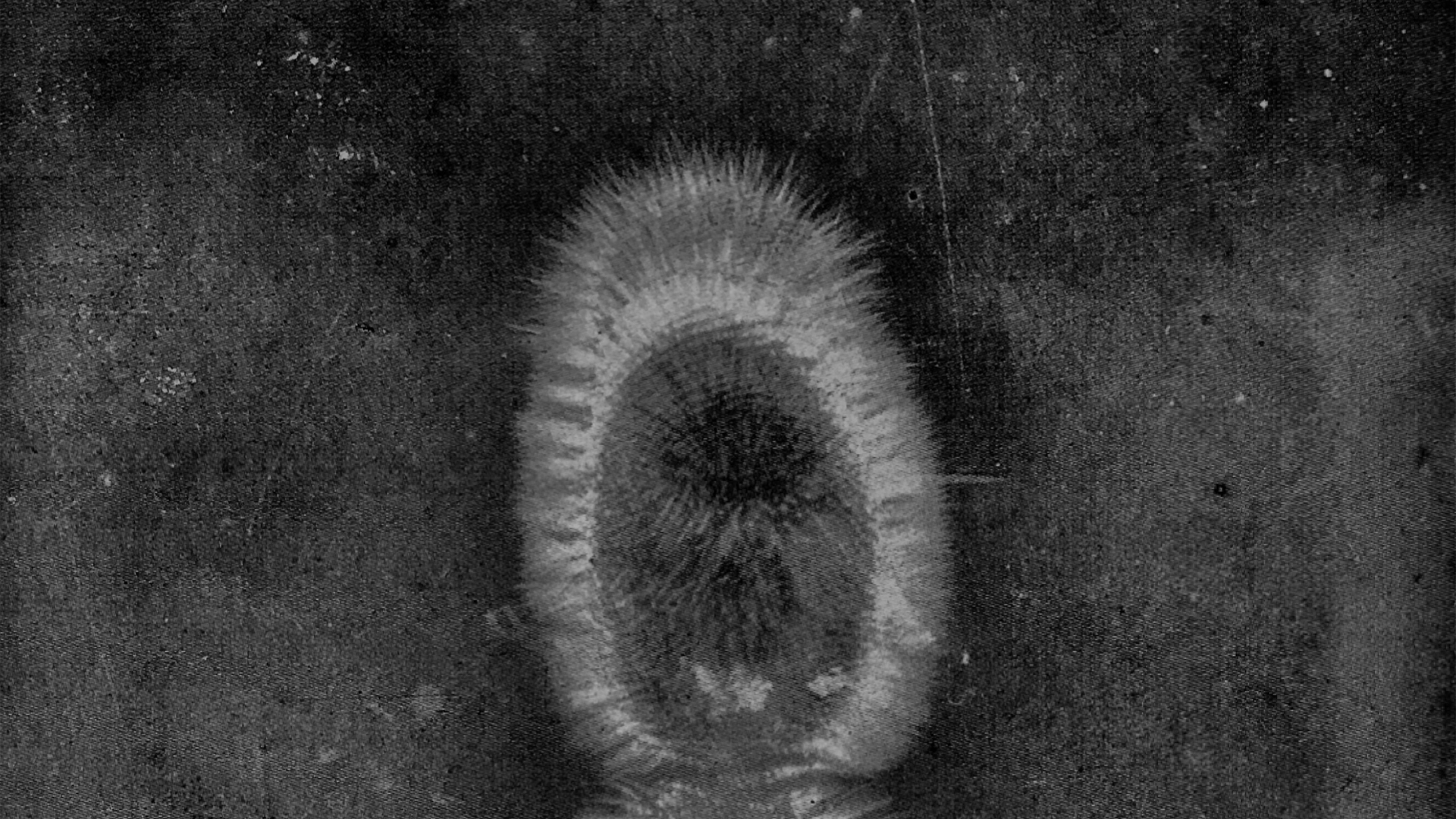 States of the Union:
Accepting and Moving On

There is little fuel in Kenya. Gas stations are thronged by drivers, motorcyclists, tractor owners and pedestrians: they line up with their vehicles, metal canisters, and drums to buy oil as soon as it arrives, and as much as they can. Milk supplies are dwindling. Their rows in shops and supermarkets are empty as farmers complain about the high cost of cattle feeds and poor selling prices at dairy factories. They say they will pour milk on the streets. Tomatoes and eggs are disappearing. The dearth is explained in various ways: a symptom of poor leadership, the consequence of corruption (or the war in Ukraine), an act of God. Solutions are as wide-ranged: we need to vote better, to organize as politicians are organizing; we need to stop rebelling and go down on our knees, asking God to forgive us; we need to go back to the simple agrarian lifestyle of our ancestors, growing our own food, keeping our own cows and chickens, using a bicycle to move around.

“Accept and move on” is what we often say in Kenya. The phrase means life is what it is and your only option is to take it as it is so that you can move along. “Accept and move on” will be stated after every crisis: the loss of a job, death of a loved one, a murder, a flood that destroyed homes, the theft of state funds. When a person’s house is robbed and their furniture cleared, people tell them to start over, alongside “accept and move on.” Even if you report to the police, what will they do? What if they are in collaboration with some of the robbers? As dispiriting as the phrase may come across, I see it more as a way of hoping than of surrendering to a bleak fate. I see it as a way of sailing amid a turbulent tide. Our country was first mapped by Joseph Thomson in 1883, articulating it for the English who would colonize us, bringing to us many ills—warped tribal identities, loss of lands, war and famine, a crushed spirit. After independence in 1963, the subsequent post-colonial regimes unleashed their share of violence. We survived though. We are citizens of a sovereign country. We are no longer an English thought. By saying “accept and move on,” we acknowledge that we will outlast whatever storm besets us; that the land we live on is meant for the sustenance and continuity of our humanity, despite the torturous actions around us.

On Twitter, we talk, anguish, hope, complain, and fight anyone who dares complain about our country alongside us. #SomeoneTellCNN trended when CNN referred to Kenya as a “hotbed of terror.” When an incoming New York Times bureau chief shared photos of Kenyans who had died in a bomb explosion, we protested about the callousness and indignity. Inasmuch as the photos weren’t pulled down, she was transferred from the Nairobi office. A Kenyan took over the position. A first. Did I tell you we banned the use of paper bags? 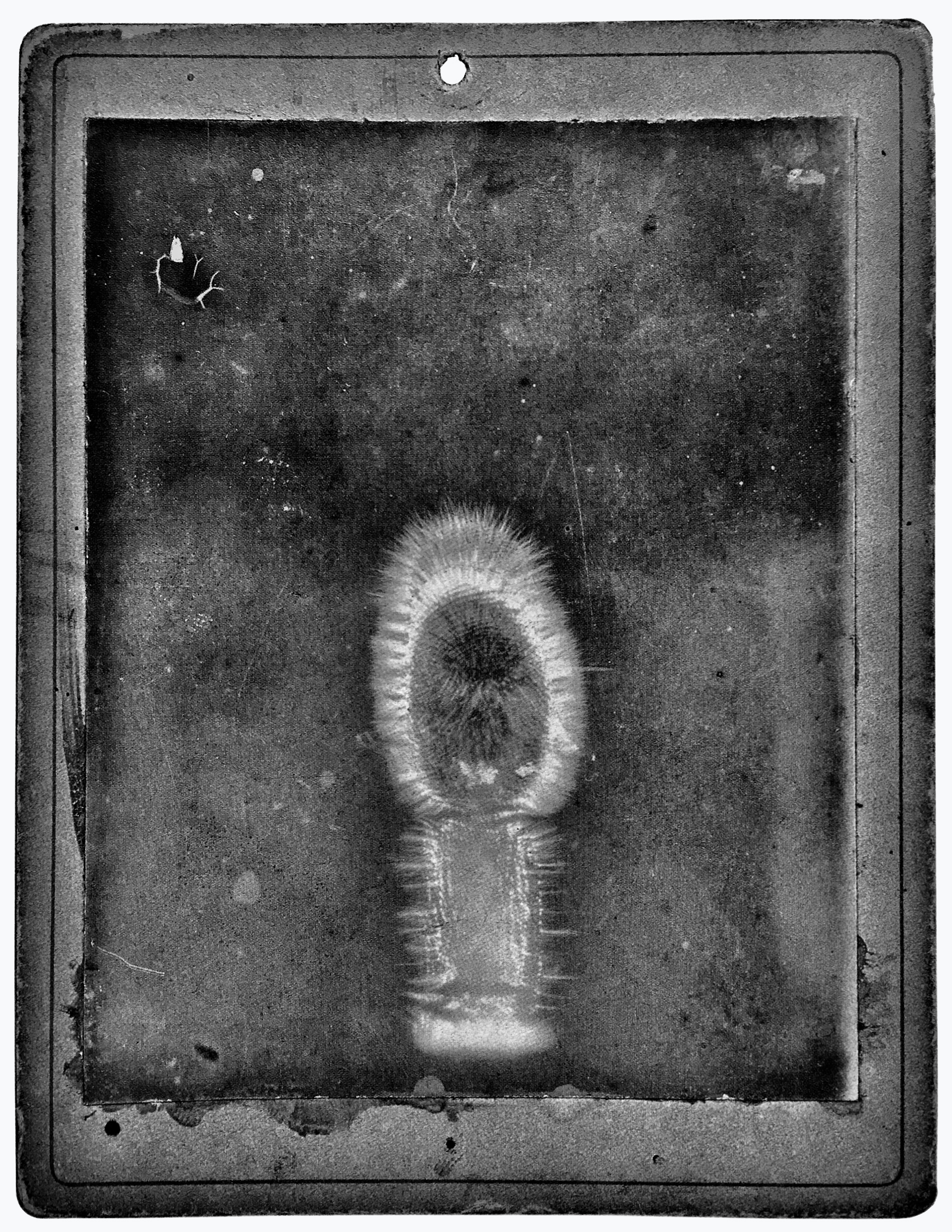 Our fervor cuts through the hardship: each day people find and share new ways of building houses; new forms of careers, art, and entertainment are unveiled; farmers grow new types of grass for their cattle. The Kenyan dream is to live in a tiled house on at least a quarter acre of land that has a borehole, a diesel generator, and a four-wheel car, and is surrounded by a live-wire fence. In a way, keeping the reality of Kenya out of your home, acknowledging that you will need to provide yourself the water and security that your country will not commit to providing. Aiming to be a tajiri—a rich man—connects you to those at the top, the movers and shakers of the nation. You can get a multimillion tender that will ensure you shop and send your children to school in London. Being a tajiri is a safe bet.

There was a heat wave when I started writing this. I found it impossible to sleep at night, and during the day, there was a lot of dust and the sun bit. My spirit seemed to wither alongside the grass. But rain is finally falling as I finish this. The world is calm and a delightful gray, abounding with petrichor. I feel assured and I know I am not alone with this feeling. The world is imagining alongside me, handing me a map.

Kiprop Kimutai is a Kenyan writer whose fiction has appeared in Kwani? Trust, Jalada, PBQ, No Tokens, Prufrock, Kachifo, New Internationalist and Acre Books. He was a 2019 Baldwin fellow and is currently writing his novel and a collection of stories set in Donholm, Nairobi. Find him on his Twitter handle: @Tirobon