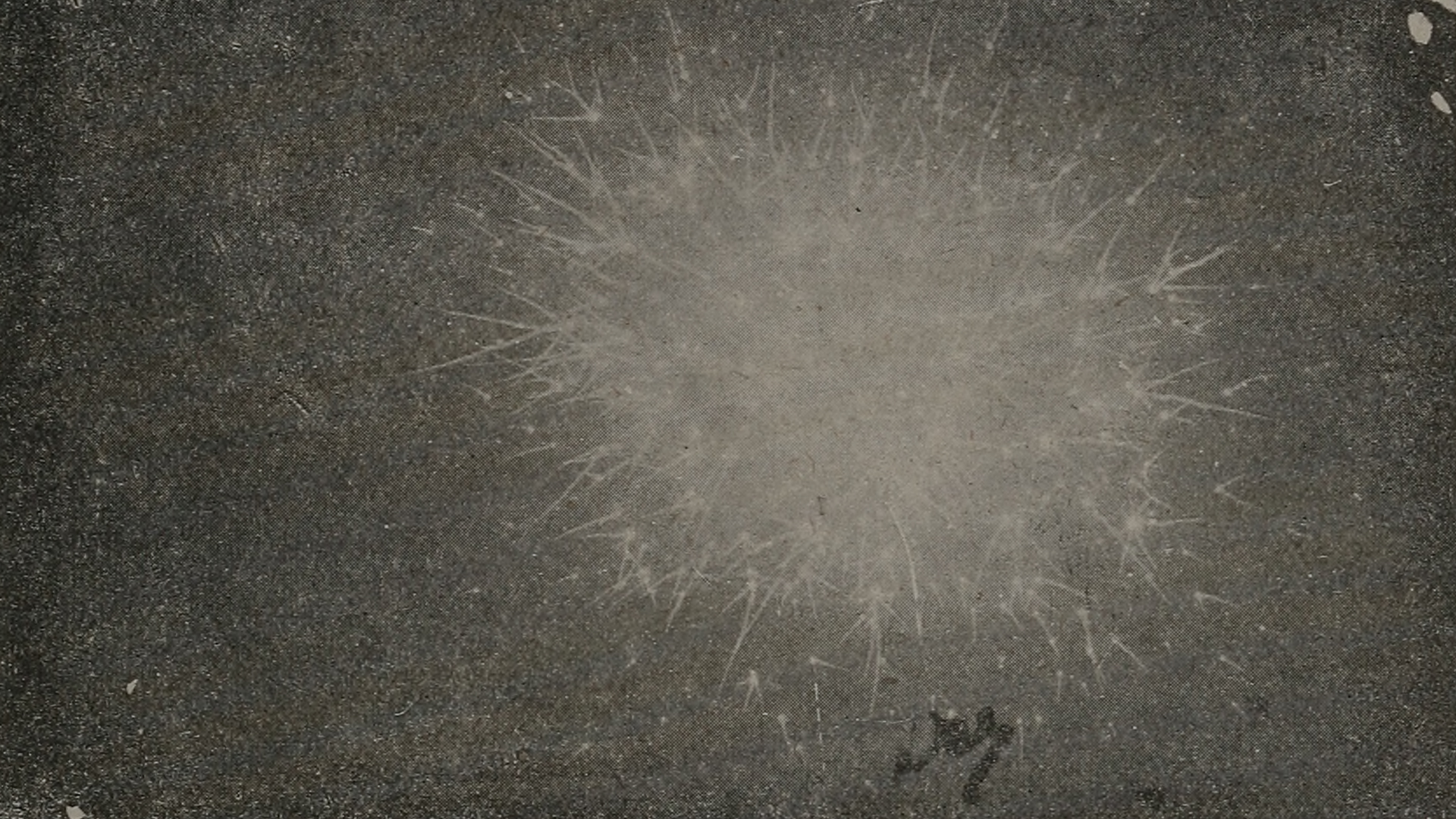 States of the Union:
An Immigrant’s Expectation

There’s no need to beat around the bush: America’s immigration policy is a broken cistern; and its deep cracks enjoy a deliberate sponsorship from its polarized politics. Within this broken cistern is a fountain — the American fountain— that holds a promised future for all legitimate beneficiaries. With poetry and poise, scores of American presidents have made it a tradition, and a ritual even, to adulate this American fountain in their State of the Union addresses, portraying it as unmatchable and falsely articulating it as the creation of hard-working Americans.

America’s political parties share a common faith: the unrecognition of immigrants as legitimate shareholders in the American dream. If there is any logic to the current and sustained immigration mess, it is the fact that, to differing extents, both parties still regard immigrants as aliens to the fountain they toil and sweat to build. In forming the deep cracks of her broken cistern, this same non-admittance breeds political borders around her immigration policy. It also fuels endless debates that range from questioning the legitimacy of aliens on American soil to whether or not they are deserving of its bounty. Immigrants may work for the system but are not deserving of the system. To this ideology, left-wing rhetoric appears sympathetic while the right remains coldhearted. 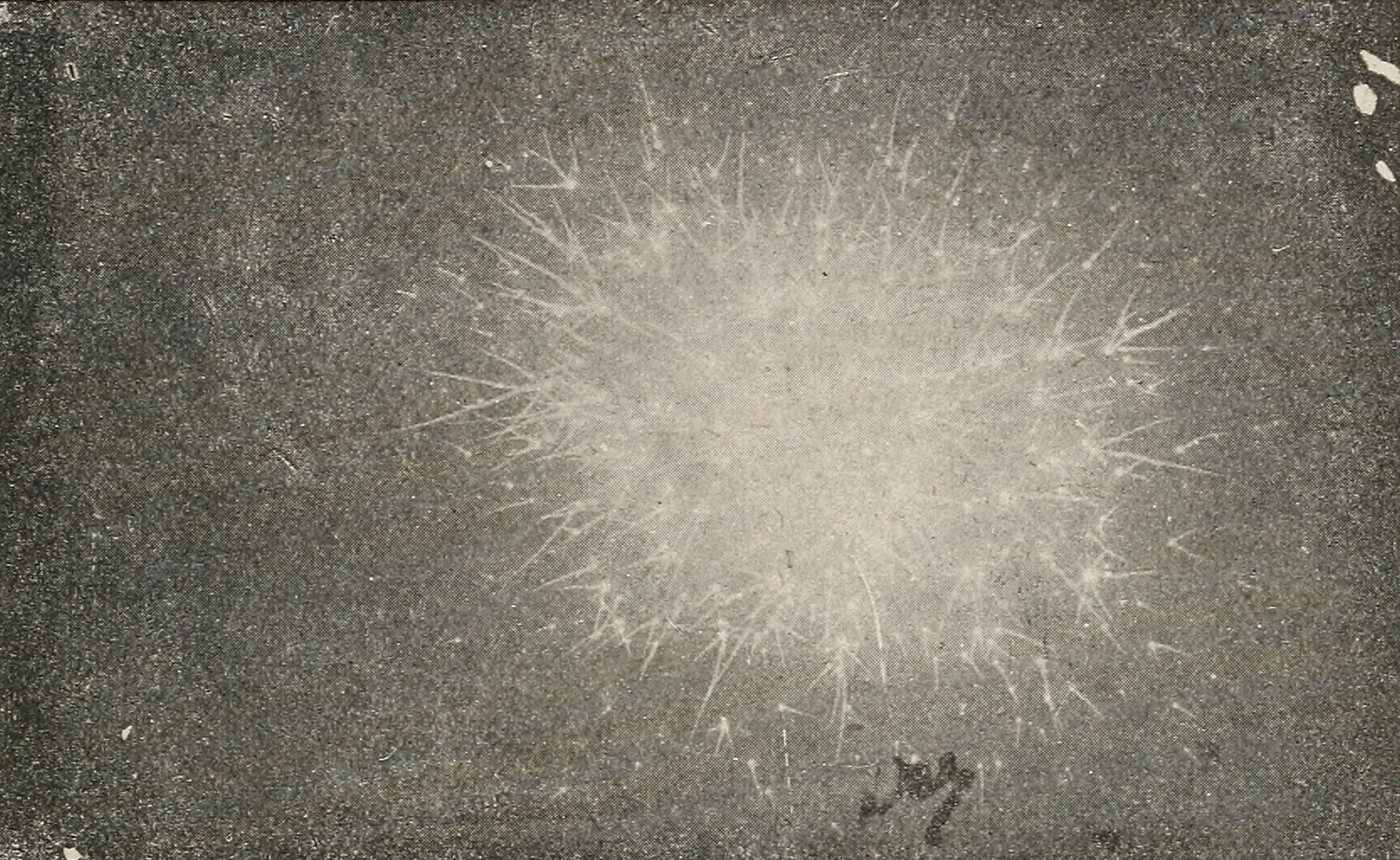 Would any American president have the balls to see America with immigrant eyes and also talk of? to? America with an immigrant mind? Would they be loyal enough to the American spirit of liberty to embrace immigrants not as aliens but as settlers, whose toil for America legitimizes and qualifies them for the freedom America promises? How about the quiet violence that American politics unleashes on the psyche of immigrants — can the presidency also accept responsibility for that?

If the SOTU is to live out the intention of America’s founders, then it is a place to begin immigrant-embracing and immigrant-telling. There’s plenty of room to admit that the leaks in America immigration policy intentionally serve systemic exploitative purposes. Immigrant-embracing and immigrant-telling isn’t sounding sympathetic or messianic to immigrant life. That only layers the problem even further. Today’s America needs redemption from her messiah complex. It needs the healing that springs from a willful confrontation of the inconvenient truths of its dark history, some of which is that this America was founded upon immigrant living, its story being one long immigrant tale that began when the first slave ship arrived on this soil in 1619; that immigration is as old as America itself; and that American dream isn’t as pristine as American presidents would have us believe, but mixed with the sweat and tears of immigrants. It is every immigrant’s hope that someday, the SOTU address will articulate America’s peddled immigration falsehoods, and recognize immigrants for what they truly are — America’s unsung powerhouse.

Okechukwu Agu teaches English Language Arts at Our Lady of Lourdes, New York City. A graduate of Creative Writing from The New School, New York City, he writes creative fiction and academic non-fiction during his spare time. His works have appeared in the Research on Humanities and Social Sciences as well as the Scholars Journal of Arts, Humanities and Social Sciences.