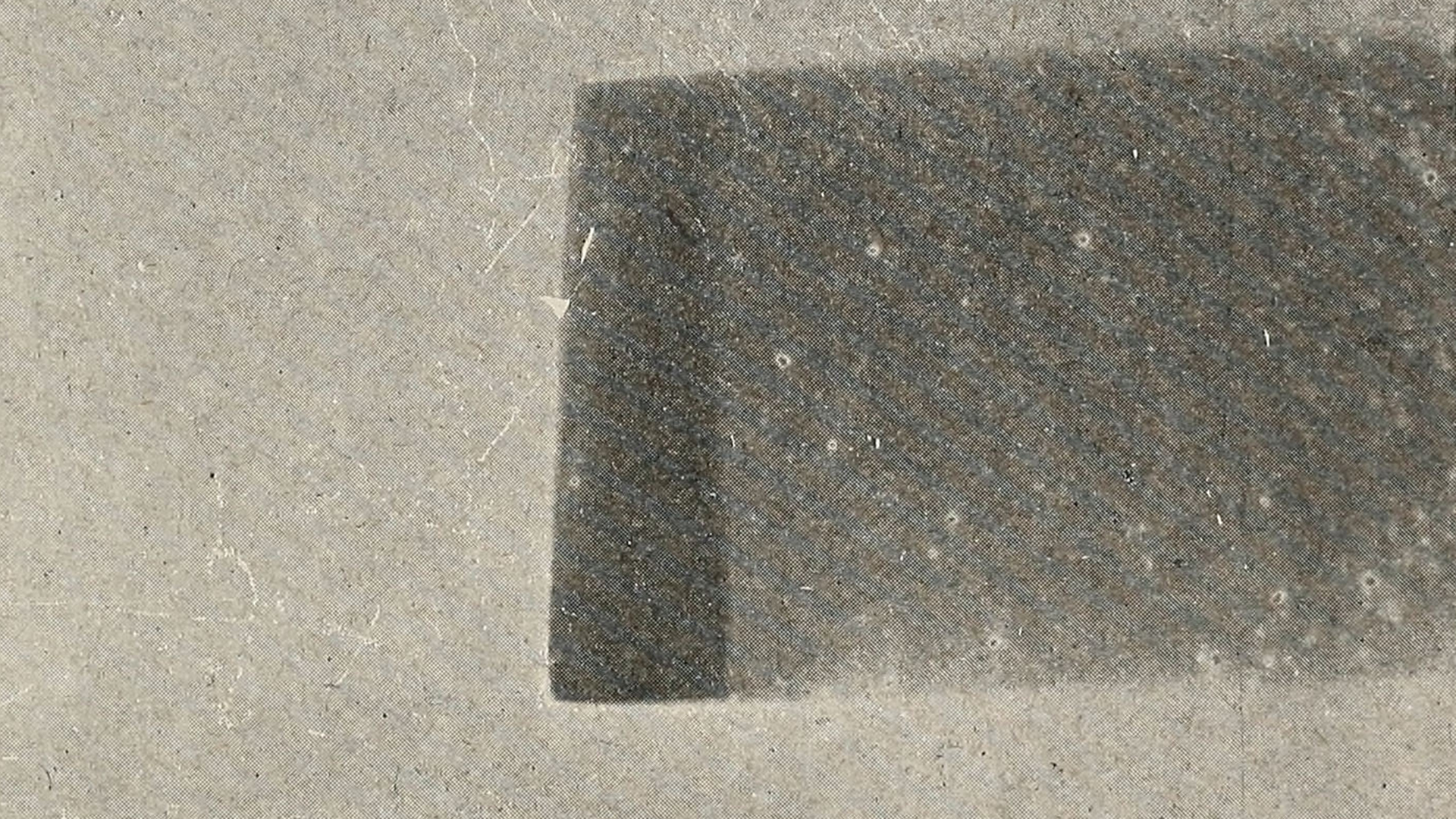 States of the Union:
Cuba, between Hope and Horror

For Americans, the Cuban Revolution―whether utopia or tyranny―represents an alternative to America.

The victory of Fidel Castro on January 1, 1959, turned a natural ally of the US into a token of resistance to Imperialism. A sort of tropical exceptionalism explained that, all of a sudden, Cuba was inherently different from America―and from all Latin American “oppressed” nations, which only through a Cuba-like revolution could regain their “sovereignty” lost to American interests.

An “underdeveloped” Cuba then became the Cold War capital in the region―and beyond. Sixty-two years later, with the historical leaders dead or in their late eighties―Raúl Castro just turned 90―Cuban exceptionalism is now a critically endangered concept. The sentence that Saul Landau once told Tom Hayden―two life-long Cubanologists―is now closer to the truth: “Cuba just wants to be treated like a regular country.” 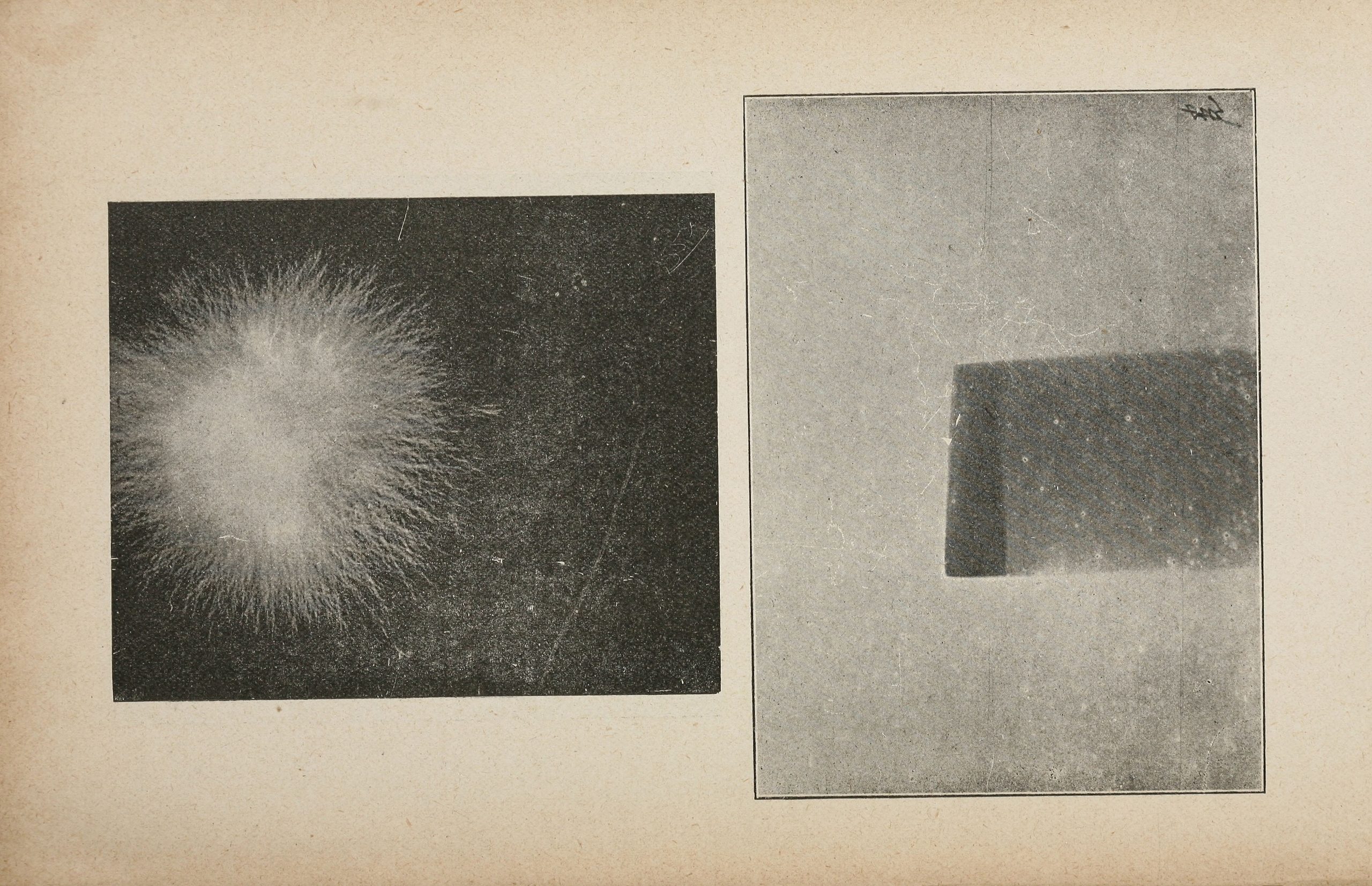 The nail in the coffin came this past July 11, a Sunday, when workers and students went to the streets by the thousands in nearly fifty cities throughout the Island. They chanted “liberty,” “change,” “no more fear,” and particularly “Homeland and Life,” the lyrics of a popular rap that has recently challenged the governmental slogan of “Homeland or Death.” They disparaged president Miguel Díaz-Canel, 61, the appointed successor who champions the policy of continuidad―the continuation of Castroism without Castros.

The demonstrators proudly filmed themselves and posted live on social networks. They wanted to be seen. Ideology had made them invisible for too long. For the first time, many Cubans felt free to have a face. The subaltern finally spoke. And their expressions of joy were a redemption song for the near future. Hope was in the air.

Fearful of that future―a fossil system remains committed to the past and horrified by hope―the Cuban generals in power shut down the internet during the next few days, a centrally controlled service available on the Island only since 2019. The Castros’ Revolution was the only one to be televised.

Díaz-Canel launched on TV the “order of combat, using all means.” Elite troops were already raiding the streets. Hundreds of arrests have since taken place. People were shot, as in the reports from Third World repression that the national propaganda has shown for decades. The surprised perception of the people was that this terror couldn’t be actually happening in Cuba. At least one of the wounded was officially reported dead, a bullet in his back: Diubis Laurencio Tejeda, 36, an Afro-Cuban worker from Havana. For the press, his life mattered little when compared to the statistics of state violence elsewhere.

“The Revolution never responds to the pressure of its own public opinion―they care more about what Americans think.”

The will of the Cuban people is not being heard by the authorities. The Revolution never responds to the pressure of its own public opinion―they care more about what Americans think. Their historical legitimacy worldwide is beyond any accountability locally. All dissent in Cuba is criminalized as “mercenary,” following the money of “radical” exiles or “subversive” pro-democracy agencies and NGOs. As such, there is a structural disconnection between power and the people in Cuba, where the communist State provides as long as citizens obey.

Many civil leaders are now in jail―activists like José Daniel Ferrer and artists like Luis Manuel Otero. Many others are under house arrest. The charges, besides “public disorder” and “contempt,” include “spreading epidemics.” Covid-19 is indeed peaking on the Island since late June, while the government insists in experimenting with locally developed formulations, refusing to import the vaccines internationally available, offered as donations even by president Joe Biden, bypassing the sanctions of the US embargo.

More than thinking of the Cuban Revolution as an alternative to America, it is time for Americans to realize that, 90 miles south of Florida, a little, lovely nation―perhaps the only one in the hemisphere where Americans are not scorned as “Yankees” or “gringos”, but admired as “yumas”―is desperately looking back to the US for solidarity. And, yes, as an alternative to a stagnated status quo that Cubans seem unable to peacefully change.

The Biden-Harris administration should make sure that their new Cuban policy of “normalization” is not a continuidad of the one attempted before by Obama-Biden. Normalizing abuse is immoral. Normalizing repression can only lead to revolt. Normalizing despotism is a source of instability in the Americas.

Born in Havana, Orlando Luis Pardo Lazo graduated from the University of Havana with a degree in biochemistry. He left Cuba in 2013 and came to the U.S., where he pursued his interest in writing. He is now the author of five books of fiction and the editor of the story anthology Cuba in Splinters. He will graduate this spring with a PhD. in comparative literature from Washington University in Saint Louis. His poetry podcast Noches en que Cuba no existió airs daily at midnight.