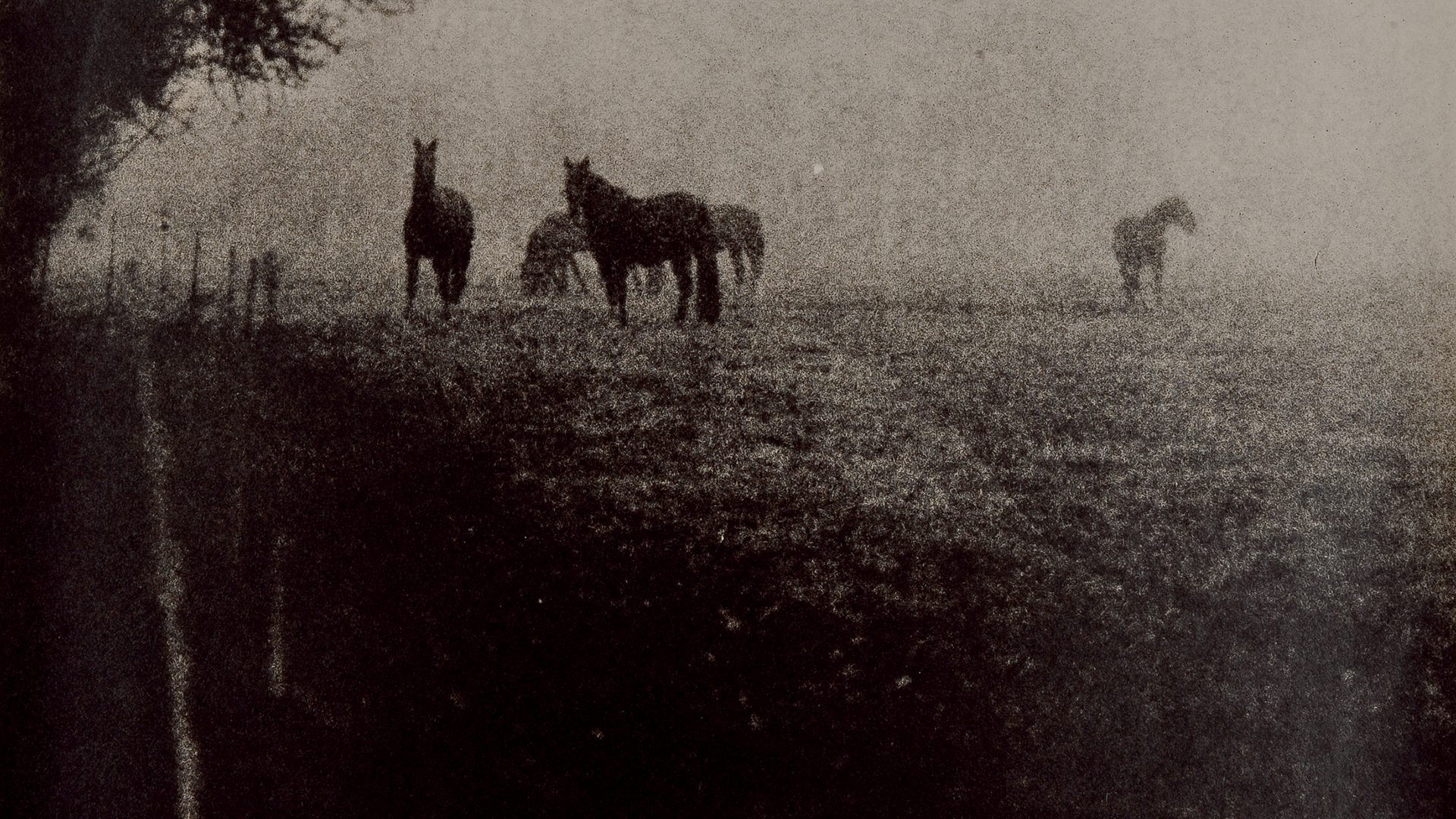 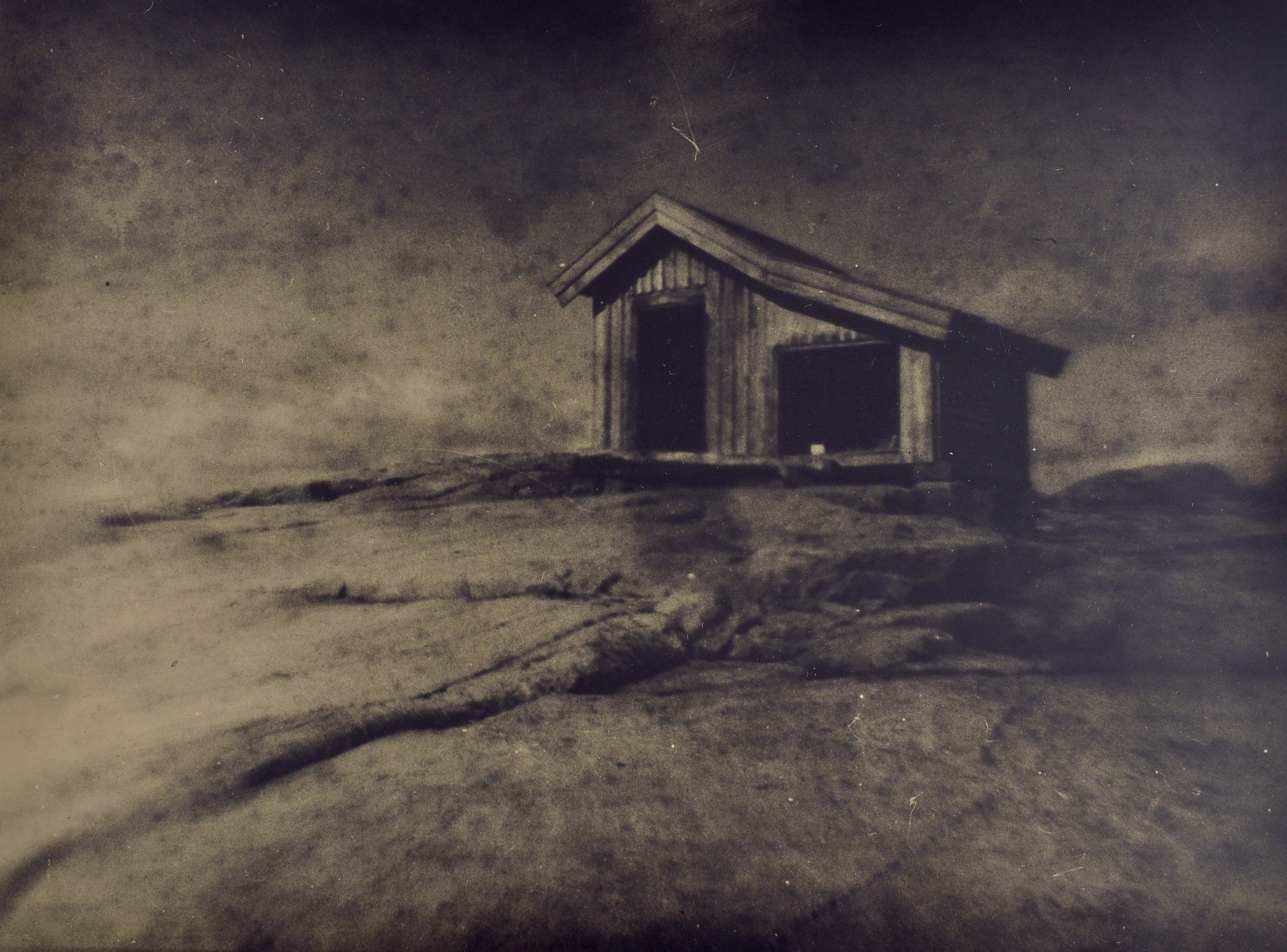 Petty Clarke woke up beside an effluent canal, his eye purple like a broken plum, lovesick and seventeen. The sun was high. It was Wednesday. He crossed the stockyard to Premium Wholesale Meat Co., where he was employed as a slaughter-line dancer.

Raul shrugged. “You can dance, but I’m not paying until six.”

Of course. That was only fair. He changed into his flesh suit and went down to dehairing and grambelling, where his routine received a favorable reception: the other meatpackers kicked his nuts and told him he was not so bad. They liked his “La Vie en Rose.” Maybe tonight he could hit the numbered streets with them if he promised this time not to cry.

Between sets, Petty stepped outside for a couple of clean breaths as the sun dove into the grinning financial zone beyond the harbor. The canal gurgled, slick with gold. His flesh suit, unzipped, hung around his waist. It was getting to be summer again, replete with blackbirds and police choppers; even the beasts in lairage hummed, but they had no idea. Sometimes he asked himself, why live for love when love won’t even stop to let you cross the street? And the truth was if he got beaten down again, tonight, he may well give it up.

He went back and did “Blue Skies,” which got his nuts kicked more, but that was just collegial nut-kicking, and anyway, now it was six, so he was on the clock. There’s a reason they call it “work” and not “lazing with comfortable nuts.” And if you wanted your work gentle, he thought, go dance at a DMV or a Panera Bread, but you’ll find gentle isn’t what dance craves. 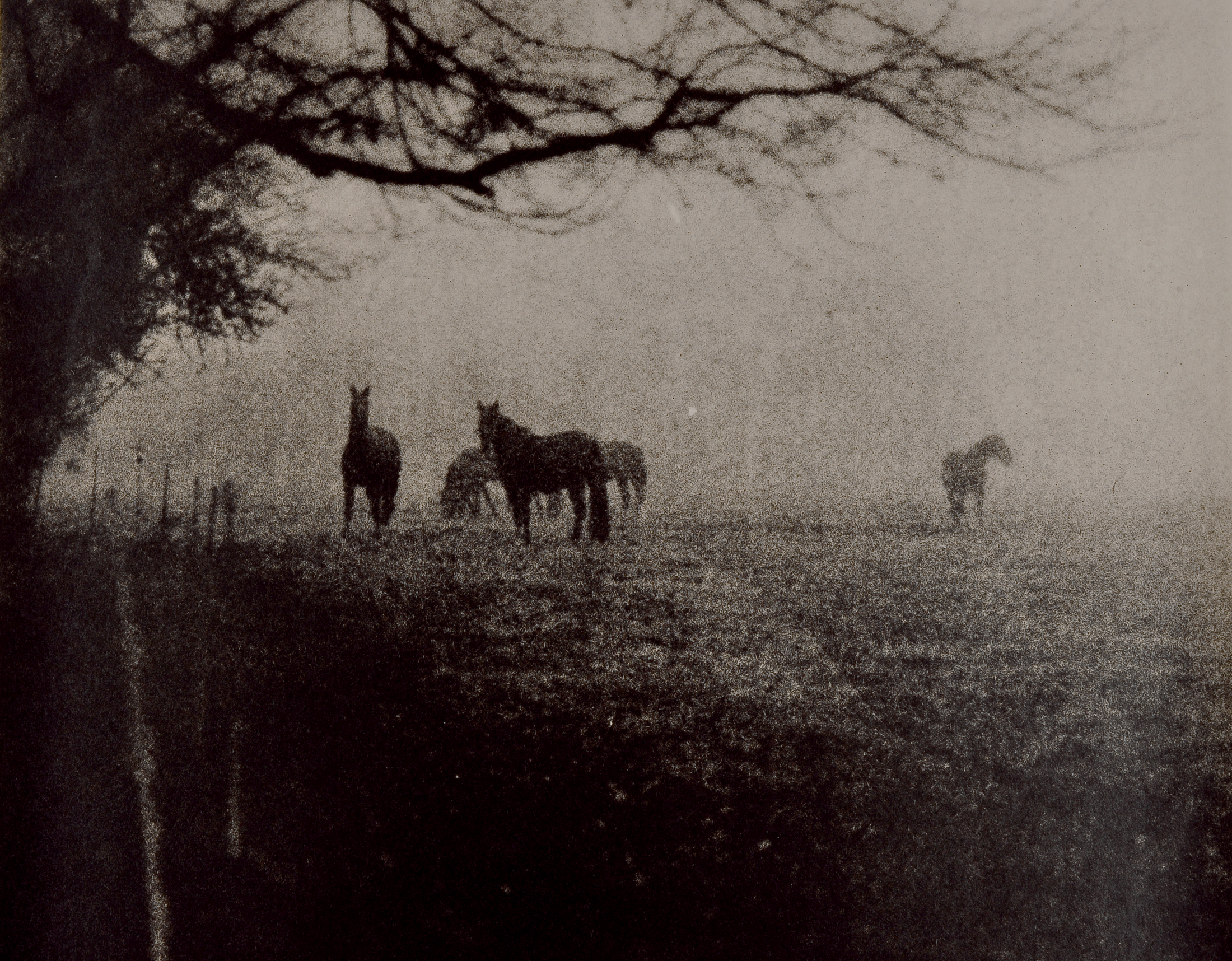 He danced for hours, wiping sweat on the sleeve of his flesh suit, until finally, midnight, the last beast tumbled down the sluice for grambelling. The guys hung up their hats and suggested numbered streets to hit. They took a democratic average, then all together filed past Raul’s moonlit office, scanning a dozen sticky thumbs on little screens that flashed DON’T LEAVE WITH THE HATS.

Petty, the youngest of them, tagged along through neon neighborhoods. They talked about love, where to get it and how much it hurt. The breeze blew warm for them, lofting perfumes of summers past, causing windchimes to resonate like phantoms hanging from the eaves, communication without thought, the kind enjoyed by trees and numbers out in nature. Every few blocks, ballet dancers stretched beneath colored stoplights. They studied the meatpackers and the roving juvenile gangs, learning to translate stumbles into pirouettes and run off by tiptoe when they got spotted.

“Love may be just a Band-Aid, but I am bleeding,” said one of the guys and took his kicks with good temper.

“I’ve suffered from a fear of darkness my whole life,” said another.

They kicked and kicked until they were all laid out in a ring of stale red lights, Petty among them, in his steel-toed boots, bloated with ingrown tears but holding fast as another group approached, led by handclaps, the women riding their men’s shoulders like mounted Shivas waving accessory arms, while up on rooftops smokers flicked postcoital Swisher Sweets, aiming to kill.

“We’d better go,” said the oldest meatpacker, clutching his crotch with one hand while dragging himself up by his own hair. All of them rose, Petty thought, with dazzling atavistic grace. He rolled over to see fine faces in the moon. The Swisher Sweets continued raining from the wings, and the incoming troupe grew louder.

But he waved them away. He said he was going to stay awhile and see what else there was. 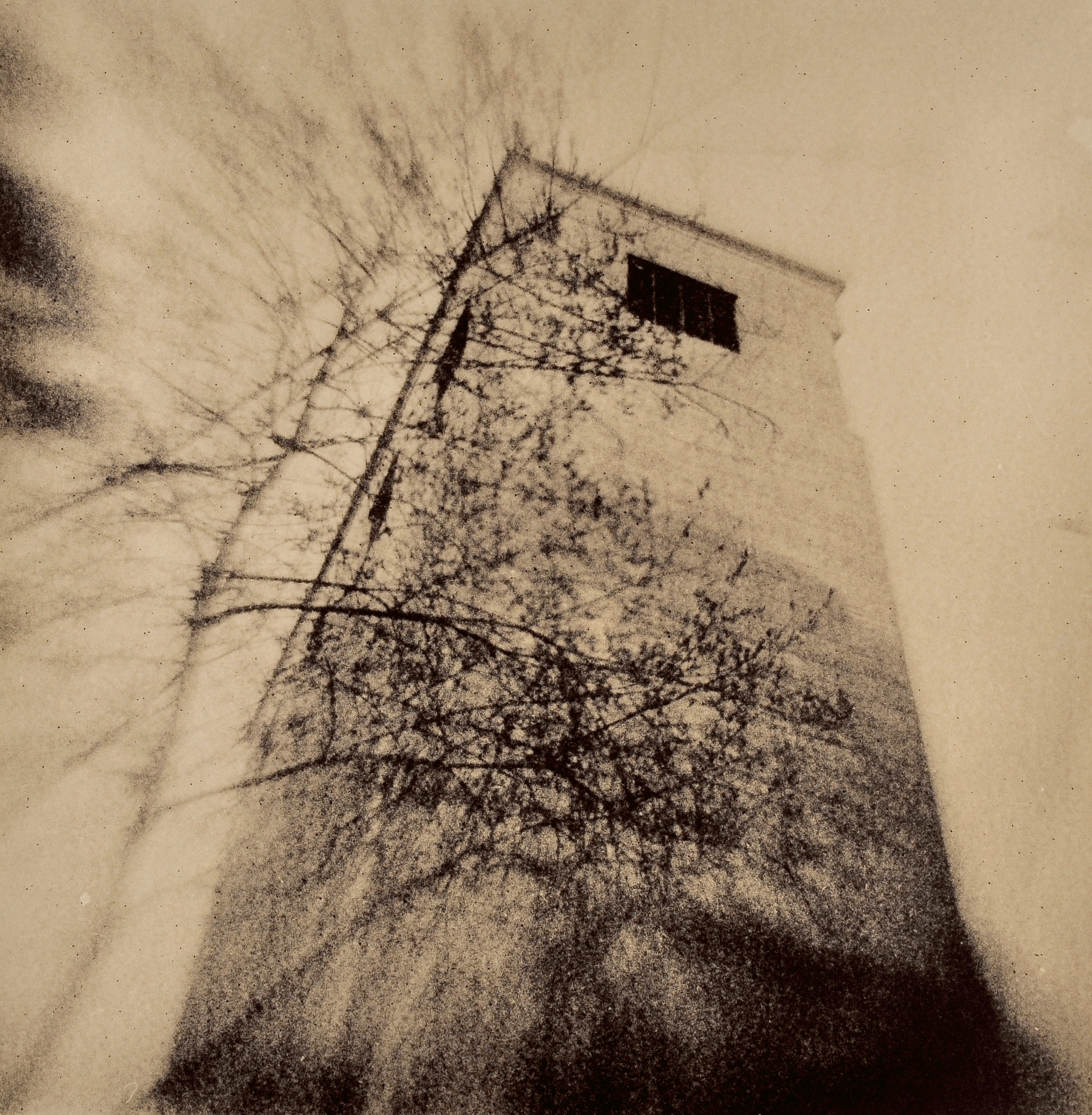 I found him in the morning, pulpy. I was late for my cafeteria bussing job and had no time for horseshit, and I made that clear. He was sprawled across some lady’s driveway, blocking her car, while she, in a velvet turban, paced in and out of her garage, threatening to call the cops. The blackbirds on the line were going crazy.

All he did was moan, until I forced him to stop.

I asked, “Those butchers you work with kick you in the nuts again?”

“Yeah,” he said but swore that wasn’t the problem. Writhing on the asphalt, clutching his gut, it was pathetic. “I’m sorry,” he said. “I’m not a real team player. All along, I’ve indulged myself. I’ve never brought joy to others.” I told him he could start by letting that lady pull out of her driveway. He understood, and he disclaimed all further demands on my patience.

I went to work. I hurried through the day and then the year. When love dropped in on me, as it did now and then, I served it like I would any other cafeteria diner. It did its pleasant business and left while my back was turned. If periodically I longed for something more, didn’t we all? Without duress (I believed) some kind of love would come to me for good in its own time.

Polar Noire is partly dedicated to post-new-romantic pre-polarism. Visual art includes paintings as well as film photography and darkroom prints. Polar Noire probably lives on the same planet as most people reading this and has graduated from a university. Apart from any awards Polar Noire is not even dead yet.