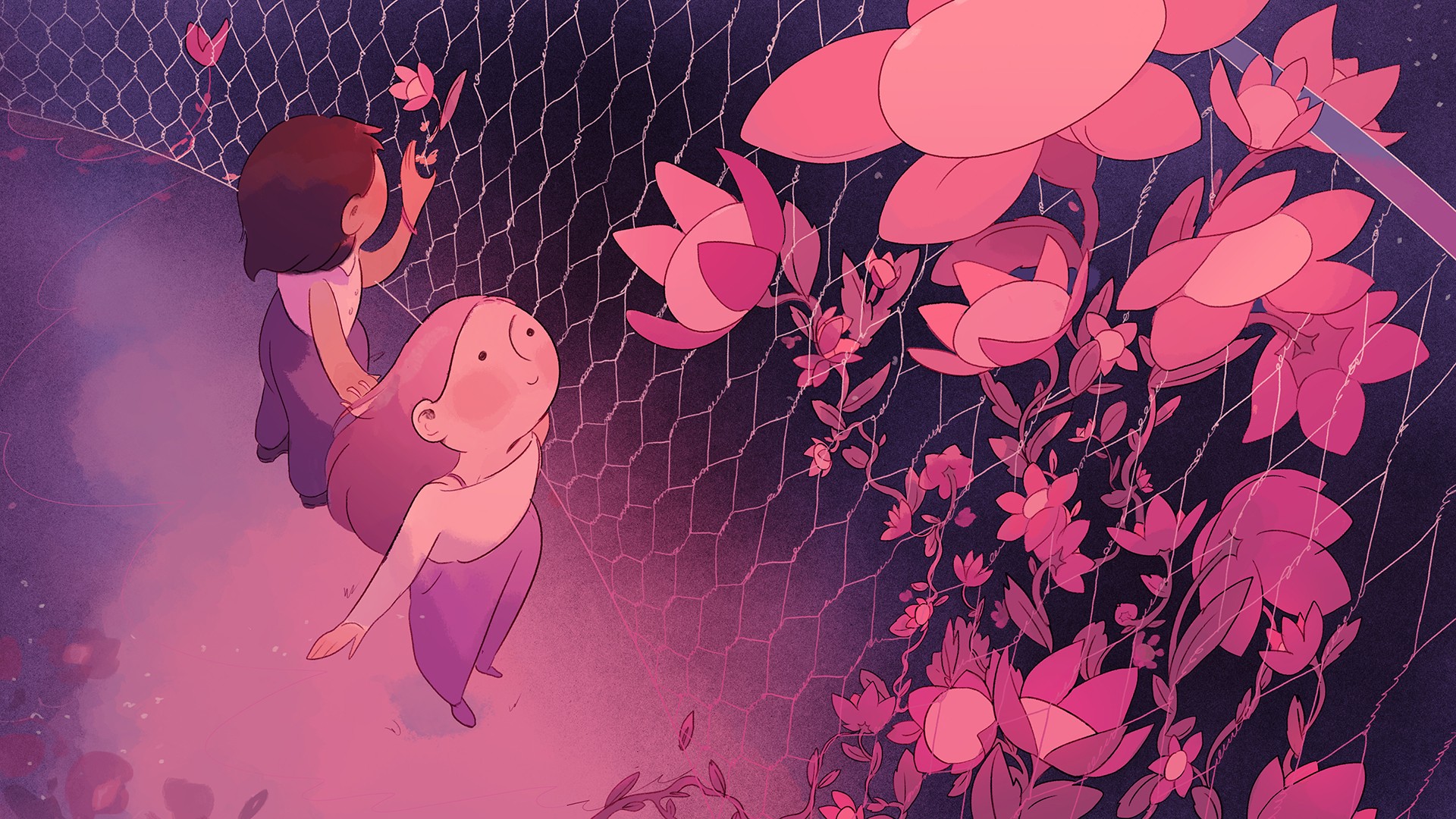 The night you called, the termites came. Hungry, wet from the rain.

They must have known the heart of the house had been emptied, must have decided to hollow out the roof while they still had time. After all, someone new might move in once I ran out of rent to pay. And this someone might demolish the buffet, tearing down the structure and cementing the walls, sealing up all the cracks in the floor that had granted them access to my life in the first place.

It felt as if one night was all it took to turn the roof protecting my head into the very thing that I was in danger of.

My house was falling apart. That is what the exterminator would tell me the next day. When I asked him to tell me some-thing I didn’t already know, he smiled smugly and told me I had three options: I could either deoxygenate my property (for a hefty sum of ten grand), poison the soil in my garden (inevitably killing all my plants), or spot-dust the structural wood with arsenic (inevitably killing me).

Seeing that I did not have ten grand, that I quite liked my plants, and that I did not regard the idea of death as particularly uninviting at the time, I opted for the arsenic.

It was only when you put down the phone that I heard them. That tiny, insistent sound. That crackle-and-pop that resembled a cross between television buzz and garlic being fried. I had just walked back into my house when you hung up on me. You were staying at your parents’ again and I was pissed. When I was finally confronted with silence and then a dial tone, I followed what sounded like static coming from my own head, into what had been our bedroom. Into what was now my bedroom.

The termites had built miniature tunnels all down one wall. Soil and feces like veiny fingers trailed down from the roof, the tunnels providing adequate moisture and shelter for them to conduct their chewing.

I’d never seen termites before and I called you back in a panic. Your phone was off and I was outnumbered. Without anyone to share in this nightmarish lullaby of ten thousand unwanted guests chewing with their mouths open.

On clear nights when the sky is quiet, I think about the night we went in search of Mars. The papers had said it was the one time in three hundred years that it would be as bright as the moon and twice as big. We walked around the car park, holding hands, excited at the prospect of discovering, for us, what would be as good as a new planet.

We never found it. It was cloudy and it was 3 AM. A group of drunk teenagers, a few years younger than us, noticed our interlocked fingers and whispered. They looked up at the sky, trying to figure out what we were searching for. I smiled to myself. We had a secret. Planets to discover and so many nights ahead.

The romance was short-lived. The night ended in fighting the minute we got back. I can’t even remember what started it. One of those arguments so inane that both parties become embarrassed that it even happened. Usually, it revolves around where things are supposed to go. Or around habits that annoy you for no logical reason. It’s never the subject matter that makes you want to pull your hair out, but the constant repetition; incidents cloned one on top of the other, marking days like numbers crossed out on a calendar.

Back in bed, I was curled up like a fist. I could feel you contemplating behind me. You placed your hand on my hip. I ignored it. You kissed the back of my neck. I faltered. You apologized. I turned around and kissed you. And as the kisses got longer, warmer, harder, I placed my hands between your legs and found you wet.

Everything about you leads to home. Veins visible like tributaries running up your forearm. Skin mapping scars, creases, bends. And beyond the armor of your teeth, visceral constellations.

I remember thinking that we would probably never get to see Mars at all. Seeing that we had missed it that night. I wondered about all the things we might never get to do while we were together, as you climbed on top of me and became my universe.

“One night on the internet, deprived of both lover and sleep, and I’m officially the resident termite expert. They’re falling off the parapet because they are blind. Once fallen, they’re goners; without their tunnels, their bodies dry out.”

Morning. I sit on my bed and watch termites scurry back into their trails. They are sound-sensitive. Once they sense vibrations, they return to their tunnels. One night on the internet, deprived of both lover and sleep, and I’m officially the resident termite expert. They’re falling off the parapet because they are blind. Once fallen, they’re goners; without their tunnels, their bodies dry out.

The trouble is, for the hundreds of bodies I’ve swept up, I know that there are a hundred thousand below the ground.

It’s unfair really, the mathematics of it all.

Meanwhile, I’ve placed the feet of our bed in containers of oil. I’ve sealed all our paintings in Glad wrap. I’ve put our clothes in polystyrene boxes and I’ve dabbed the doorframes with vetiver. I’m surrounded by so much synthetic material that everywhere I turn, something squeaks; I am starting to feel like a cartoon character. I roll my chair over the cracked portions of my floor, now lined with bubble wrap. My life is going downhill in a series of mini-explosions: Pop. Pop. Pop.

Never underestimate two things: The ability to romanticize despair into a story, and if that fails, the ability to retain one’s sense of humor. If something can’t be made into a book, it can surely be made into pretty amusing dinner conversation. Surely my house and heart falling to pieces is fodder for . . . something.

“Expel” is taken from And the Walls Come Crumbling Down by Tania De Rozario (Gaudy Boy, October 2020). Reprinted by permission from publisher.

Singapore Unbound, an NYC-based literary non-profit, is holding its 4th Singapore Literature Festival from October 1-3, 2020. To be held online for the first time, this independent, biennial festival brings together Singaporean and American authors and audiences for lively conversations about literature and society. All events are free and open to everyone. The theme of this year's festival is "The Politics of Hope." Check the website for the full festival program.