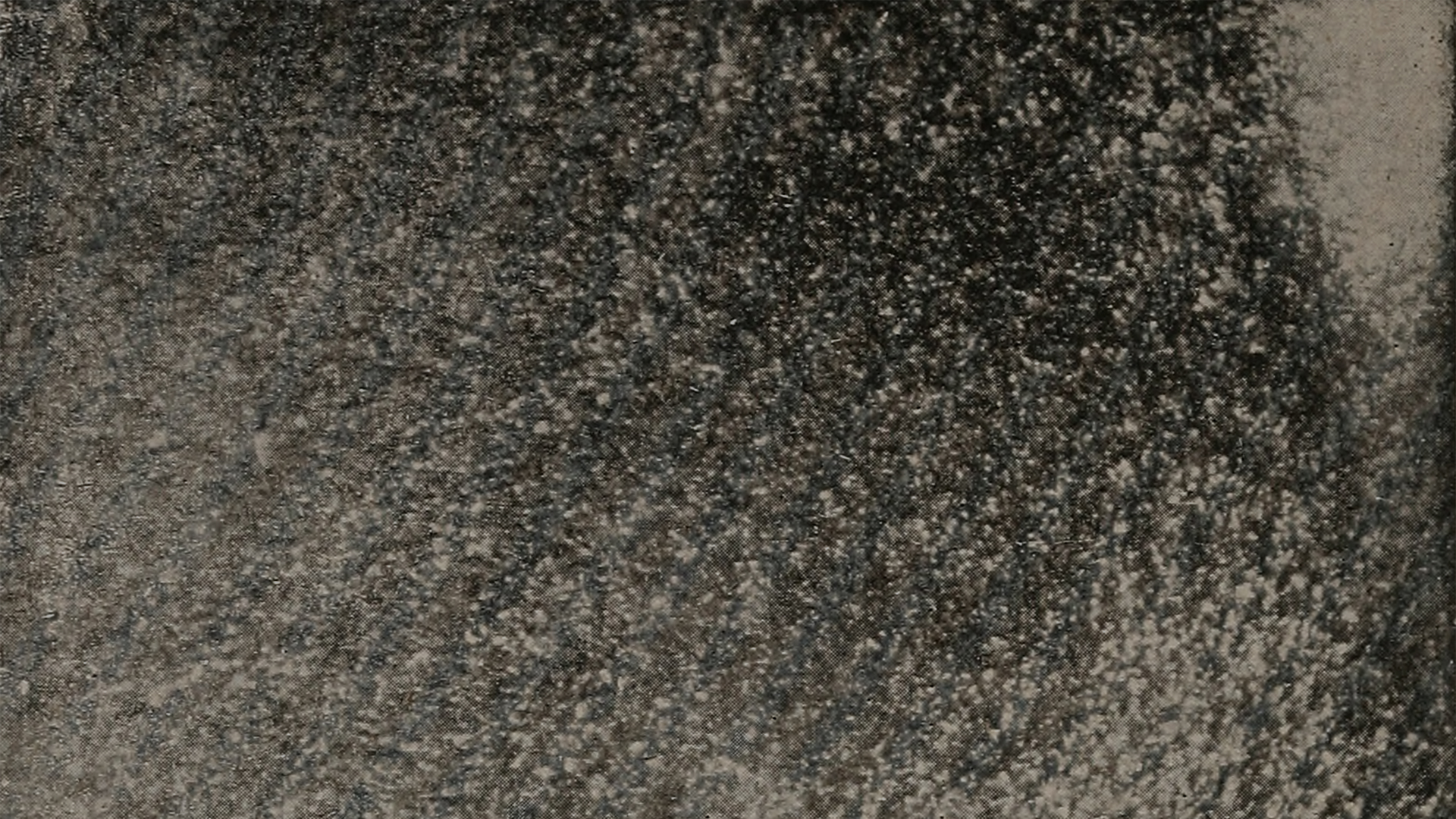 States of the Union:
Hope, that foul, deceitful thing…

This year marks the seventh year of rule by the Bharatiya Janata Party, under the stewardship of Narendra Modi. A time that has seen cronies and other capitalists making merry, relying not so much on profits from manufacture, but on accumulation through dispossession and speculation. Our rich have got gloriously richer these past few months, and the rest of us vastly poorer: farmers with modest homesteads, workers of every variety, who labor in fields, factories, sweatshops, and in the gig economy tethering on the edge of destitution. We are a nation of the “precariat.” Remember those migrant workers who walked home, for days on end, because they suddenly found themselves locked down in cities they could not yet call home, without work, unable to pay rent, and cut off from their loved ones?

Meanwhile the government embarked on a taxonomic task of no mean proportion: dividing up the nation into citizens and non-citizens, and citizens into patriots and anti-nationals. While proof of citizenship is required only of some of us, all of us are expected to be patriots. The trouble is you never quite know what makes for anti-patriotism. Politically charged students could only be seditious; critics of government are folks who put national security at risk. Plus there is a catchall category of anti-nationals: Muslims, viewed as potential traitors, malcontents and resistors of various kinds, from armed insurgents demanding socialist justice to peaceful critics of the state to protesting peasants to angry women, demanding an altogether evasive justice. 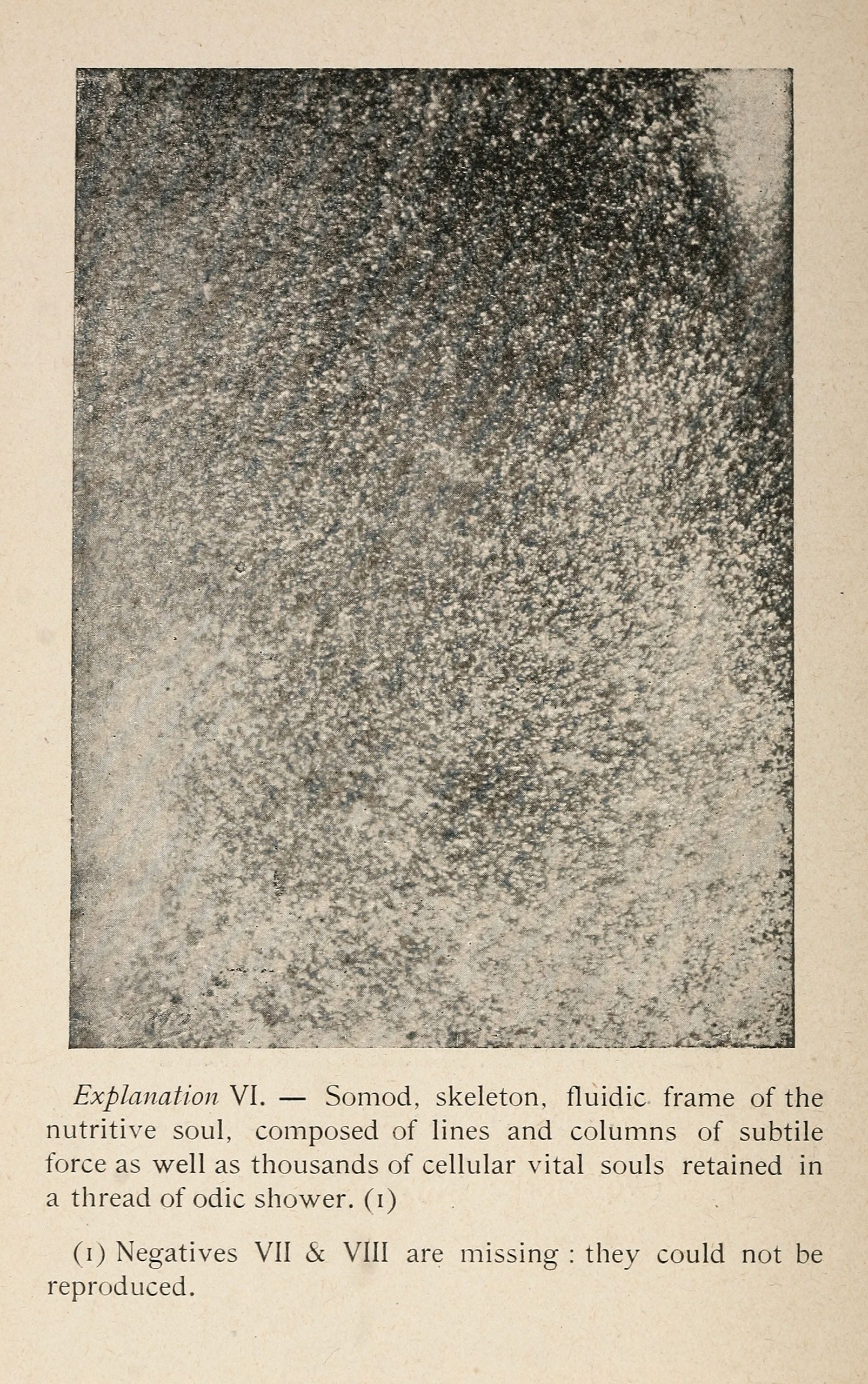 And then the lies: lying has never had it so good, what with a willing and well-paid army of trolls and friends in media defending the post-truth braggadocio of a brutal yet anxious state. And so unreason has its day.

Otherwise, we chug along in time-tested ways, committed to long-term atrocities that continue whichever government is in power; economic injustice that reinvents itself constantly; violence against India’s first people, the Adivasis, who happen to live in forests and hills that steel, coal, and oil barons seek to occupy; the crimes committed against former untouchables for claiming their constitutional rights; not to mention routine misogyny, sexual intolerance, transphobia, queer bashing.

The pandemic was our very own hobgoblin: it returned to us a mirror that we had avoided looking into. Hunger that stays silent beneath the surface of a buzzing economy, older divides of caste and class that appear airbrushed in this pretty picture of a developing nation, and a democracy deficit that is ignored because we continue to vote . . .

Of course we protested, turned righteous, did stand-up comedy, and produced great memes and fantastic journalism, but the menace does not go away. Granted that our present ills have a long history, but the moment is yet stifling, committed as it appears to be to the ideal of one nation under a supreme leader who can do no wrong.

We wonder at this fantasy, this hope, foul, deceitful thing that it is.

V. Geetha is a feminist activist, translator, and the editorial director of Tara Books. She is the author of a number of books, including Undoing Impunity- Speech after Sexual Violence, and, together with S.V. Rajadurai, Towards a Non-Brahmin Millennium. She lives in Chennai, Tamil Nadu.