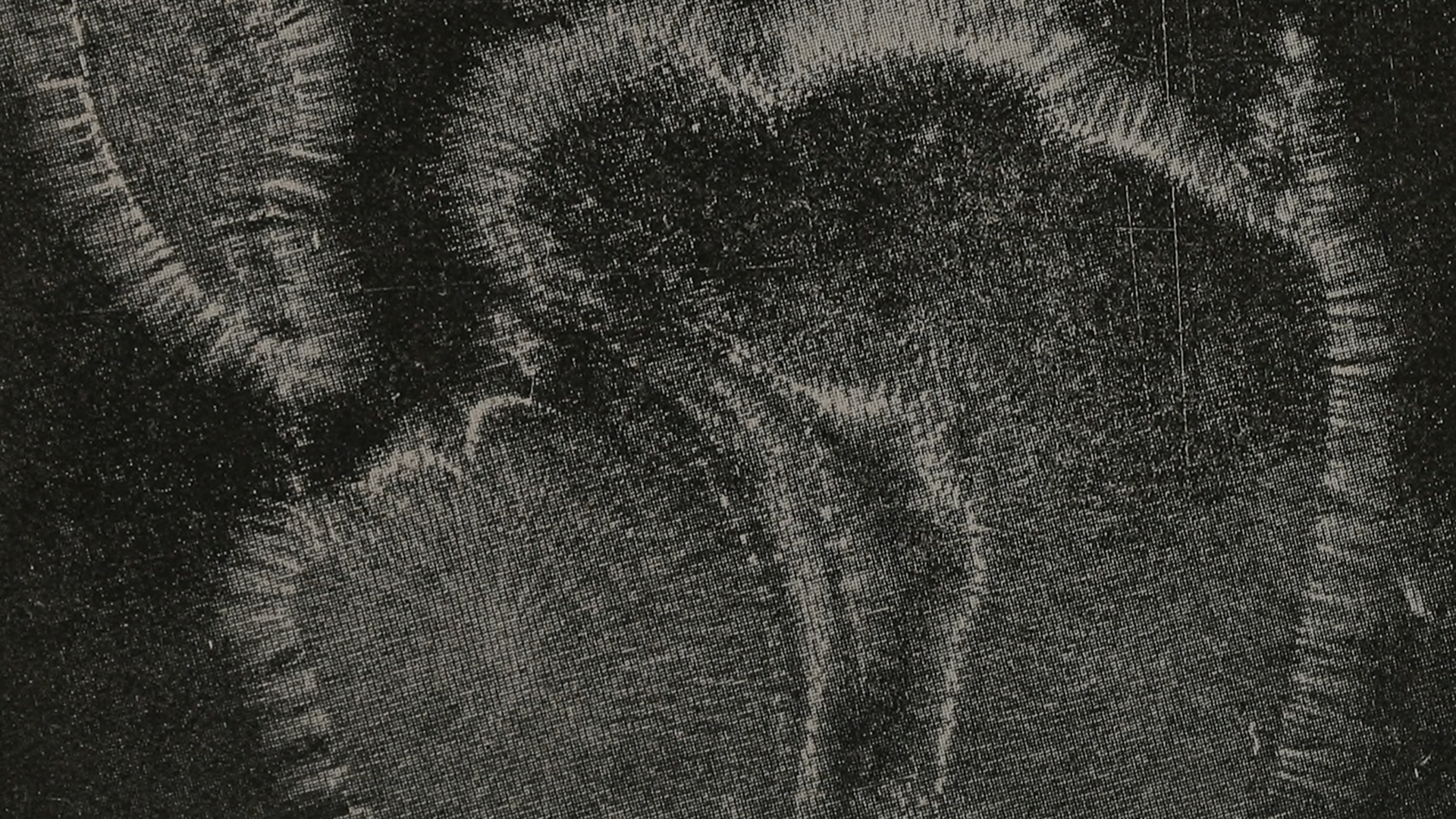 States of the Union:
Iceland: A Nation of World Records 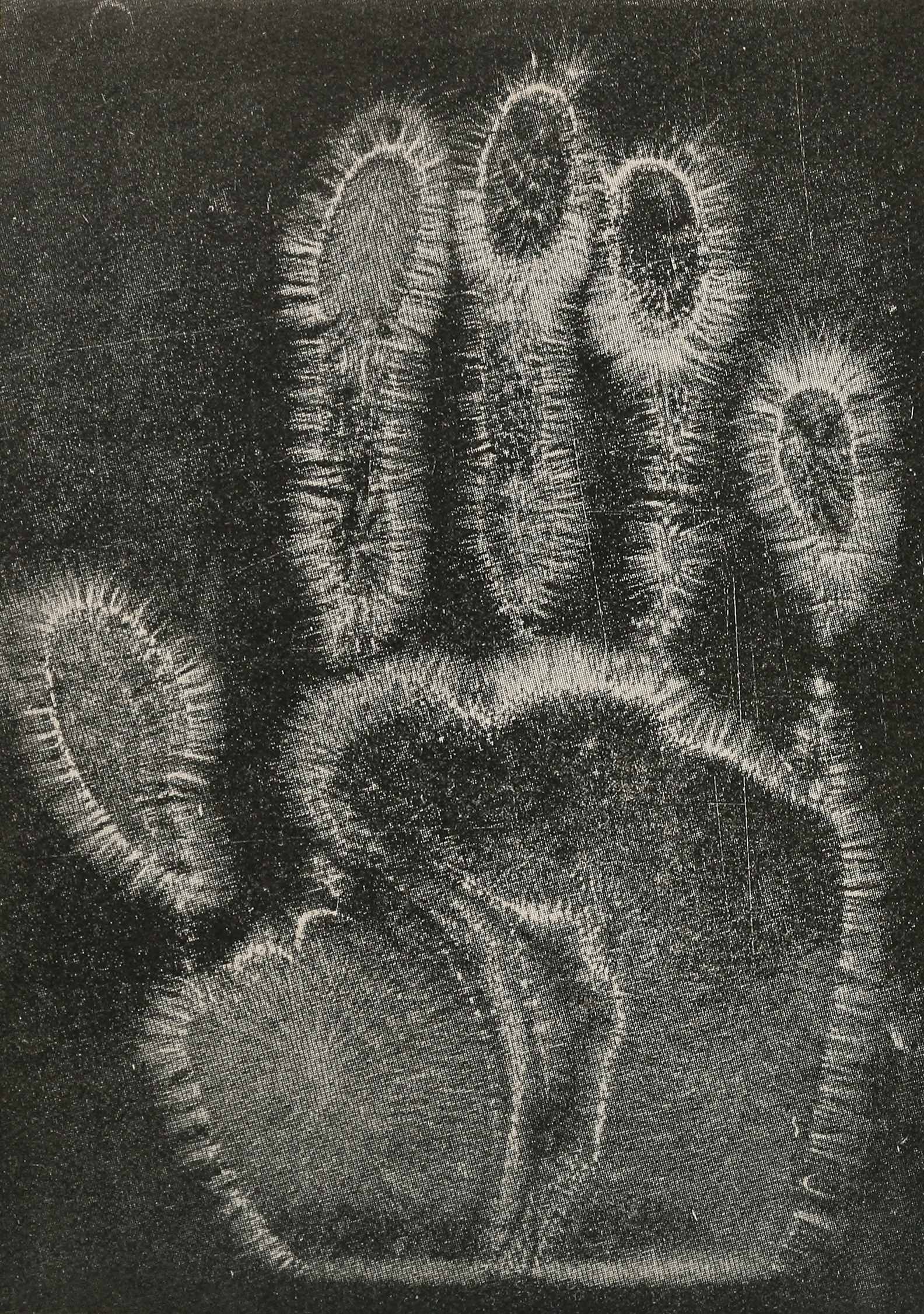 The Icelandic people have always been proud of being a nation of world records. We rank high on the list of political and financial corruption and have celebrated having the strongest man on earth in our ranks on several occasions. Miss Universe has been Icelandic at least two times, perhaps three. This isn’t bad for a nation of 360,000 people. The impact of the Icelandic financial collapse in 2008 had a widespread effect on the global economy. World record holders of fuckups, but also of greatness. In 1980, we voted for the first female president on the globe. Almost thirty years later we enjoyed having the first lesbian prime minister as head of the government.

Six years ago we beat the English, the founders of The Great Game, in the quarter finals of the Euro Football Championship. Now a number of players of that particular national team are being prosecuted for serious sexual harassment and/or an assault on a number of women. That must be some kind of record as well. Violence may have dwelled deep under the surface of this peaceful country for a long time but now we are becoming world-record holders of awakening. Companies are losing their CEOs in abundance after women step forward and tell the world about their sexual misdoings.

Meanwhile, we set a world record in hiking. Last year, almost half the nation walked several harsh kilometers in bad weather to see the erupting volcano on the borders of the capital, myself included. It was a magical sight, a life-changing experience in many ways and one of the most beautiful spectacles I have ever seen in my life. Never have as many slices of bacon been simultaneously fried on fresh lava. This drew several foreigners to come visit and Covid-19 was no obstacle. In fact, on top of everything else, we may hold some kind of record in tourism—of that I’m quite sure—but before the pandemic the number of tourists traveling here yearly was about five times the size of the nation. Forgotten property in the countryside became valuable, not to mention the skyrocketing prices of real estate in the capital.

I’m taking advantage of this. Next week I’ll be moving into my basement bunker, having rented out my downtown Reykjavík house to a US tech-couple on Airbnb. That’s quite OK. It means that I can stay here for the bigger part of the year and continue my writing without having to take on an extra job. I’m bailed out by my property. That is an extreme luxury for an Icelandic novelist who writes for one of the tiniest book markets in the world. I say tiny, and yet there are about fifty novels published here every year. One per seven thousand of the population. World record! Mustn’t it be a world record?

We rank high in nationwide alcohol consumption and use of psychotropic drugs, but we also have world record holders in the CrossFit sport, the highest number of daily swimmers, keto-eaters, bodybuilders and . . . writers. This is all in comparison to the size of the nation, of course. In no country in the world are there as many dry friers as in Icelandic kitchens. And friendship runs deep here. In friendship, no nation on earth will beat us. The Minister of Fisheries and Agriculture calls the main culprit in an international scandal involving money laundering and neo-colonialism just to see how he is doing. They are old friends, they have known each other since high school. Isn’t that heartwarming? This may be a country full of contrasts, but somehow we survive here on the verge of the Arctic Circle. Having done that without any technology for over a thousand years is a record in itself. If only the crooks and perverts would agree to mend their ways, and if the fact could be changed that 10% of the population hold over 90% of the nation’s wealth, I am certain that one day we could, with the deepest conviction, call ourselves proud.

Sölvi Björn Sigurðsson is the author of seven novels, six poetry collections, a number of non-fiction works, and has translated Keats, Rimbaud, Shakespeare, and others into Icelandic. He won the Icelandic Literary Prize in 2020 for his novel Selta (“Salt”). His works have been translated into English, Swedish, and Danish.