Calligraphy courtesy of the author

If ink be blood
then your ink
runs deep through my veins
oh mother, oh mater, Demeter

dip my brush
in my blood in my ink
made of ash from a pine
write and drink
in communion, thirst
for remission of sins
(I do this in remembrance of you)

grind pine ash on stone
take the dropper, stir in the water
enough for the brush
let it flow so it won’t drench the page
then touch pen to mulberry fibers
each stroke a breath through the wrist
with spine straight
feet flat on the ground
ink bleeding black down the pulp of the paper
where you dwell: 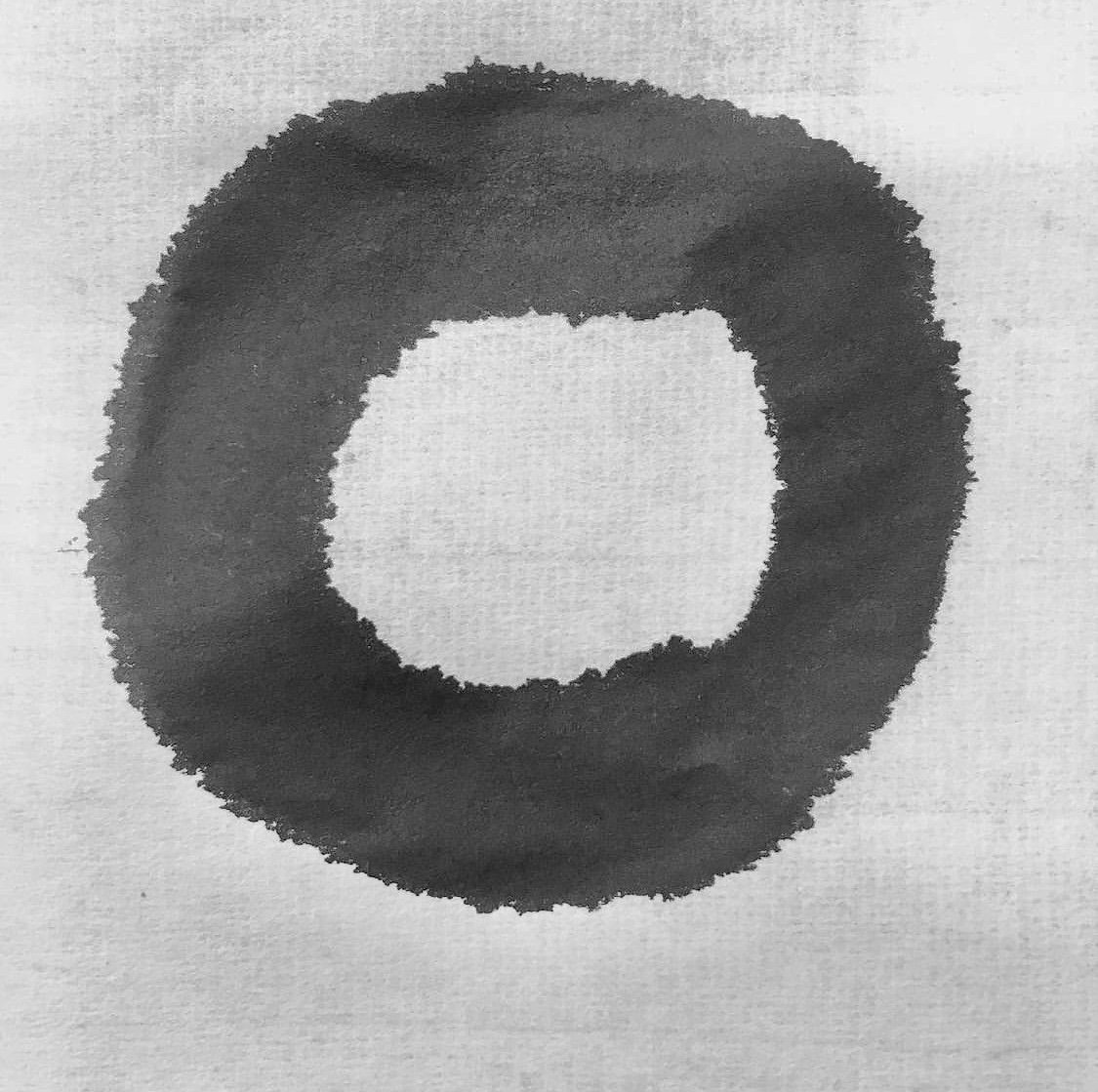 perfect ring,
the silence preceding
each bare starting vowel:
a cycle a loop
unbroken, infrangible, eternal
from mother to daughter and son
through mitochondria tinctured
like Persephone’s tongue tinted red with the juice 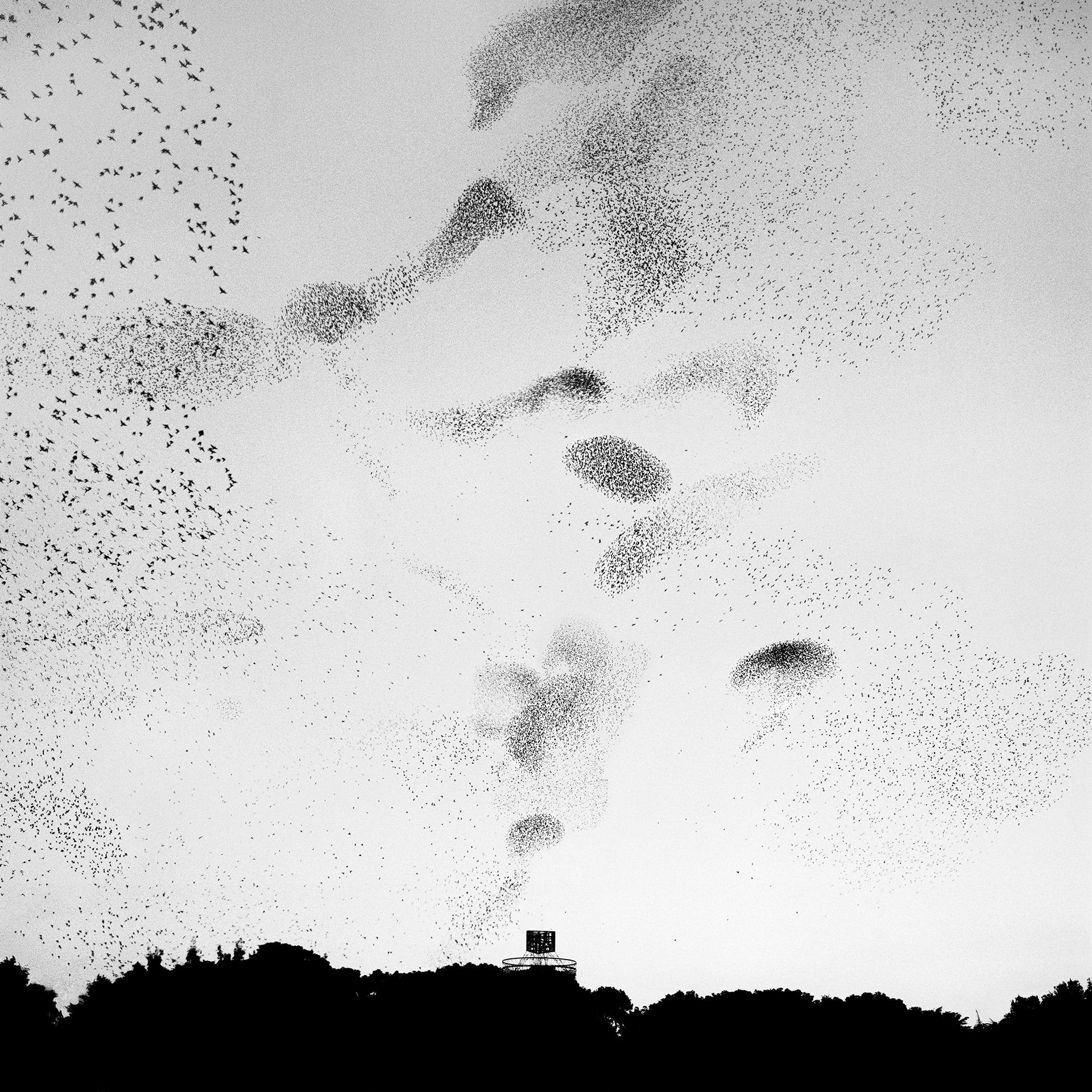 Ink shows the rhythm of breath;
every poem is made by brush in ink

the sign has no sound
but its sounds are pure

No book without ink,
no history without blood:
May the words of my mouth be pleasing to you,
ink holy, blood not shed in vain.

3. ON THE THEORY OF MERIDIANS

then write on the page, sing of the stars
to heal illumine raise and support
balance the dark with the light
it is the blood that saves us
the ink that forgives us
by the λόγος made flesh
made 살 made 몸 made 피
to dwell among us:
you died for the sins
of your bloodline
your 핏줄 your 혈관 your 후예
with your seongsim ablaze
sacré coeur afire
with plasmatic ink, magmatic blood
each atom of iron from the heart of a nova
the fire of the stars

(if only mere matter had memories
had a mother)

Queen Seondeok once built a great tower to see the stars.
O Queen, be with us now in our life in our death
in the ink in the flow of our brush
in the words on the page in the strokes
in the pulse every month in the blood
mixed with water from our sides
from our depths in the cloth
on the paper

Spencer Lee-Lenfield has previously published poetry and poetry translations in Guernica and Colorado Review, and is an assistant editor at The Yale Review.