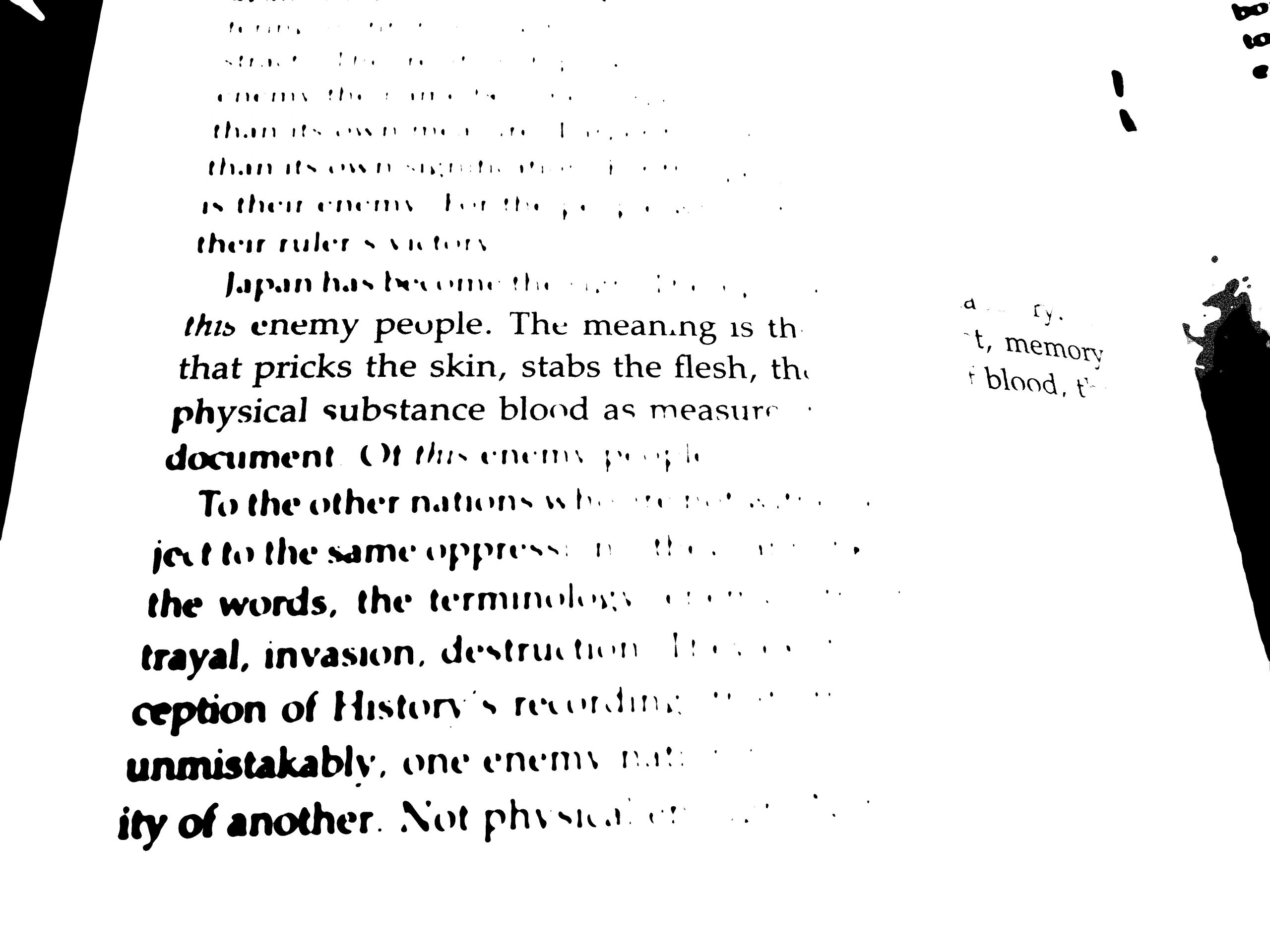 It is 1982.
Theresa Hak Kyung Cha’s work DICTEE is published.

It is 1992.
I want to go back to Korea and make a film of the search for my birth mother. As part of my aesthetic research, I read DICTEE. 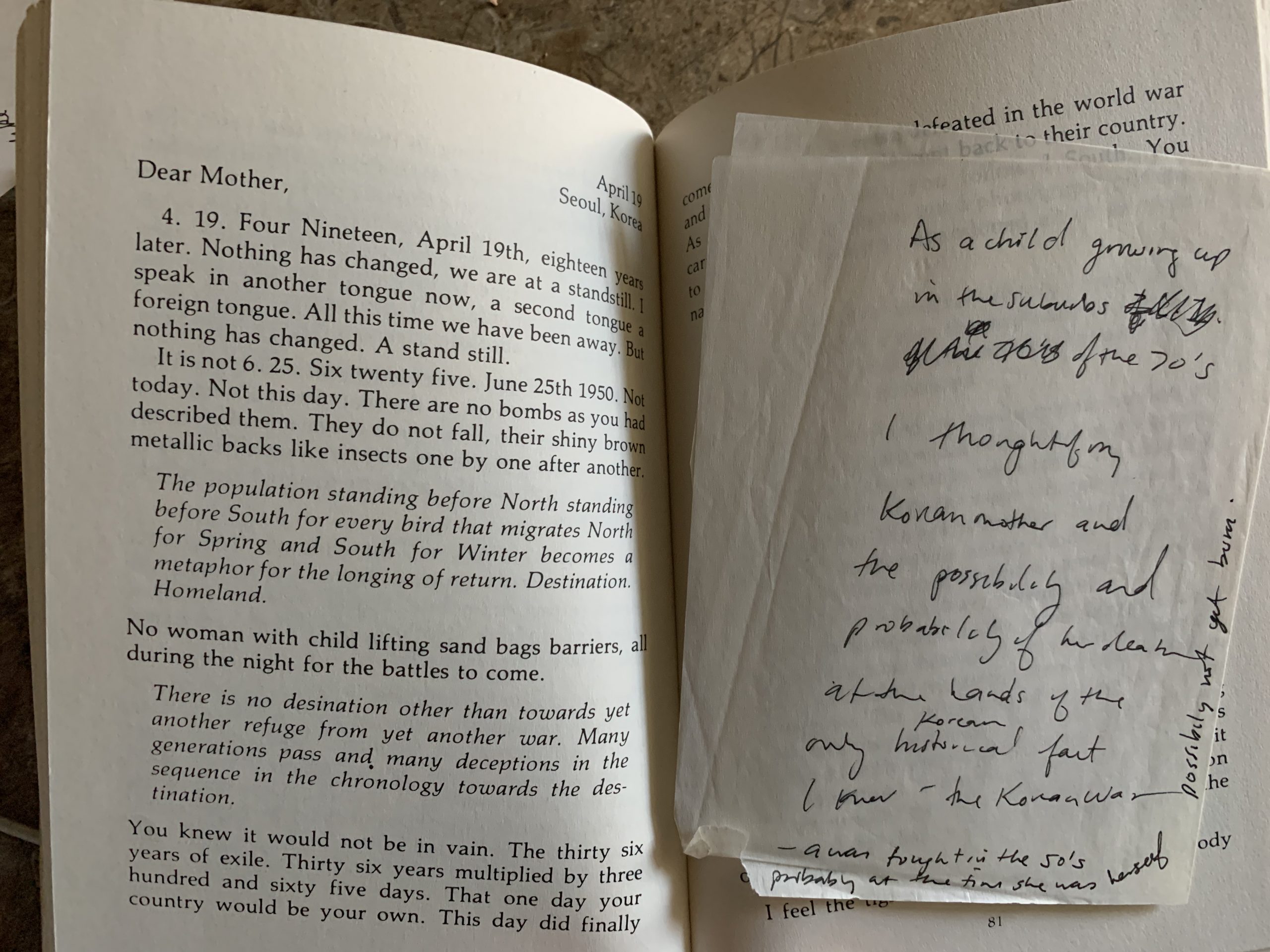 Notes taken in 1992 as I was doing preparatory research for returning to Korea to make a film of my search for my birth mother.

It is 2022. The internet says I should be afraid. I am an Asian American in a country coming out of a pandemic whose leader at that time placed blame for the virus on people who look like me. The internet shows me pictures of people attacking and killing people who look like me. I wonder if in 1982, as nicknamed by prior victims, the “Nice Rapist,” as reported by the internet, decided to bludgeon and strangle to death Theresa Hak Kyung Cha because she looks like me, Asian, as opposed to just rape her like he had the other women in Florida that year? I don’t know who the other women are, but this year after the pandemic, after all the reported instances of attacks on Asians, I wonder was his violence manifested by some observation of difference? In 1980 the census counted less than two percent of the American population being Asian, non-Hispanic, but including Hawaiians and Pacific Islanders. Was that too few to become human and too many to only incite paranoia and fear? If he had read DICTEE would he learn that all Asians aren’t the same. That we are not all the same different from him? According to Cha’s book, Japan had made promises to defend Korea from Russian aggression, but instead occupied to possess, much like what non-Asian countries also do.

We can be similar in our ability and likelihood to be dissimilar.


Solutions are not being posited here. Blame is not being ascribed here. What attention is being asked for? Forming, comprehending by reaching for, memory, which implies—absence must be there first—and then the call to be filled by the thing incanted. 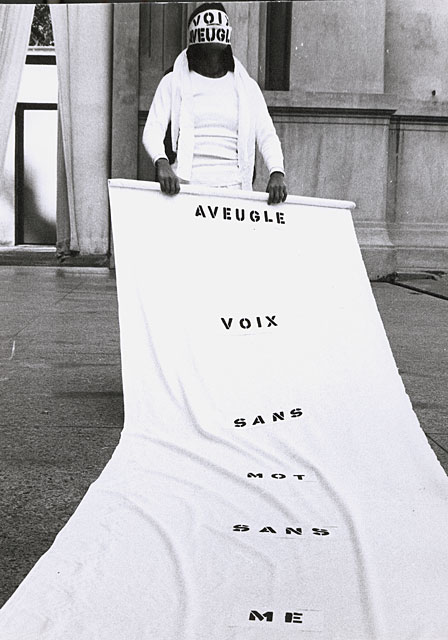 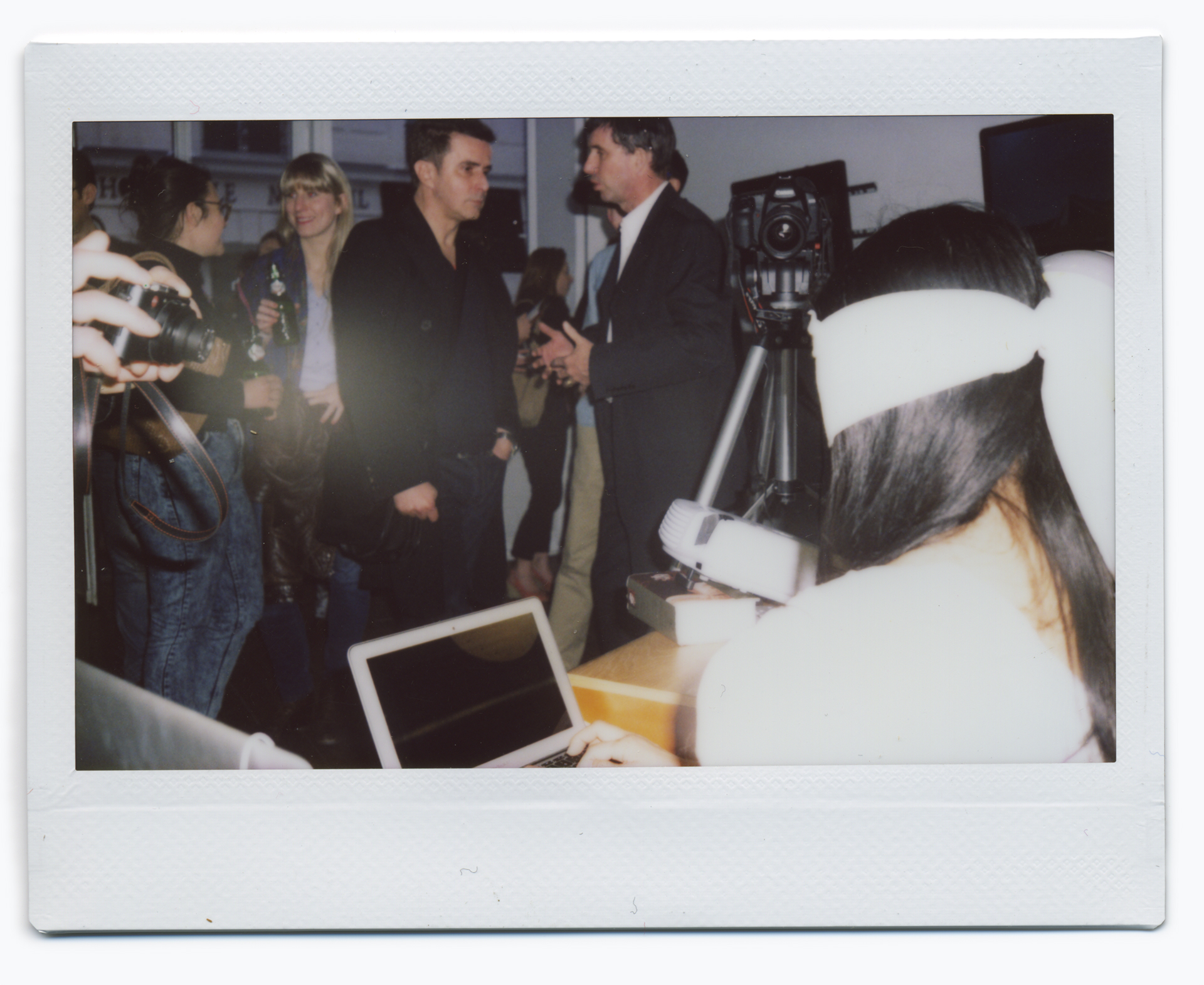 It is 2022.
I watch Place-names: PARIS which I posted on May 15, 2013. In the video I was blindfolded, and I typed from what I heard in the room and a prerecorded selection from Marcel Proust’s In Search of Lost Time. My costuming was reminiscent of Theresa Hak Kyung Cha’s in her performance of Aveugle Voix. In that performance she is blind and voiceless. Her work dealt with similar issues of dislocation from country, culture, and language.


It was as though I had chosen her as my mother, my art mother. But like an infant sucking at her mother’s breast, I did not know I was absorbing her ethos, becoming her by imitation, emulation? Unconscious at first, and then explicitly decades later with acknowledgement. 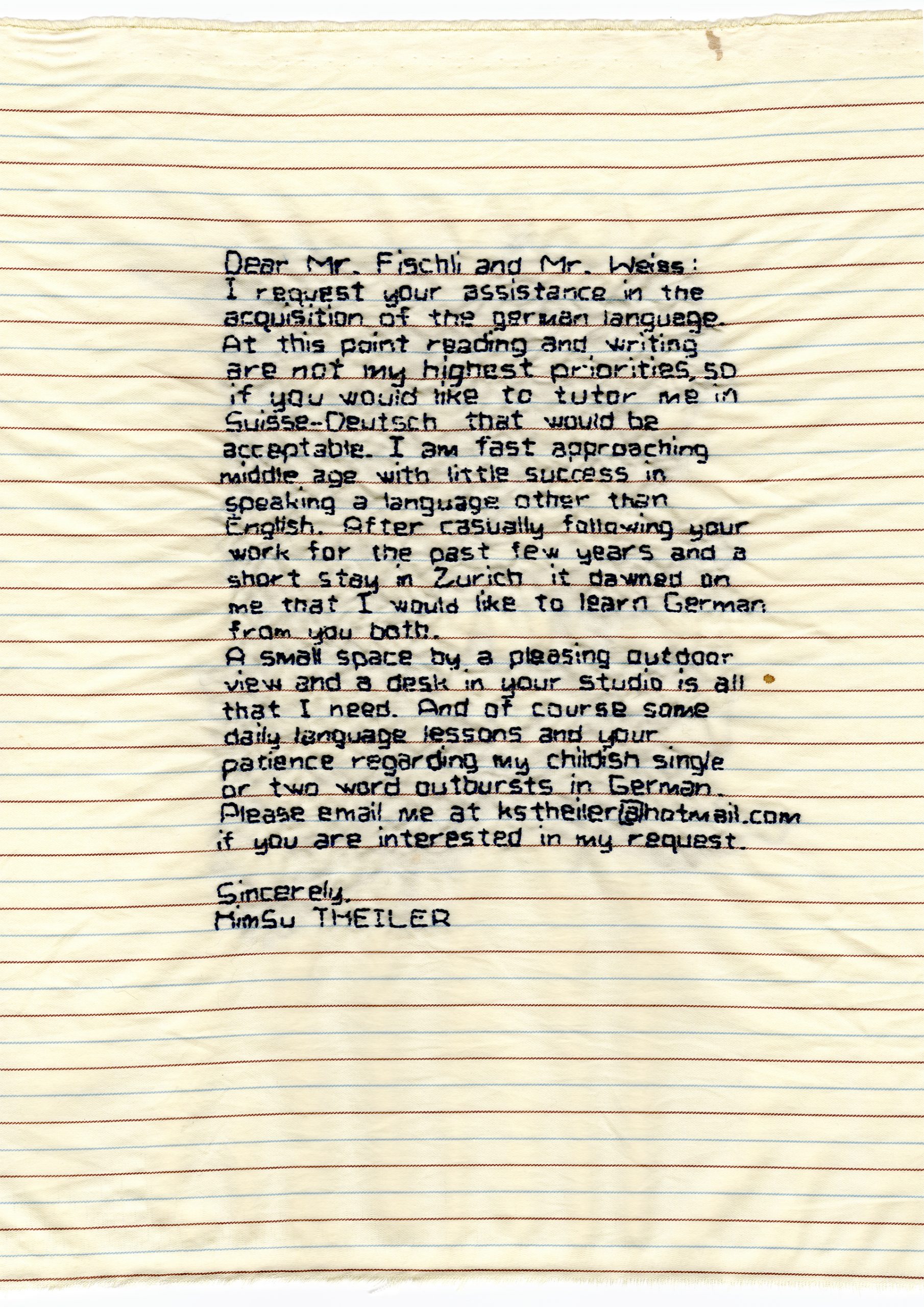 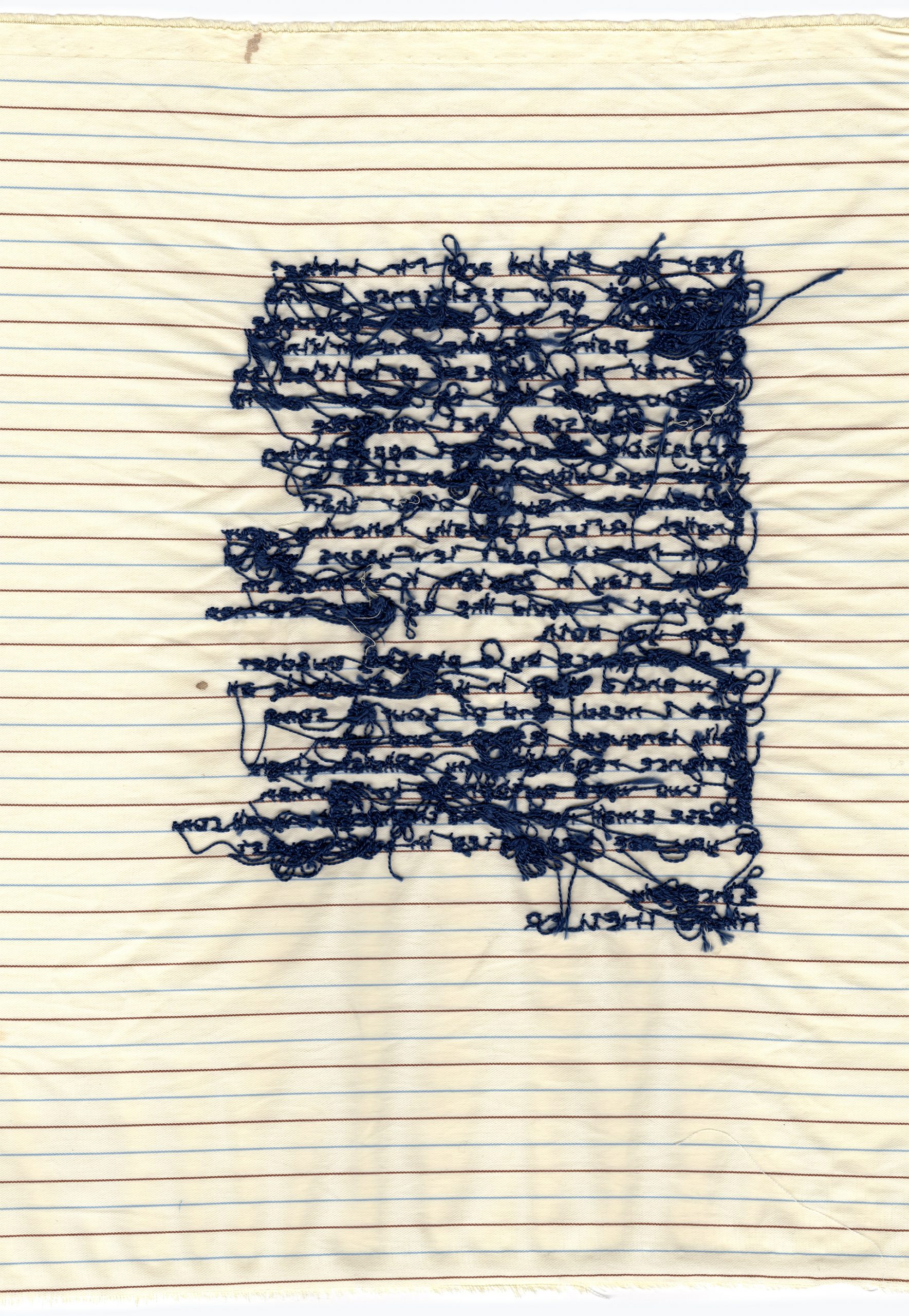 This piece was conceived and written on the plane from Switzerland, my adopted father’s birth country, flying to Arizona to care for my adopted mother on her deathbed. 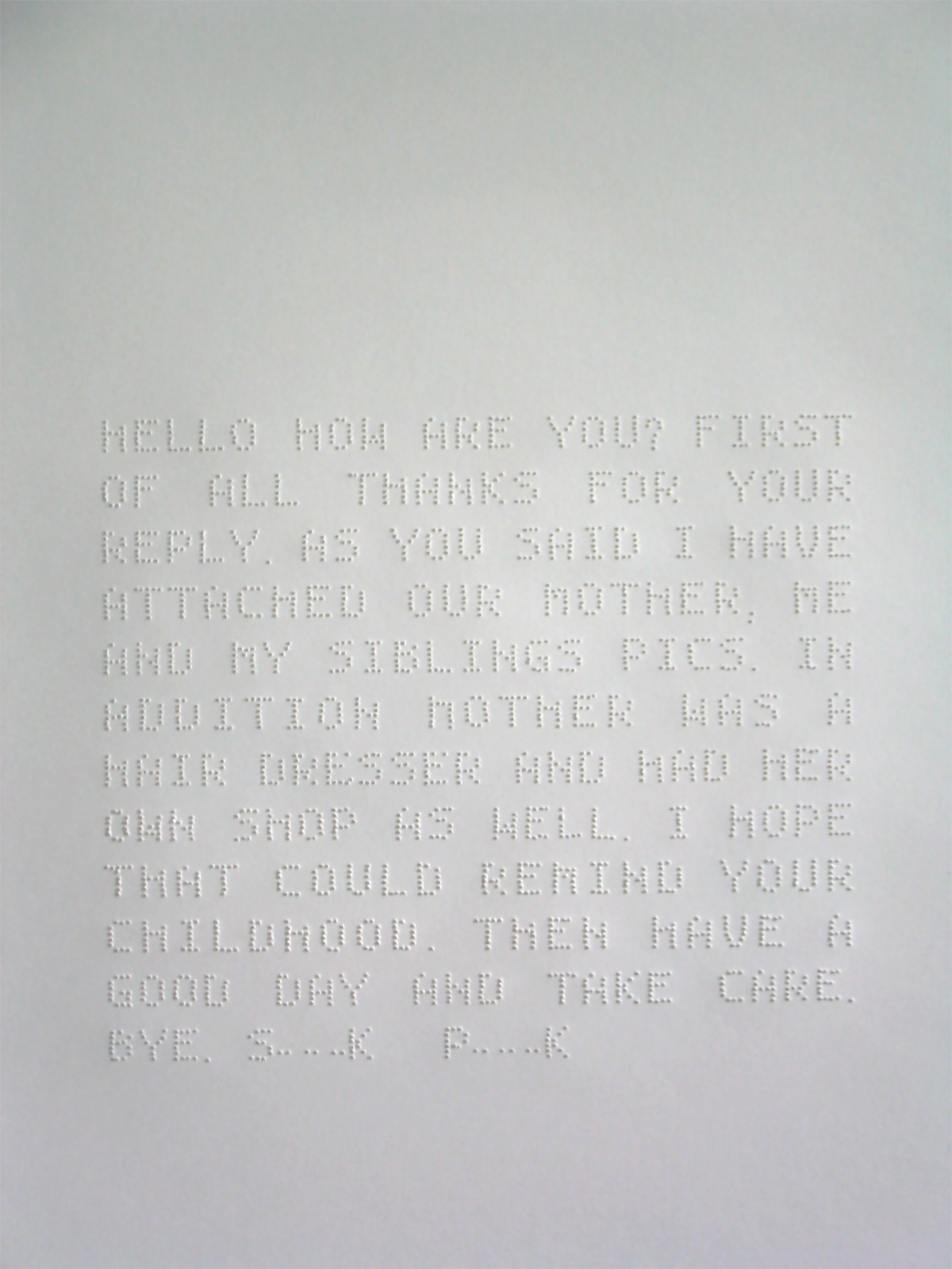 IN DICTEE CHA WRITES:
THE MEMORY IS ENTIRE. THE LONGING IN THE FACE OF THE LOST. MAINTAINS THE MISSING. FIXED BETWEEN THE WAX AND WANE INDEFINITE NOT A SIGN OF PROGRESS. ALL ELSE AGE, IN TIME. EXCEPT. SOME ARE WITHOUT. 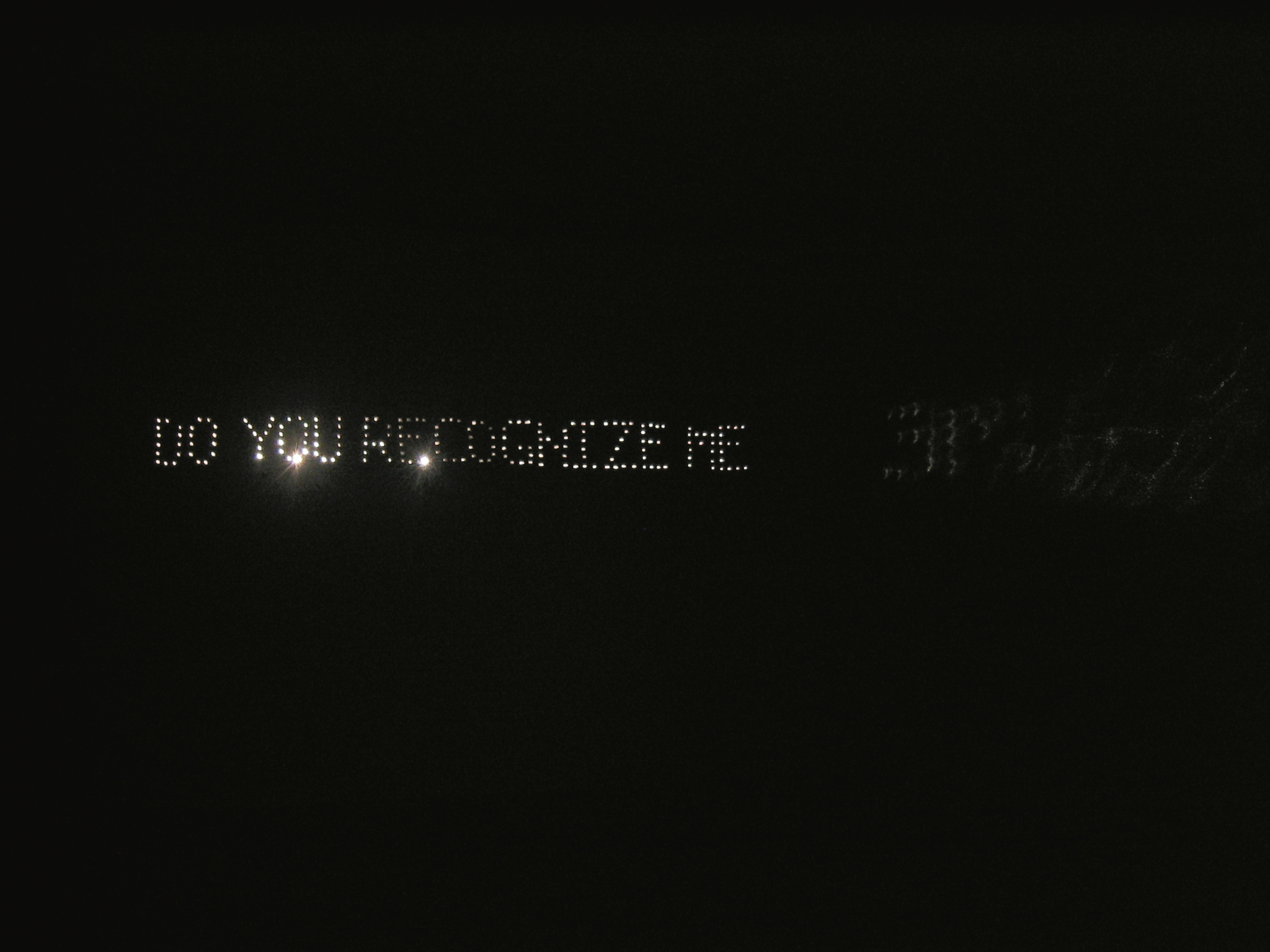 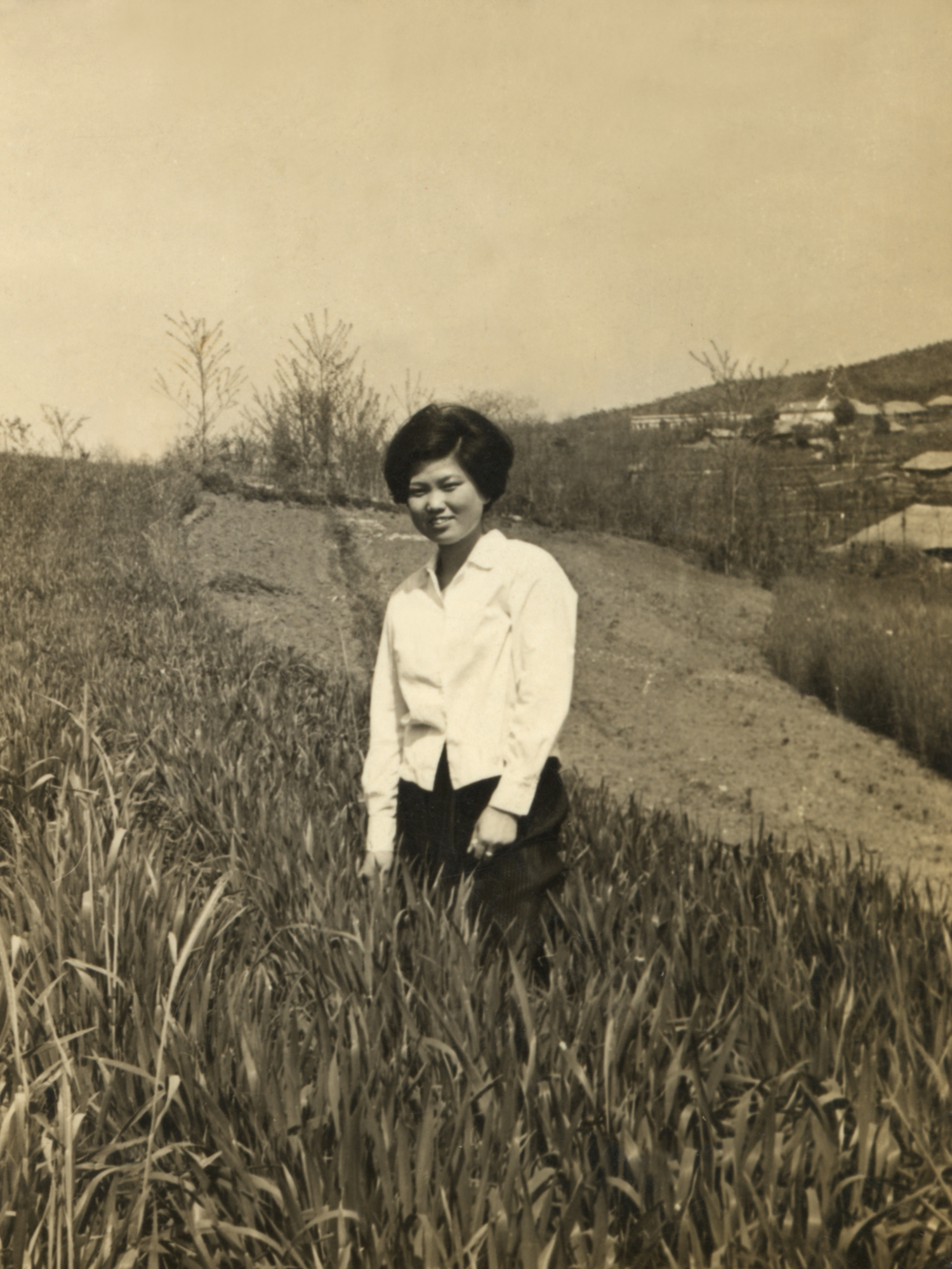 What happens because one has time?

Foundling by birth family. As strange as being found by strangers. When we brutalize our neighbor’s body and cease their lifetime we estrange ourselves from our family from our families’ bodies from ourselves. And then emptiness says, “Do you recognize me?” Just as my mother said to me. The first words from her mouth to my body after a thirty-year absence.

IN DICTEE CHA WRITES:
SOME WILL NOT KNOW AGE. SOME NOT AGE. TIME STOPS. 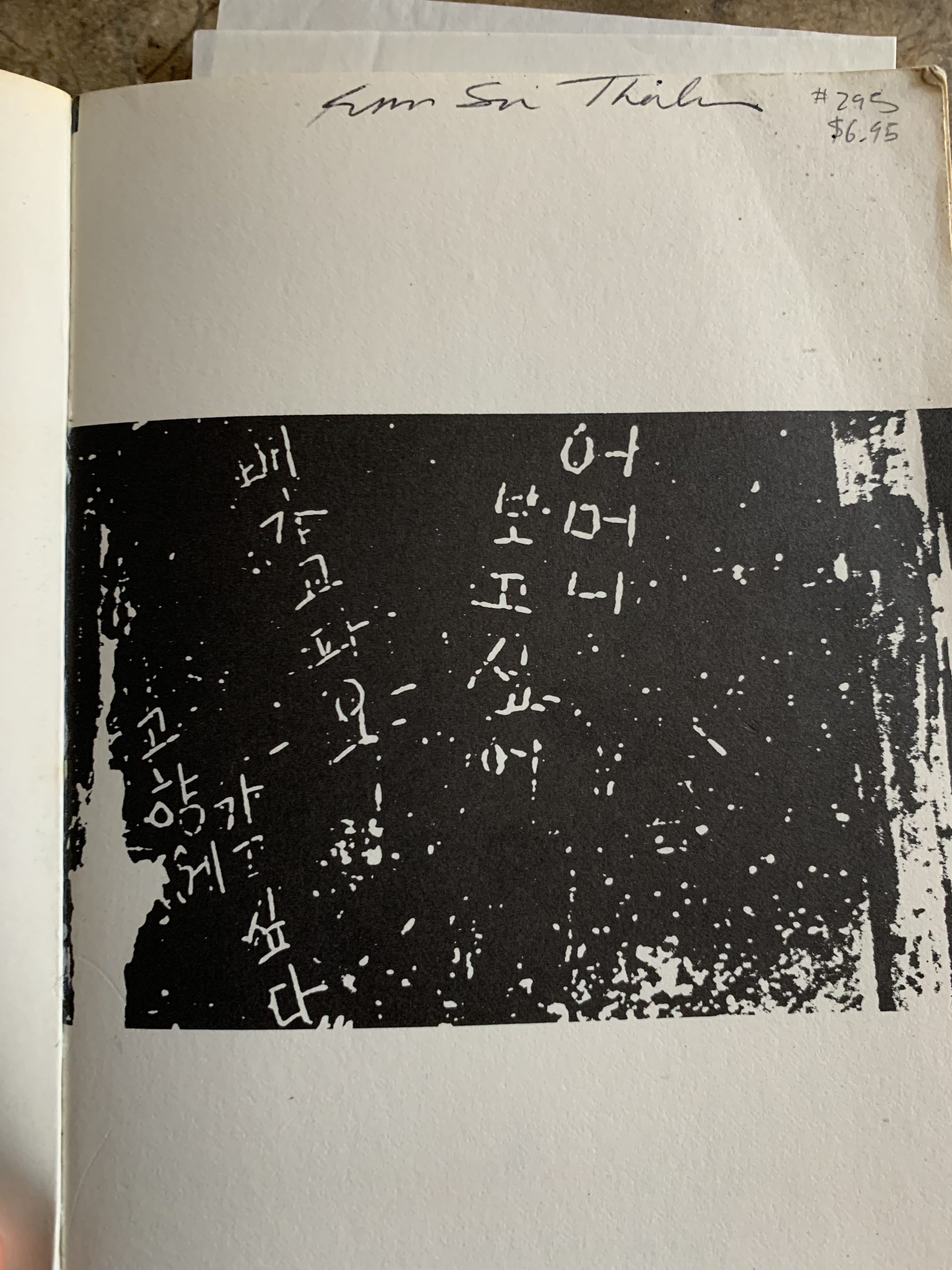 The frontispiece of my 1992 research copy of DICTEE by Theresa Hak Kyung Cha. My translation of the Hangul in image: I miss you Mother. I am hungry to go back home.