time fills in, happily, not all is part, not all past you
if you follow, do look under, you are disappearing

pleasure is not for you, dry your blistered feet in winter
lemon light will come out as you sit and sip tea

gamma
your throat sores, not that you have talked
that which cripples stands up again

solid things project a merciless hope, debris old as you
you lift a leg over, what glitters draws your breath

there is nothing bigger than the river, riveting so
you jump in and swim in the middle, twice as you count

sough of wind, you finger water in the moon
that which breaks is not your face 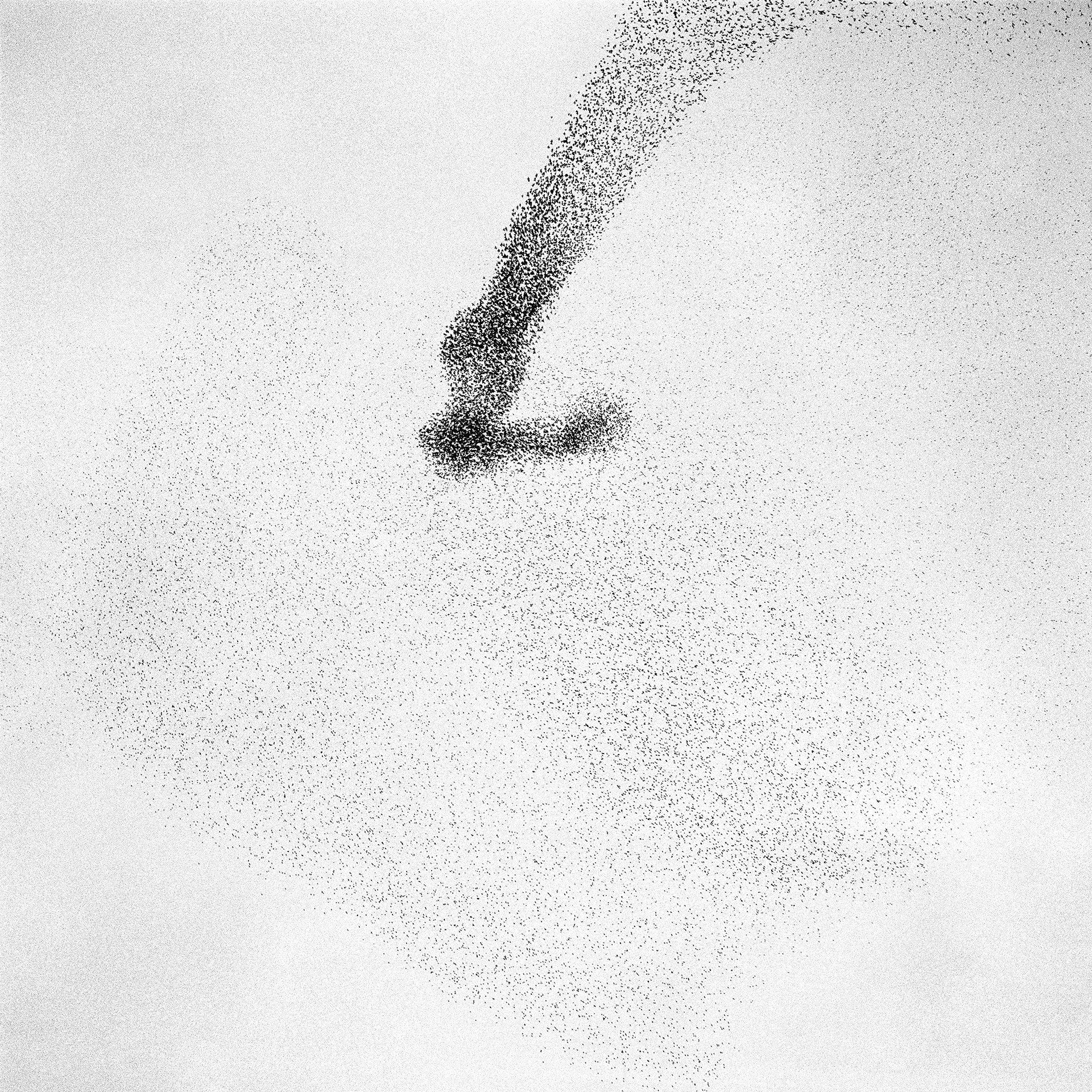 spit of earth, the mind wakes to the orchard
the night attentive, someone you know picks blackberries

perdurable candlelight, your nails irk
a long tunnel to midnight fog, you are there most

shoulderless highway, you drive without headphones
someone reads to you, you cross a pitted bridge

earlobe of desire, you roll in honey
fire burnt between thighs, this is how you taste

empathy is not what you need, you hold up company
there is nothingness to learn, without you

mu
you are never there, the shore is tempting
when abides, you eat your remains

“MERIDIAN” dreams of Dictee. This poem maps the twelve meridians in traditional Chinese medicine onto the first half of the Greek alphabet. I want the collision in form to emulate the expansiveness of Dictee. This dreamy poem desires Dictee’s fragile and fierce fragments. Its poetic lines are long to embody pathways, to contain and carry the lyric energy of desire. Sometimes the desire sits still. Sometimes it slowly shifts, Dictee ever in sight. Desire ever on display. I will do everything to keep it, from disappearing. This poem is a restless result.

Dong Li is a multilingual poet and translates from the Chinese, English, French, and German. His debut collection of poetry, The Orange Tree, is forthcoming from the University of Chicago Press in Spring 2023 as the inaugural winner of the Phoenix Emerging Poet Book Prize.