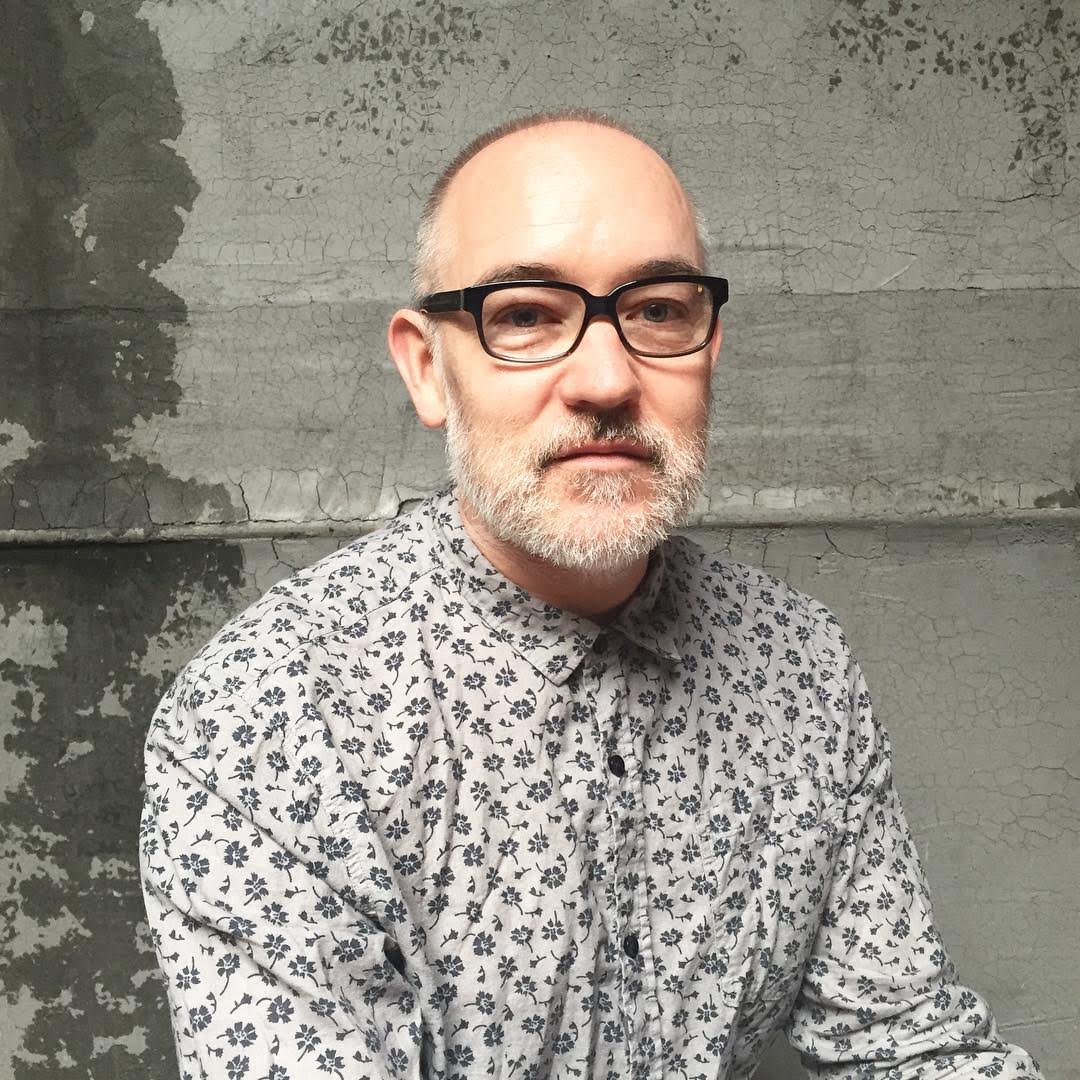 English speakers take an atavistic pride in the richness of our language. Okay, most people are proud of their language, but English-speaking writers and critics have a tendency to talk about the size of our vocabulary the way John Holmes talked about his penis, with any number of people who should know better arguing that English has more words (“the best words!”?) than any other language. Certainly we boast some of the fattest dictionaries. Part of this has to do with the fact that, though Germanic in origin, English was subjected to extensive Latinization (people who know more about this than me say it has something to do with the Norman conquest and the Frenchification of the English ruling classes). But it’s also a result of English’s status as a global language, accompanying first British, then American (Canadian, Australian, South African . . .) armies and traders as they conquered, colonized, or otherwise established relations with every country on the planet. From taco to manilla, from quinine to safari, the English lexicon is stippled with the crumbs of its voracious appetite, from food to ecology to medicine, and, of course, literature.

Because it wasn’t just words that came back. It was stories. There can be no doubt that the English canon has been immeasurably enriched by its sojourns into the wider world. Shakespeare, Kipling, Greene; Melville, Hemingway, Didion; Naipaul, Ondaatje, Lahiri: English writers have been reporting about people and places not their own for four centuries and more. But many of these stories have come in lieu of, and often at the expense of, native accounts, native points of view, native contexts. Kipling’s the poster boy for this kind of appropriation. His colonialist representations of India are probably still more widely read than Tagore’s native accounts, but even Naipaul’s more nuanced if not exactly unproblematic In a Free State and A Bend in the River were until very recently far more popular than most African fiction, with the exception of Achebe, who, famously, wrote in English.

Achebe wasn’t the first African writer to write in English, and the controversy about that choice didn’t die with him. And at the risk of appearing to shirk the issue, I’m not going to wade into it. All I want to do with this section is feature work by writers whose native language isn’t English, but who nevertheless chose English as the language to tell their stories. Some of these writers emigrated to English-speaking countries, others are from countries, such as Nigeria, in which English is the official language even as other languages dominate daily life, and some just wanted to write in English. We’re familiar with multilingual masters like Conrad and Nabokov, and their accomplishments are certainly prodigious; and we know something about the way nonnative speakers have enriched English from the ventriloquist acts of Paley and Foer, but I want to look at writers for whom urgency was more important than the comfort of writing in a mother tongue. For hundreds of years English approporiated the world’s stories. Now the world is appropriating English to deliver its own news. English will be the richer for it, and so will English readers.