It’s been forty years since Dictee debuted quietly, and sadly forty years to the month that the world lost Theresa. We were together for six years, having met in a drawing class at UC Berkeley. My recollection of our first conversation was in class, initiated by Theresa, about the relevance of drawing in light of new technologies and advances in video and photographic processes. Although I had been aware of her presence, I had never spoken to her and was unprepared for the singular quality of her voice. The quietness of that voice—matched, paradoxically, by an intensity coming from a deep, resonant place—was captivating and simultaneously unnerving. One can hear her voice in her videos and recorded texts. I can only speculate that had she lived longer and recorded Dictee in her own voice, or better yet had she been able to read it in person, what a rich experience that would be.

Four decades on and Dictee and Theresa’s body of work has garnered the attention it rightly deserves. I am thankful on her behalf for the accolades and the following her work has been met with, albeit, some would say, far too late. The work is astounding in its spareness, vivid in its imagery, and dense in its allusions. It will live on and grow as subsequent generations come upon it and understand its timelessness and clarity. 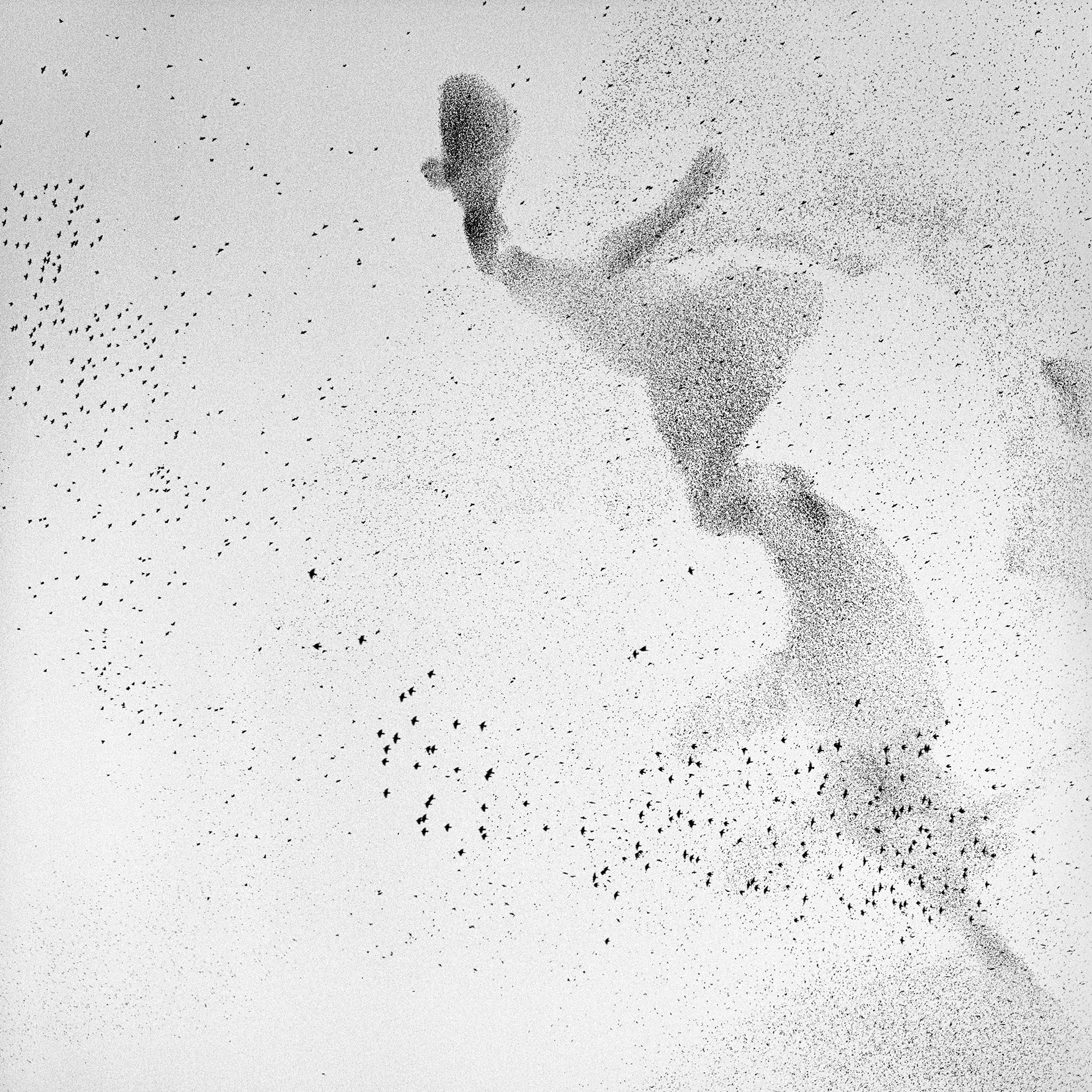 The series of images, titled “Murmur,” accompanying the texts were done while I was on an arts fellowship at the American Academy in Rome in 2005–6. They depict the flight patterns of thousands of birds over Rome, patterns which ornithologists refer to as a gathering or “murmuration” of starlings. Nobody knows for sure where this term comes from, but I think Theresa would have appreciated not only the double meaning of the series title—a murmur being an expression of the sound made by the beating wings of thousands of starlings in flight—but also the abstraction and mark-making that I refer to as a form of calligraphy in the sky, depicted in the images.

I met and lost Theresa while I was still in my twenties. One moves on, time heals, memory fades, but never completely, and I remain grateful for all I learned from her in the years we had together.