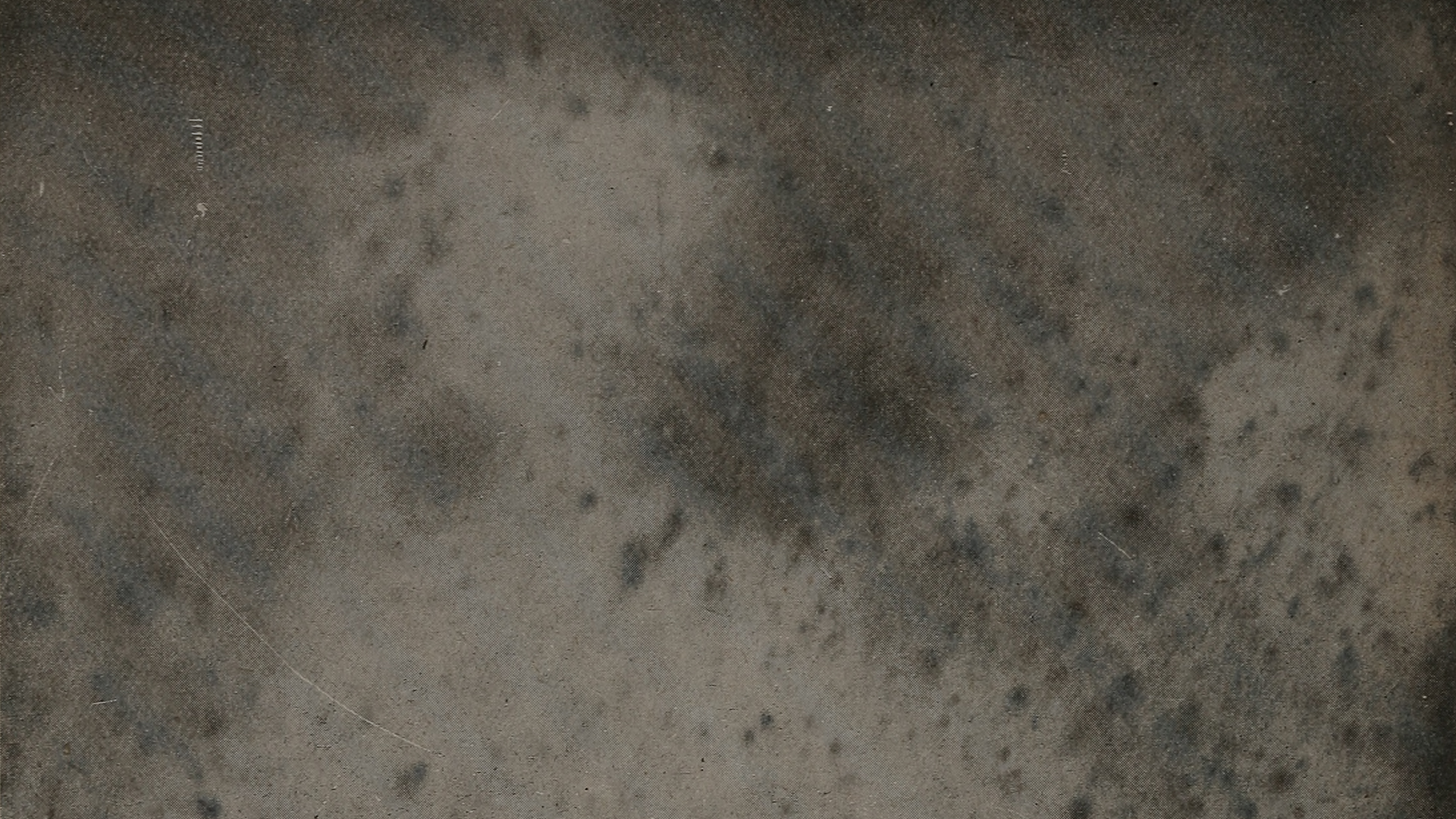 States of the Union:
Nigerian Oyibo

When I was eight years old, I discovered I wasn’t quite like everyone else. The discovery came while I was roaming around outside my aunt’s house and noticed a woman approaching me. She passed by, casually, but I remember feeling confused; her appearance confused me. Her skin had the same color as mine. I didn’t react, only swallowed my findings and quietly kept them to myself. Prior to this incident nothing about my person had ever struck me as being strange or out of the ordinary. My brother, sister, mum, dad, and grandpa too, all had an unmistakable dark hue to their skin while mine was a color that reddened easily and would peel after a time spent indiscriminately in the sun. Once, I came home from the playground red as a beetroot. Instead of receiving several slaps from my mum which I was quite prepared for, she simply turned away from me and retreated to her room, ignoring me, leaving me to stew on my own. Some hours later, when she finally decided to forgive me, she said, ‘How many times have I told you to stay out of the sun.’ Despite her warnings, I could not accept not being able to play outside with my peers. I would later come to accept it when the redness started to teach me. To stave off the harsh effects of the sun we consulted my aunt for much needed sunscreen which she purchased on her travels to London. There wasn’t any sunscreen in Lagos at the time so we were solely dependent on her. Although the sunscreen wasn’t entirely effective, I made do with it.

Sunburn was the least of my concerns. I longed to know more about my own culture but instead occupied myself with mostly American television and music. No one of my generation in Lagos knew who the hell Fela Anikulapo Kuti was so all we ever listened to was Alanis Morissette, Aerosmith, and the other rock stars of the day on MTV. I longed to know more about our own dance and music and begged my father to take us to our village, his ancestral home. He never flinched, as in never; something about witches and nosy relatives, he would say. There was no need, he felt, for us to have extended family and such; what we had was good enough. My uncle, my mother’s brother, and his wife and my grandfather were the only relatives we were allowed to have; all other aunts and uncles were not related by blood. My father was not on speaking terms with his brothers, and his father had died many years before my siblings and I were born.

An old sepia photograph lying in a worn shoebox in my father’s bedroom was the only remnant we had of my paternal grandfather’s memory, a photograph that had lasted the dust of many harmattans. It showed my grandfather seated in a pressed khaki suit with his children surrounding him, one with a hand placed on his shoulder. A beat-up Peugeot stood in the background.

“My condition was something I had discovered on my own and would also come to understand on my own. Skin color was never a subject that came up at home; the topic was packed away in the recesses of my father’s mind. My father preferred to talk about deeper matters, things that were ailing the country, like the Structural Adjustment program or youth unemployment. Such issues would crowd his mouth at the dinner table.”

As far as my father was concerned, there was no land to return to and hence no real reason to make the journey. Our village to us was a thing of our imagination, the stuff you read about in books. The only time we ever saw any of my father’s relatives, his brothers, was when they came to scavenge at his funeral in 2004, where they were quickly dispatched by my mother who was not interested in rekindling the relationship.

Aside from my father not wanting to have anything to do with his village and my getting sunburned every now and again, I also had issues with my eyesight. I remember sitting all the way up front in class with my eyes groping the blackboard trying to decipher what was written on it while chalk dust fell on my head. The same went for trying to make out words on pages, even with glasses. It was difficult, and I would often squint just to make things clearer. Because of my poor vision I had a surly attitude and once almost got slapped by one of my teachers. Outside the classrooms street kids would stare at me between the broken louvers as though they were searching for gold.

For the most part life was simple and easy, but things began to change when I started encountering more people who I thought looked like me. Once, when I was around thirteen years old, I saw a woman at the local supermarket with severely damaged skin, marks from head to toe. People around her kept saying we resembled each other even though I didn’t see the similarity. She looked at me and smiled but I recoiled because I thought she was ugly and should stay in her house where she wouldn’t scare people. My condition was something I had discovered on my own and would also come to understand on my own. Skin color was never a subject that came up at home; the topic was packed away in the recesses of my father’s mind. My father preferred to talk about deeper matters, things that were ailing the country, like the Structural Adjustment program or youth unemployment. Such issues would crowd his mouth at the dinner table.

Books started yielding some information about people like me. Once at school, I remember literally excusing myself from a discussion about the term albinism only to return to find the topic had not changed. From balconies above the local markets shouts would ring out, and children milling around in the streets would call out to me. ‘Oyibo, where are you going?’ Children would run up to stare at me and try to touch me then run away to their parents as if to report their findings. A guy on an okada once sped past me staring and shouting, ‘Oyibo, I can marry you.’ A danfo filled with passengers came to a halt beside me. The conductor tossed a few names in my direction and as the vehicle started up again, it grazed another vehicle; a kerfuffle ensued. The names were constant, daily; strangers would call out as though they knew me. Even babies strapped to their mothers had a word to offer through mouths devoid of teeth. Local school kids would pat my father’s Peugeot as it came to rest at the school entrance, waiting for their Oyibo to emerge. 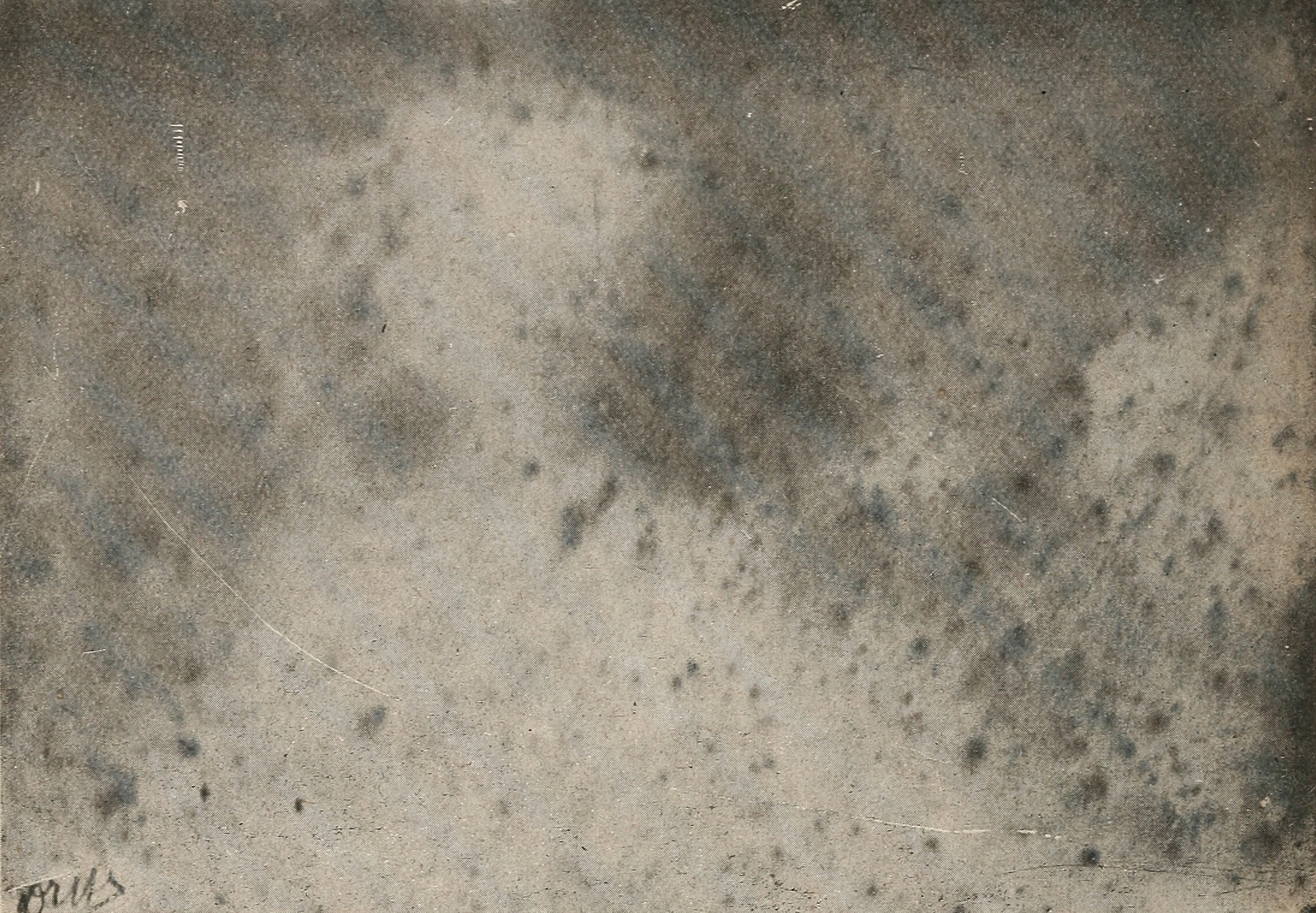 When I turned nineteen, I left the country for the US to study. To my surprise, on the streets and everywhere I went, the comments, the stares, the noise, vanished. However, I wasn’t sure if I preferred it that way; a kid once ran up to me and called me Michael Jackson. That was about it as far as name-calling went. For the most part, Americans seemed to either not recognize my condition or to stay silent about it in my presence.

Years passed and a serendipitous meeting brought a poet into my life; a budding relationship began. We discussed James Baldwin, African American poets, Nigeria, and many other topics. However, what he found most interesting was the fact that I’d never written about myself, about my skin, about my condition. I shrugged off his observation and always changed the subject until a year or so later when I started reading for the first time about people like myself experiencing hardship and discrimination across the African continent. People with albinism are dismembered for body parts in East Africa. Many such needless killings happen to people like myself on the same continent where I live. What I learned gave me a new sense of purpose and responsibility.

So inspired, I started to seek out individuals, groups, and organizations to see how I could get involved and make a contribution. I came across a man who remains a good friend to this day. On his Facebook page were numerous pictures of him trudging the streets in Uganda in his wide-brimmed hat, handing out tracts and flyers. Most of the children in the streets were white with the same unmistakable marks I remembered from years ago, the same marks on the woman at the market when I was very young. He had his own organization, Source of the Nile, which was responsible for making sunscreen and other such products affordable to persons with albinism in his community and beyond. He also did work with the United Nations concerning advocacy for persons with albinism (PWAs) in Uganda and neighboring East African countries. I sought to do something equally productive and so I decided to write, write to uplift, write to encourage—it was what I knew how to do. The response was incredible. Across social media platforms a vast number of PWAs reached out to me expressing gratitude at my simple gesture of writing about their plight.

In many ways I had been sheltered. Nigeria had sheltered me. My father never talked about my condition. He probably never saw the need to, never thought of it as an issue. I have been more fortunate than some. All I’ve ever had to worry about are the names that ring out from passersby on street corners, pejoratives that I’ve gotten used to since childhood. These names still await me. However, I remain hopeful that through small acts of kindness things will change, things will improve on the continent for persons such as myself.

Chinyere Evelyn Uku graduated from Howard University in 2009 with a bachelor’s degree in architecture, and has worked as an interior designer in Lagos, Nigeria. In 2018 she joined Quramo Publishing, a prominent publishing house in Victoria Island, Lagos, as an editor. She has written across social media platforms and for magazines such as Mosaic and About Place Journal, both based in New York.