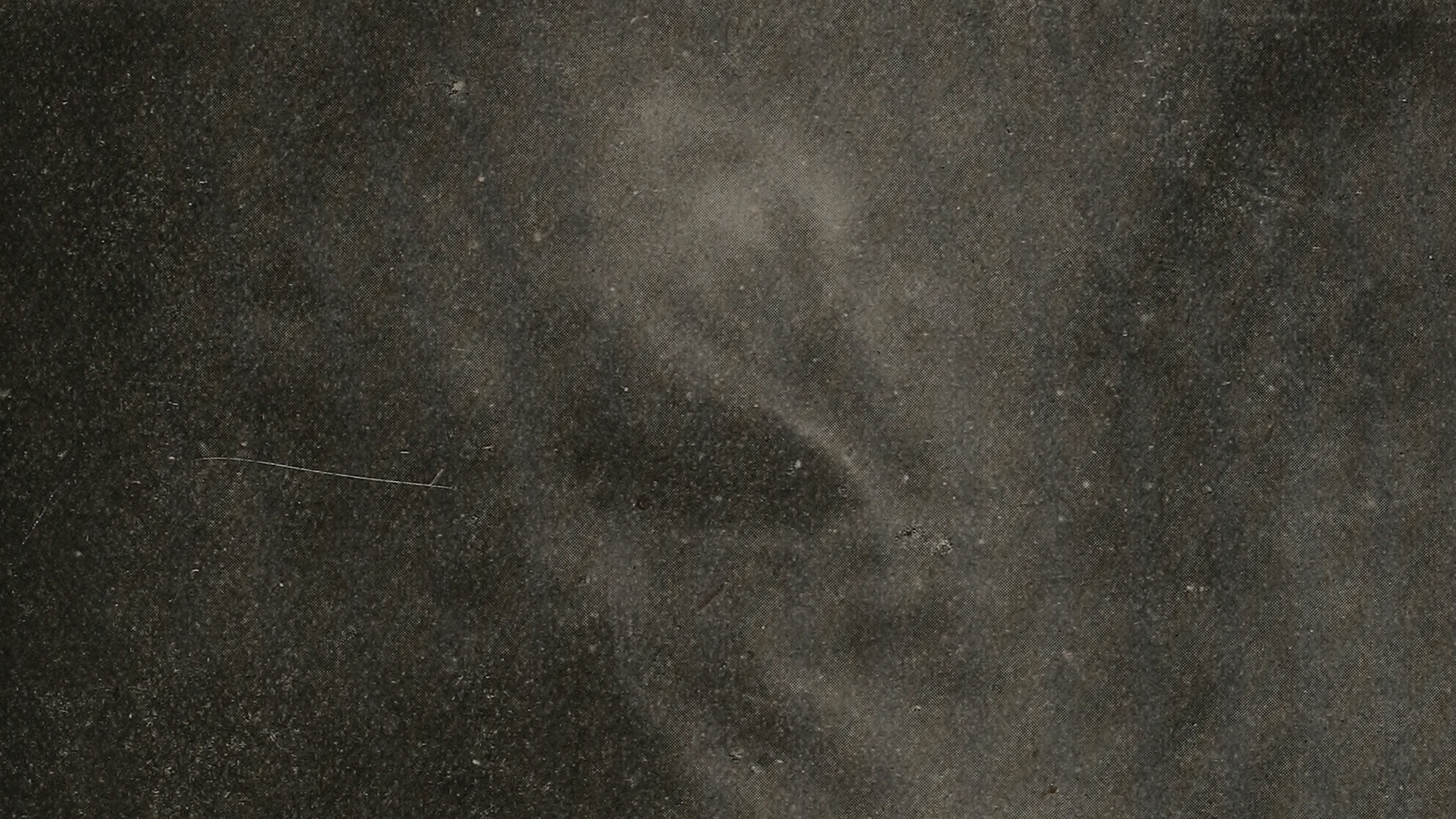 States of the Union:
Nothing is Promised

“There are another 287 deaths today,” Mom said through the video call screen. Mom has adopted the habit of giving the latest news about the fourth outbreak of the Covid pandemic hitting Ho Chi Minh City (formerly Saigon), one of the biggest cities in Vietnam. I know well why Mom provides this information to someone as young and inexperienced as me. Having grown up during the Vietnam War, she’s afraid that I take life for granted and don’t realize everything can turn upside down in a second. She announces the fatal statistics not to make me scared of death, but to warn me nothing is promised.

“Having grown up during the Vietnam War, she’s afraid that I take life for granted and don’t realize everything can turn upside down in a second. She announces the fatal statistics not to make me scared of death, but to warn me nothing is promised.”

In 2017, my dear grandpa passed away at a ripe old age. He had served as a military medical doctor during both the First and the Second Indochina Wars. After the Liberation of Saigon in 1975, he returned to his small hometown and lived a very simple life, despite having received numerous honors, titles, and medals. There in his hometown, he treated the illnesses of his fellow villagers as well as he could. On the day of his funeral, the Vietnam Veterans Association performed solemn national rituals to show deep respect for his military and civilian dedication. His coffin was covered with a large national flag and then lifted on the shoulders of four veterans. While two other pallbearers raised their hands in salute, a former superior officer gave the farewell speech to him. Then the national anthem was played. Nearly all the villagers gathered to bid him goodbye.

Last year, before the Tet holiday, my uncle died of stomach cancer. The time between diagnosis and death was only two weeks; it was so quick that he never knew about his disease and barely suffered any pain. Everyone believed that he was blessed to die peacefully because he had lived a virtuous life. His extended family members, friends, and acquaintances, even strangers who only heard about him, united to bid him a last farewell and, contrary to the Vietnamese tradition, many asked for permission to bring home with them his personal belongings such as his old clothes and well-worn shoes to enjoy partly, somehow, the blessing he was given.

This August, the father of an acquaintance, after suffering for a long time from esophageal cancer, died at the pandemic peak when tough movement restrictions were imposed in all cities and towns of Vietnam. He was receiving treatment at a hospital over 200 kilometers from his hometown. No one, including his eldest daughter who worked in another country, could be with him to express their grief and whisper last words to him. I didn’t know how he returned home, either in person or in an urn. All I knew was he truly became coronavirus’s victim, even though he didn’t die of it. Like the funerals of many lives lost during the Covid crisis, his was held in silence and isolation, with all condolences sent to him through computer screens. 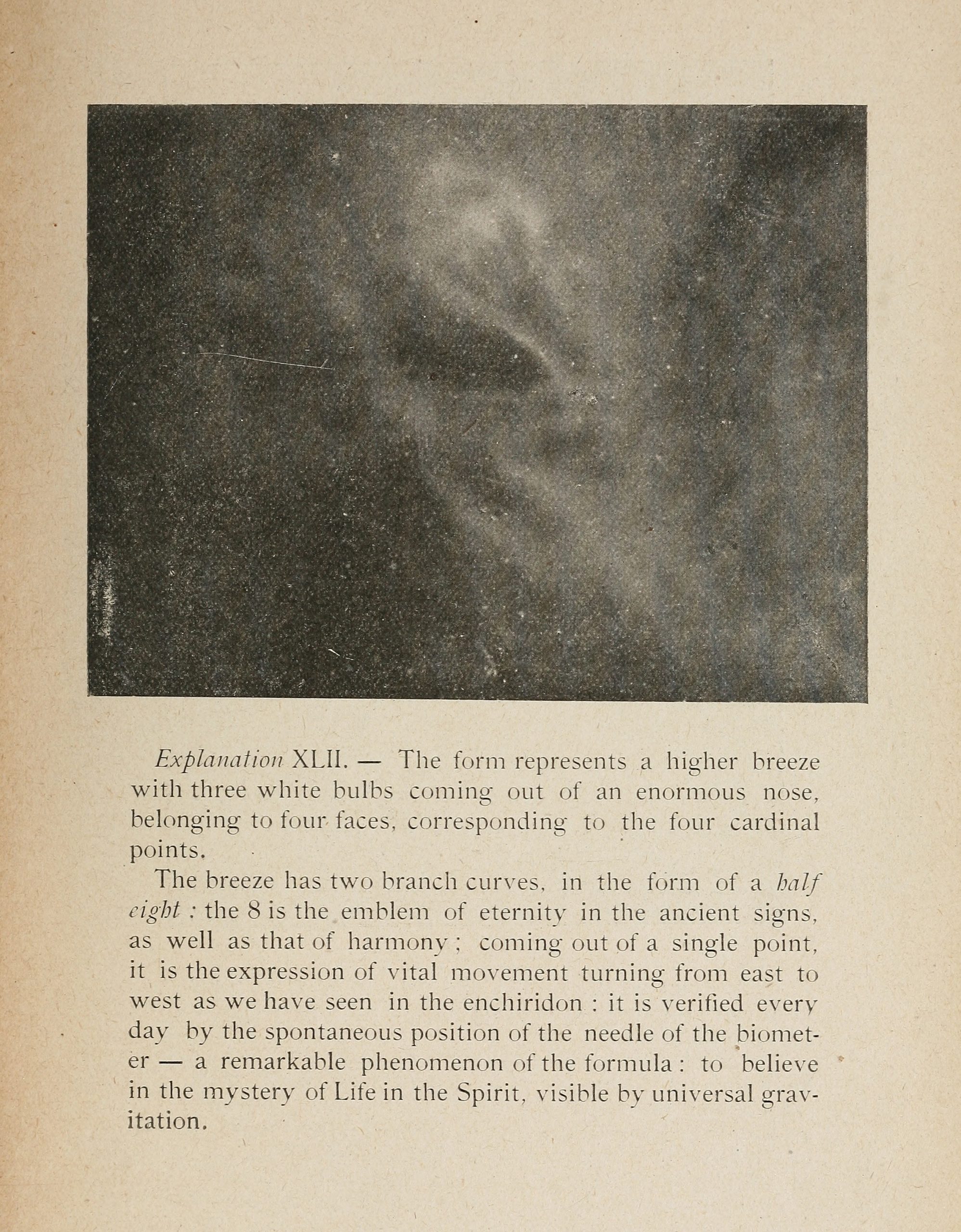 The number of lonely deaths and silent funerals has gradually climbed as the pandemic casts its shadow over our small country. The new normal we had tried hard to maintain since early 2020 nearly broke into pieces when Saigon was attacked by the deadly Delta variant. Even though we had carefully prepared ourselves for what would come and implemented all protective measures as soon as possible, there was no preparation possible for such great uncertainty.

After eighteen consecutive months of straining hard to handle the pandemic situation, not only Vietnamese citizens but also our authorities are experiencing all kinds of tiredness. Nonetheless, national and regional government directives on businesses and movements were swiftly and aggressively carried out. One by one, cities and towns, districts and wards, went into lockdown to prevent the infection from spreading. However, new cases kept increasing. Mom told me about her acquaintances who were stuck in Saigon. My close colleague talked about her Saigonese friend who lost both of his parents in one night. Meanwhile, in Hanoi, where the municipal government had learned a valuable but painful lesson from coping with the stresses and strains of the crisis, we are not allowed to leave our houses without good reasons and valid certificates.

Several weeks ago, my old classmate departed from Hanoi for Ho Chi Minh City to participate as a traffic officer in the national support program. Orange and green zones of the country were to send medical staff, security guards, volunteers, and even Covid vaccines to the southern city. When I called my classmate, he was working at a coronavirus checkpoint, silently watching heavy rain fall on a wide, deserted road. I remembered that he said, “Despite growing tired, people with duties and responsibilities like me still encouraged one another because we as a whole are doing well. So don’t lose hope. We can accept disappointment, but not despair.”

On that very day, the national TV station broadcast a documentary named Ranh giới (On the Edge) which described the tight race between patients and infection, doctors and death. In a concerted national effort, we were doing our best, despite lacking healthcare workers, medical equipment, and financial resources. Moving me to tears, the film reminded its audience of the extreme uncertainty of the situation and advised them not only to expect the worst but also to hope for the best.

After the unusually silent Moon Festival in August, a few restrictions were loosened, some economic activities with all preventive measures in place were resumed, and we returned to another new normal. The more inevitable death seems, the more we cherish our loved ones. Looking back, I suddenly comprehend that we’ll always find the silver lining in the sky, even in the darkest moments.

Phuong Anh Hoang is a Vietnamese writer and translator. She has translated a wide variety of texts, including Dear Evan Hansen: The Novel (Val Emmich, Steven Levenson, Benj Pasek, Justin Paul); Chris Beats Cancer (Chris Wark); The Jungle Book (Rudyard Kipling); Salt, Fat, Acid, Heat (Samin Nosrat); The Joy of Watercolor (Emma Block); and Jules Verne's fictions. Phuong Anh's debut novel was published in 2017. She is currently working on the new Vietnamese translation of Wuthering Heights (Emily Brontë) and a fantasy novel of her own based on Wuxing (Five Phases). She is also an editor at Huy Hoang Books.