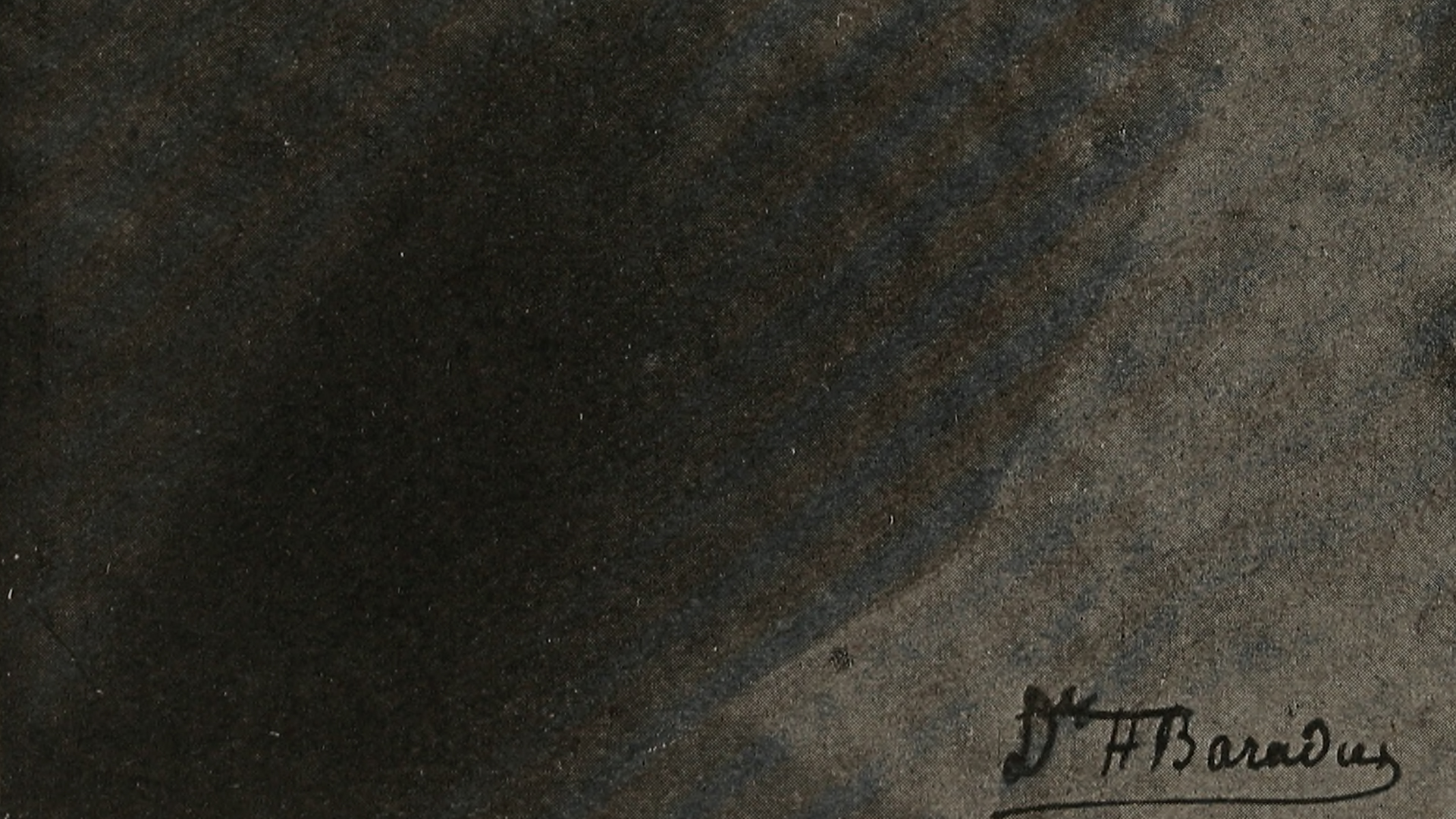 States of the Union:
On Leaving

Once, standing in line to be interviewed for a visa at the American consulate in Lagos, I followed the interaction between a middle-aged woman and a consular officer.

“Why do you want to visit the United States,” he asked her. She said, “My mother has been diagnosed with leukemia. She’s almost ninety. We don’t know how much time she has left. I’ll like to go and see her.”

“I’m sorry to hear that,” the man replied. He kept his eyes on the screen. “From what I see, your husband and children are American citizens. Even your mother. Why don’t you get a green card?”

“I’m going to be honest with you.” Then she proceeded to tell this story: Many years ago, in 1991, she remained in America after her visa expired. This was not due to negligence but because she was in the process of changing her status from a student visa to a work visa. Her year-old son was in Nigeria with a relative. There had been a house-fire incident, and the child had sustained burns. (It was unclear why she had left him in the first place.) Desperate to return home and take charge of the situation—you couldn’t yet make video calls at the time, she joked to the plain-faced officer—she traveled on a friend’s passport. She made the trip home and returned with her son. But then, perhaps due to a discovery of her misdemeanor, her subsequent applications for a green card were denied. She had since resettled in Nigeria, and once worked as special adviser to the wife of a state governor.

The interviewer nodded when she was done with her long-winded explanation, raising his head to look at her with a flicker of compassion. “I appreciate your honesty. I really do.” Lowering the blinds of his window, he told her to wait awhile, that he’ll be back with a decision.

She walked to a corner and sat on one of the dozen chairs provided. She bore a desperate air: the entire room, which could take no more than eighty people at a time, was cackling with such desperation, hidden in plain sight, even if each person appeared composed—making a joke with the fellow standing behind, hushing their children, or rebalancing their weight on another foot. No one, in my observation during my time there, commented aloud on the starts and climaxes of the unfolding minor dramas: the family being interviewed for half an hour; a woman applying for a student visa, who, when handed back her passport, asked the interviewer to repeat himself a couple more times; a young man likely in his early twenties wearing a threadbare shirt who gave his answers about his father’s company and his course of study with rehearsed precision, yet was told he didn’t qualify for a visa; an older man, in a dark blue suit, whose successful interview lasted a little over a minute—for fifteen years he had run a company that leased vans to multinational telcos, and was traveling to visit his children in Chicago. 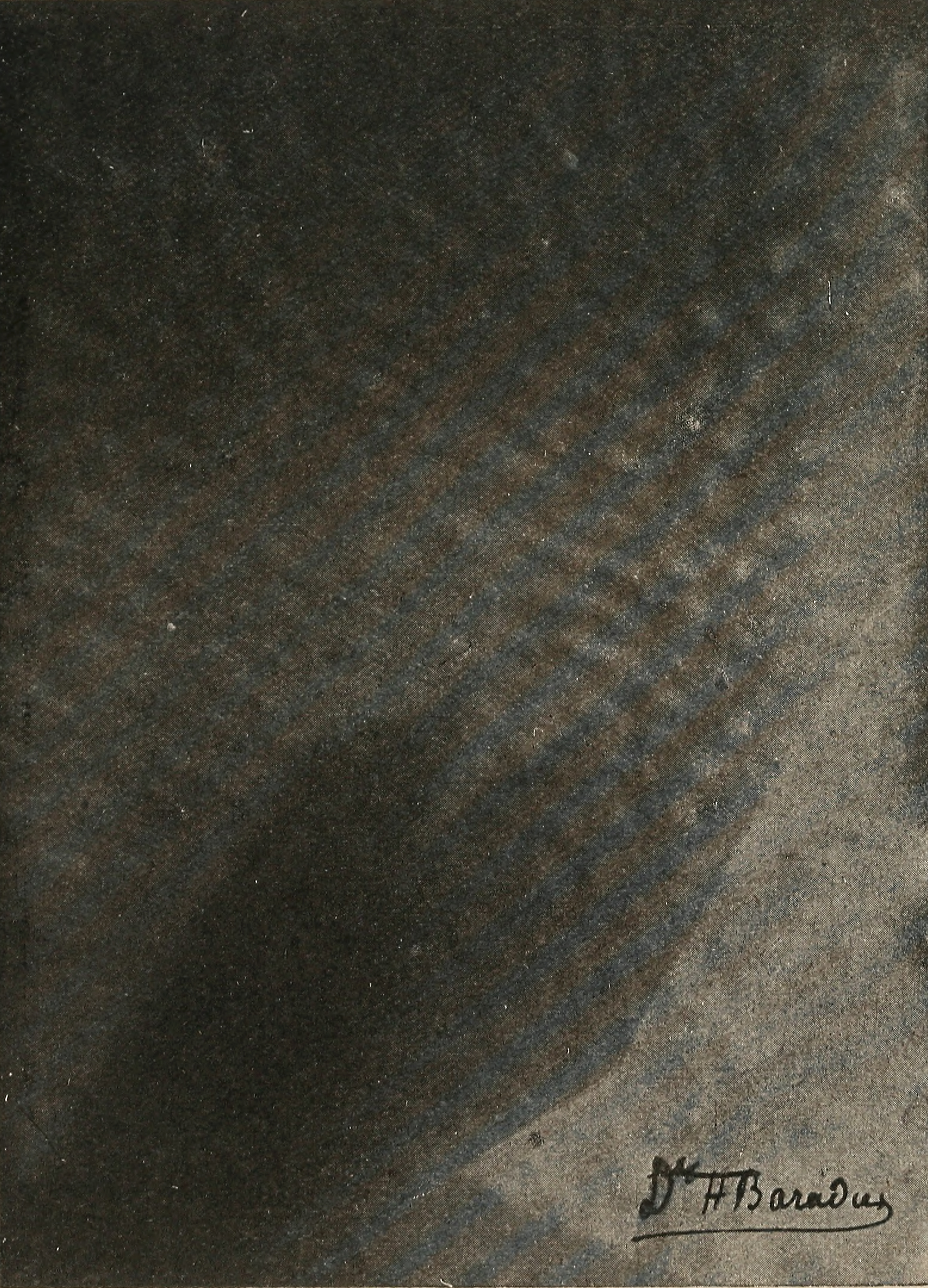 The scene would repeat itself the day after, in slightly rejiggered ways, depending on whose reason for leaving was being examined. Not just in the American consulate, but in several other visa application centers in Lagos, say those catering to those intending to visit or migrate to Canada or the United Kingdom. In these other centers, the tensions were mellower, as you only interacted with staff of a company contracted as intermediaries with the consulates. You submitted your documents and awaited the outcome by courier. The situation could differ; the middle-aged woman was not applying for an immigrant visa. But the anxieties exist for anyone seeking exit from Nigeria, whether for a short or permanent stay.

Almost everyone I was close to as an undergraduate has either left or is planning to leave Nigeria. I exaggerate slightly, but the truth lies between intention and resourcefulness. By the latter I mean both financial means (those who sell off their properties to afford the flight ticket and the first month’s rent), and the mental resilience at work. That is, due to the realization that the future in the country of your birth is so dire that you might as well have been born as a corpse, you require a mental stamina to make the decision to begin again in an intemperate city.

I’m thinking especially of doctors, the most publicized group of leavers, for whom it would seem that remaining in Nigeria is professional suicide: “inadequate training, insufficient technology for patient care, minimal career advancement prospects, low wages and difficult working and living conditions,” write two doctors in the Nigerian newspaper The Nation. And the statistics prove just as much. 2017: a poll finds that eight out of ten medical doctors are actively seeking work opportunities abroad. 2019: the Nigerian Medical Association (NMA) estimates that 2,000 doctors leave annually. 2020: out of 75,000 doctors officially registered, over 33,000 have left, says the NMA.

Yet I see that I have only referred to the mental stamina of those who can afford to leave. These doctors are squarely in the upper or lower middle-class, or somewhere in-between. There are others who are assailed by their lack of means, for whom an escape from Nigeria is as distant as a mirage; consider the taxi driver who, after he picked me from the consulate, praised God for my successful visa application, then mentioned that he wished he were me. And there are the in-betweeners: relatives I know, who are saving and scheming for the day when they will have the right amount of money or the required documentation to leave.

As for me, and what I was doing at that consulate, my story is of a different sort. If I were to overcome my hesitation and tell it—the reasons why, even with a US work visa in my passport, I returned to Nigeria—it might prove pretentious. Didn’t I live in New York City for nearly seven years? What I can say unreservedly is that Nigeria, a country with the third highest rate of joblessness in the world, is difficult to love. Yet it is not a country without endearments for those who never leave, or those who find ways to return. I am constantly in search of such endearments.

Twenty-five minutes later, the consular officer raised his blinds and spoke into the microphone. The middle-aged woman rose and approached the booth. He said something to her I didn’t hear. “I understand,” she said. “I’m sorry,” he said, the only apology he issued to an applicant that morning. She thanked him, gathered her documents, and walked towards the door, a new stoop in her gait.

Emmanuel Iduma is the author of A Stranger’s Pose, a travel memoir. His essays and art criticism have been published in Granta, the New York Review of Books, Aperture, n+1, Best American Travel Writing 2020, Artforum, and Art in America. His honors include an Andy Warhol Foundation Arts Writers Grant, the inaugural Irving Sandler Award for New Voices in Art Criticism from AICA-USA, the C/O Berlin Talent Prize for Theory, and a Silvers Grant for Work in Progress. I Am Still With You, his memoir on the aftermath of the Nigerian civil war, is forthcoming from Algonquin (US), and William Collins (UK).