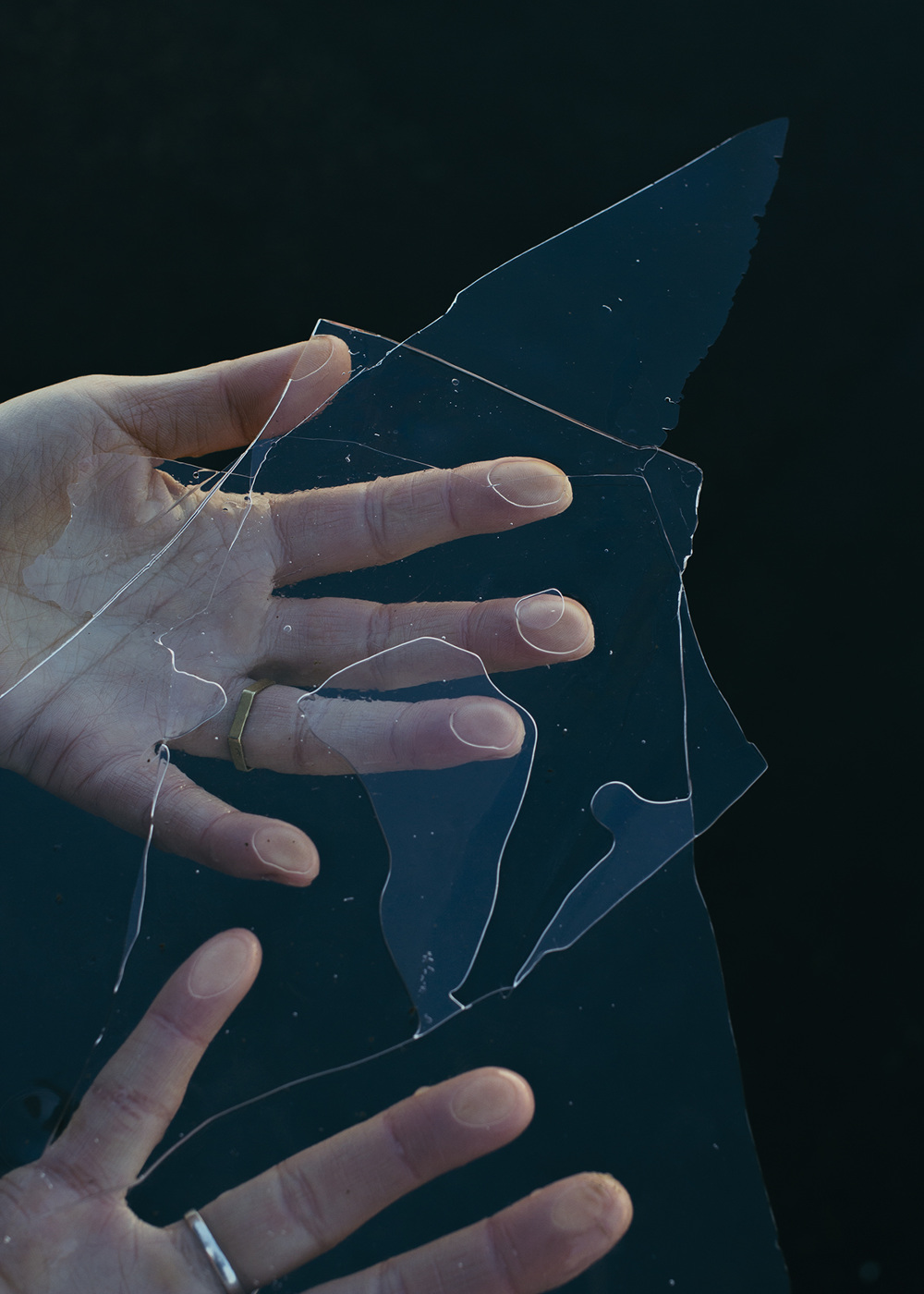 I was on the street, and a woman I knew was ahead of me, and when I saw there was no avoiding her, because we were both heading to the subway, I approached her and said, “Hello,” in a way I thought was friendly but may have sounded tentative, knowing she did not want to speak to me or see me, and I suggested we make a date, and she said, “Yes, sure,” averting her eyes, and we did not make a date. We will never make a date. When my sister was dying, she said, “I feel an unreal peacefulness.” It was as if trees could grow where trees do not grow.

I was on my way to a party near the river. Mist rose off the water and floated across buildings and streets to a balcony where I stood looking out. Everything in the view was black or white or gray or white sliding into gray. The white was the white of salt spray. The black was the black of jetties. The gray was the gray of seagulls circling above a restless sea. Inside the apartment people were crowded together, their elbows and backs brushing. The party was taking place in Berlin and Tokyo as well as in New York, now and a hundred years ago.

In a room cooled by fans, I met a woman with black glasses and red lips, who had devised a system called “friendship suspension.” She said, “Sometimes I tell the person, sometimes I don’t and they figure it out. Sometimes I say the reason for the suspension, and sometimes I keep it to myself, but everyone knows it’s temporary.” I thought this system could soothe the sorrows of my life. The woman was confident and lost, like everyone else there.

In another room, I met a man with a tattoo on his forearm. He said it was the symbol of a feather from the ancient religion of Egypt. He was fit with close-cropped hair, and a lemon colored cheerfulness rose off him. He said, “After death, they would weigh your soul, and if it weighed more than a feather, you were sent to the bad place.” I wondered how you would know how much your soul weighed. He said, “People worked hard to keep their souls light and packed for death with the expectation of going to the good place, with their cats and falcons.” My sister and I had been casual in the face of her death and had felt interrupted by ordinary grief.

Elsewhere at the party were translators of Asian languages. One was an acquaintance, who told me about a photographer he admired. I said the photographer and I had once had a thing and that it had ended badly. It was more than twenty years ago, and my acquaintance did not need to know any of this. I wondered if my soul was growing heavier.

I left the party and walked on a street parallel to the river. A cat was under a street lamp, crouched low on its front paws. It had brown fur, and white fur, and red fur in patches, like leaves in a square of sunlight, and it reminded me of the woman I had seen that morning on the street. Her hair had swept across her face like a cloche of blond fur. Her nails were painted red, her eyes made up with shadow. I bent down to the cat, and it turned its mechanical neck up to look at me. I said, “Now that my sister is dead, I can’t bring anyone back with letters or dreams.” The cat said, “This is a time of shedding.”

The next morning the sky was pink as I walked to a yoga class. The mats were crowded together like snapshots in a family album. The teacher stood behind me and pressed her leg into my back. She held my head as if we had known each other in another life. When my sister was dying, my heart filled up twice, once with blood and once with history. As kids we’d watched lightening in a dark field that would wake up like day as the sky cracked. You could see poppies shivering as the air cooled. Everyone was older. I miss my mother.