Perhaps Not Lenticular and Other Poems 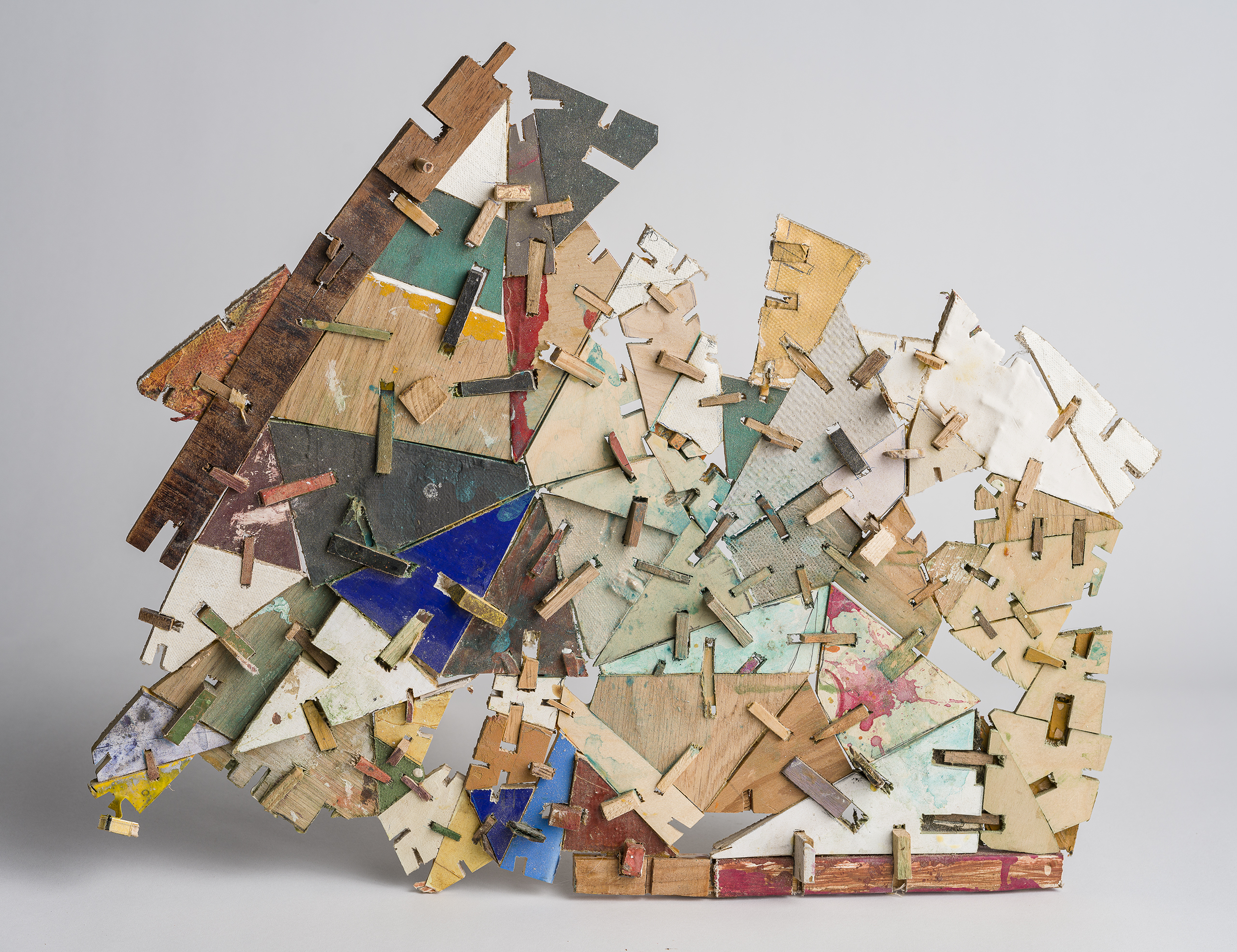 Goodbye to All This

The prickly pear flowers have yet to bloom.
My life is a sea of cactus.
If it rains, the creek will flood.
Wild water, wild words cascading.
Goat fences washed away.
Broken among the rocks.

I come here absorbing loss, knowing
that the persimmons no longer hum to me,
and my home is a heart two-thousand miles away.
What was taken is gone.
Listen. Do you hear it?

In the deep night, wrapped in fog,
I lie awake. Who will set the posts, I
ask. Who will barb the wire. 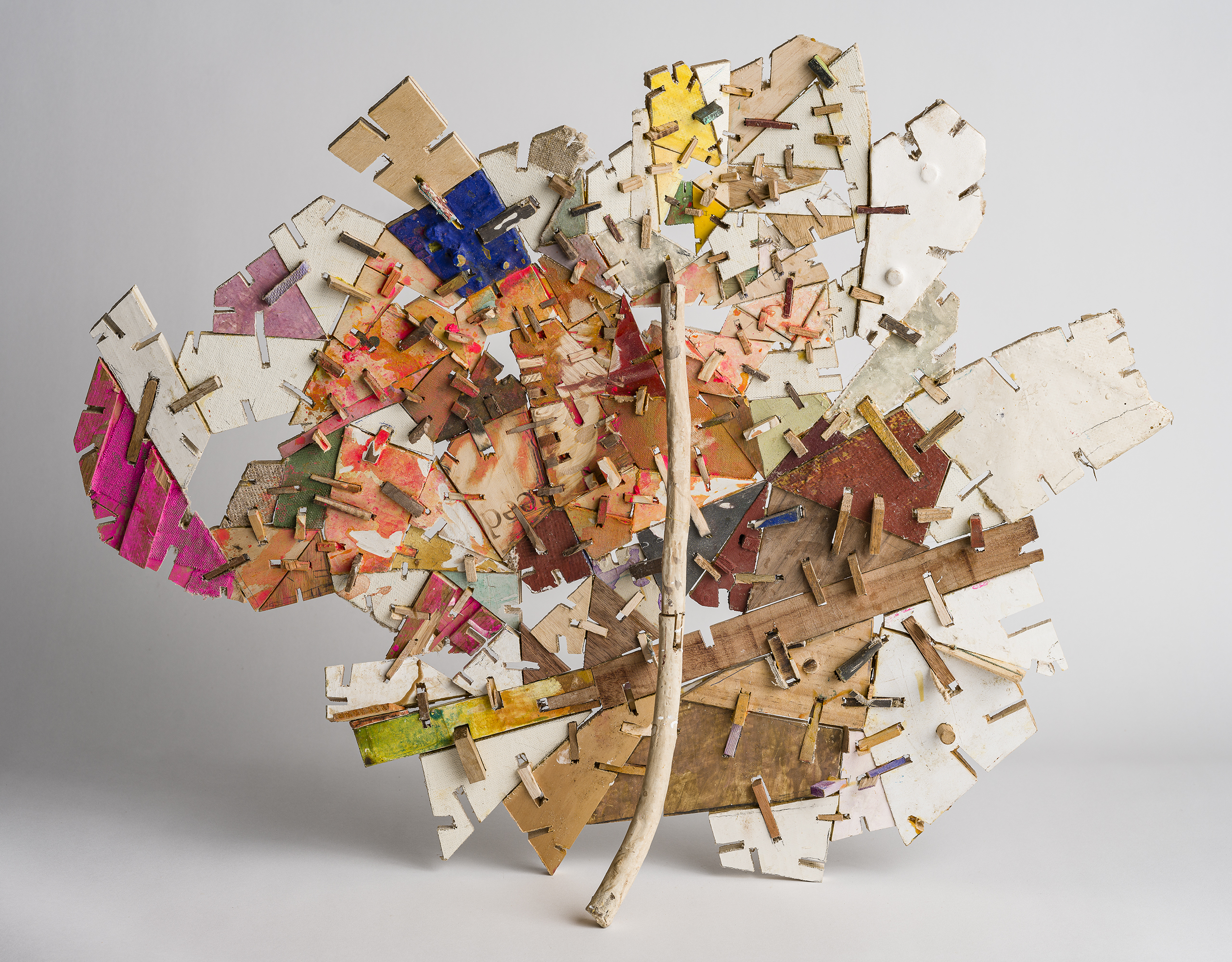 My son who is not my son says the cloud
was perhaps not lenticular after all,
though it exists as such in my wife’s
poem, and therefore is. I ponder this
notion of being, how something that was not
can in fact be. If the word step
implies bereavement or deprivation,
connotes push and steep and orphan,
how do we overcome or reform
its negative structure into scaffolding,
into hugs and 4 a.m. tea, overwrought
nagging, love and strength and uphill
philosophical jaunts? And if that cloud
predicts no weather, what do scarlet
buds on a snowy branch presume? I
am no father, but I cook meals and shovel
snow, contemplate words, their meanings,
implied or transparent, the icy paths
underfoot, past and present, our limitless
sky, clouds that are not. And those that will be. 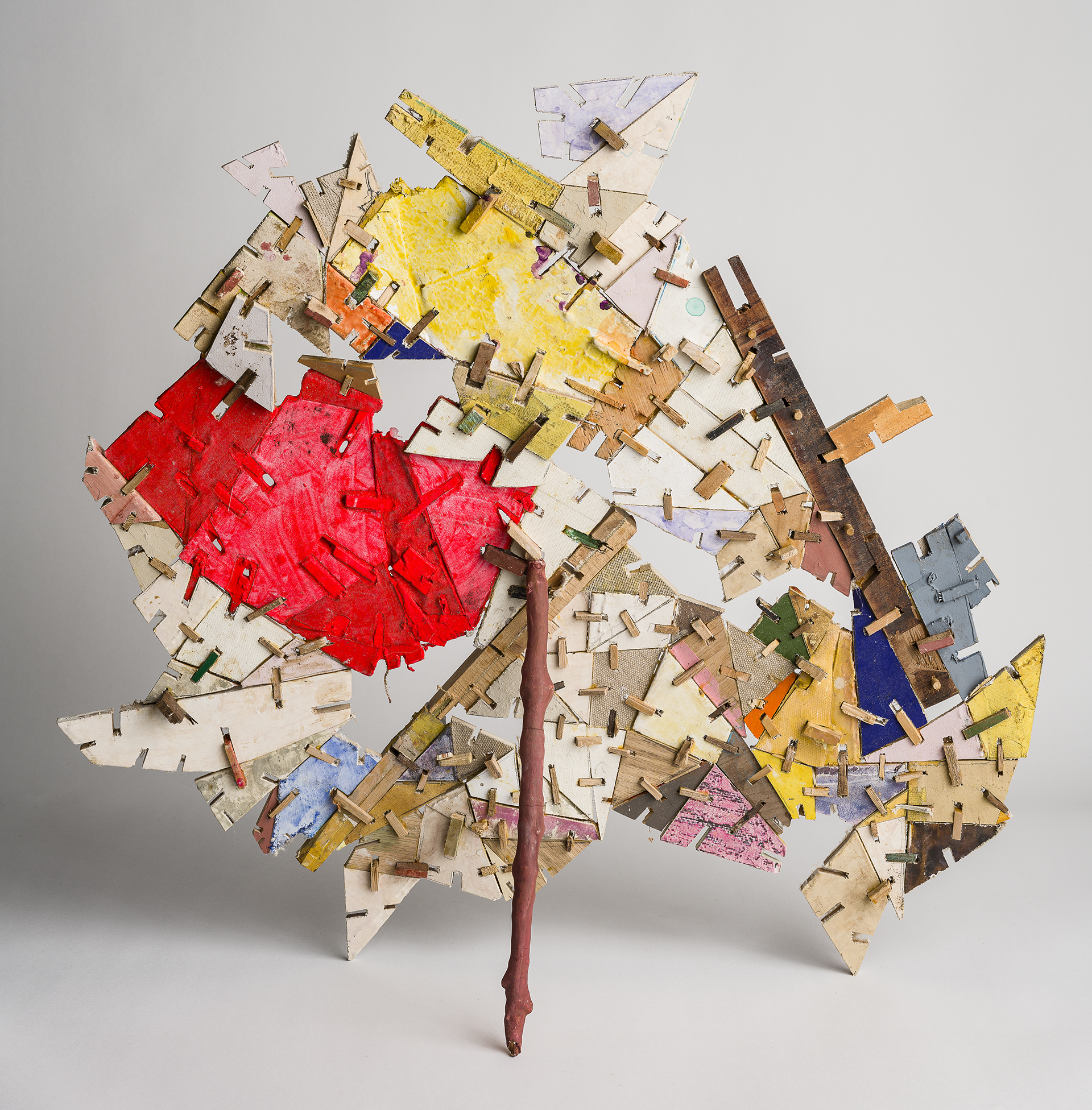 As She Hugs the Sycamore

He listens for histories recorded in grain and
rings, between bark and heartwood and shed
leaves. The language of storm and branch.
Words uttered in confusion, woven through
musical threads, trapped in cells. Roots inching
underground, telegraphing their needs. This is not,
he thinks, the rational truth of academics. Nor is it
a poetry of faith, but the difference in thought and
volcanic soil trickling through fingers. A voiced
unsayable. He recalls once wandering through an
abandoned monastery and hearing the peals of
bells removed decades before, their timbre scribed
in chestnut and cold stone on that elusive hill. He
wonders where prayers really go. If last year’s thunder
still resonates in her marrow. What lyrics will shudder
through that silent melody. Whether trees dream.

Robert Okaji is a half-Japanese writer living in Indiana. He holds a BA in history, and once owned a bookstore. His work has appeared or is forthcoming in The Threepenny Review, Crannōg, Vox Populi, North Dakota Quarterly, Boston Review, The Night Heron Barks, Wildness, Indianapolis Review, and elsewhere.

Helen O’Leary (School of the Art Institute of Chicago) is an artist based in New York. Her many awards include the Rome Prize, a Guggenheim Fellowship, two Pollock-Krasner awards, the Joan Mitchell Award, and residencies at MacDowell and Yaddo. She has exhibited widely at venues that include the American Academy of Arts and Letters, NY; the American Academy in Rome; the National Gallery of Art, Ireland; and the National Portrait Gallery, Limerick, Ireland. More info here.