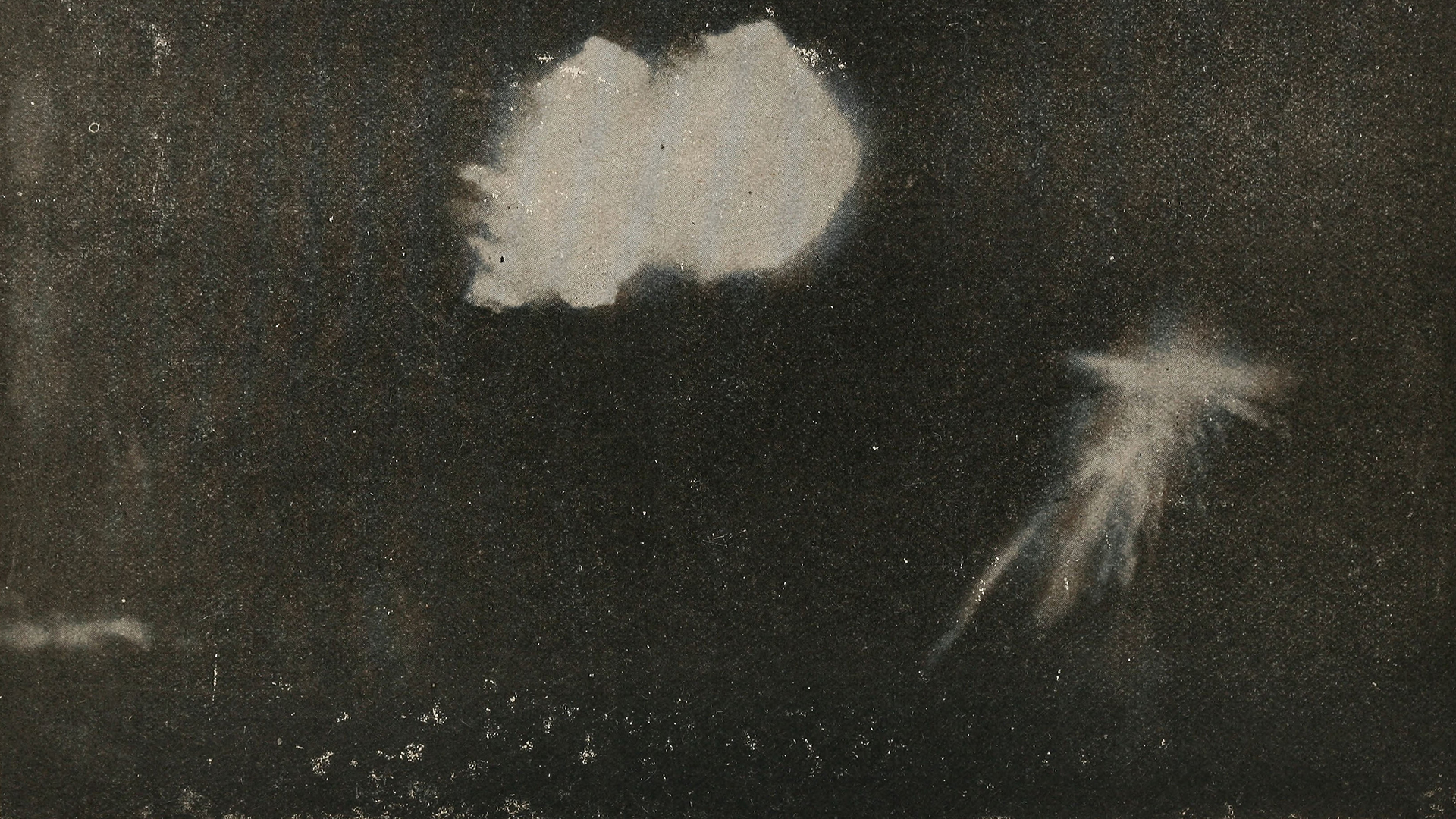 States of the Union:
Quarantine, Singapore

I pulled open the floor-to-ceiling curtains in my Singapore quarantine hotel to a vertiginous night view. Laid out in front of my bleary eyes after twenty-six hours of travel was an urban panorama of reclaimed coastlands, the iconic hotel-casino-shopping complex Marina Bay Sands, the eco-development Gardens by the Bay, the new downtown’s glassy skyscrapers around an artificial cove, and carefully preserved colonial architecture all set against glowing oil tankers and refineries. I was home, surely, or at least confronted with its most ostentatious version of itself.

I had come from the flatness of the North American prairies and eighteen long months of living in a single-story bungalow built in the 1960s, around the same time Singapore declared its independence. Returning as a prodigal daughter, it was hard not to be dazzled by the planned vista—decades of the Singapore Master Plan attempting to defy intensifying weather patterns, rising sea levels, water scarcity, biodiversity extinction, the vagaries of the financial markets. The engineered solutions to these were in the terraformed, former intertidal zones that revealed their multifaceted character from the perfect vantage point that I had. Sand, glass, concrete, surrounded by lush vegetation imported from Africa and South America, breeds chosen for their beauty and hardiness.

As the days passed on the sixty-second floor of what used to be Asia’s tallest hotel, time seemed to take on a different quality. I opened the windows each morning to take in that translucent, equatorial light. I watched as the storm clouds raced across the sky, over the meticulously wrought skyline, darkening the faraway asphalt. I cocooned myself in the air-conditioned room in the noontimes when the humidity made opening the balcony window unbearable. The only humans I saw were tiny figures walking, running, or cycling. I caught glimpses of the hotel staff geared up in full personal protective equipment as they delivered food and other necessities to my door. Loved ones sent treats: tropical fruit, favorite dishes, bottled cocktails. The standard meals arrived in the same black plastic containers, each food separated from the other, from a menu that repeated every seven days.

Friends texted to tell me to pay attention to the highly choreographed rehearsals for the National Day celebrations which were to take place right in front of my hotel on a floating platform on the bay. Right until they were abruptly halted due to a sudden spike in Covid-19 cases in the country, my nightly soundtrack was the endless repetition of soaring patriotic ballads, military band music, and the sharp shocks of gun salutes being practiced for accuracy. These sounds echoed and reverberated across the bay and its surrounding buildings, faraway and too close all at once. I watched the rehearsed light displays, mass dances, and fireworks, all seemingly in miniature. I watched as, at almost eye level, Chinook helicopters flew the national flag in tight formation in front of my balcony. One afternoon, I felt the building and my own body vibrate from the almost sonic boom as F-15SG fighter jets flew past in their orderly formations, meant to signify “our collective strength, resolve and unity.” The part-celebration, part-military display felt fitting—a reminder of violence amidst the songs and pageantry. 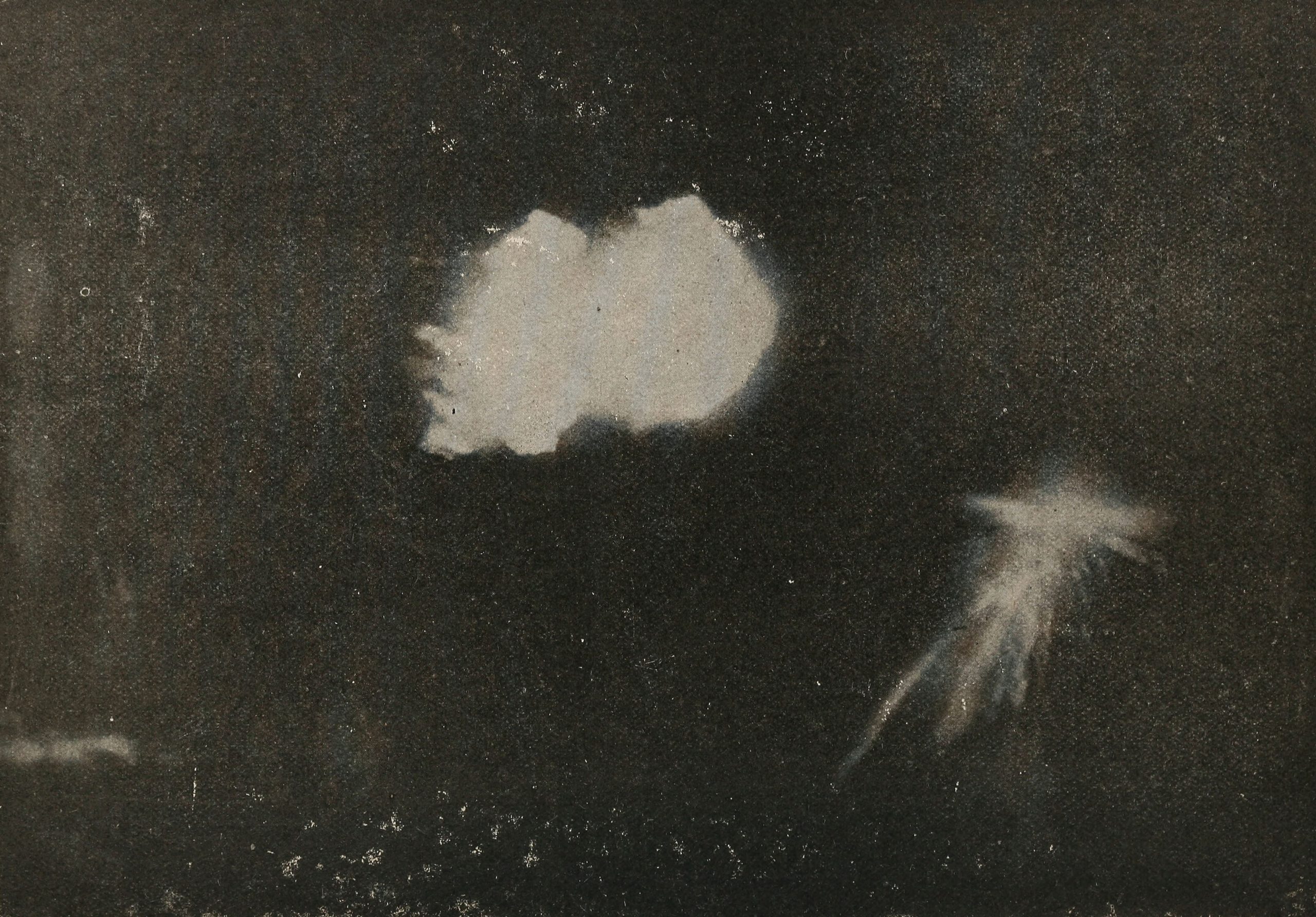 When I was finally free, notified by a terse phone call that my sixth Covid test in sixteen days was unsurprisingly negative, I was released into a city that was quarantining itself, with cordons directing its inhabitants to the correct routes and painstakingly placed colorful duct tape designating where they should and should not sit or stand. Most of all, there was a sophisticated Bluetooth app pinging each person’s proximity to another and allowing them to “check-in” to every indoor space, indicating where everyone was on the small island. Trace Together. Everyone moved towards each checkpoint with a rote tiredness, holding out their phone to hear that familiar beep and see the green light that would let them pass. Some had refused to download the app, opting for a physical token instead, perhaps somehow imagining this would be less of an intrusion on their privacy.

But what was private anymore? The expansive vision that my quarantine perch had allowed me belied the constrained reality of how the island felt with its external and internal boundaries so tightly maintained. It was as if every rule and injunction against public assembly was suddenly manifest; the pandemic had made every barrier, every inequity starker and more visible. We were only allowed to gather in groups of two and then five. Those among us who did not have the status of citizen suffered more: migrant workers were forbidden to leave their dormitories except for work, employers of domestic workers were encouraged to keep them at home on their off days.

I couldn’t decide whether it was fear or relief that I felt as I spent my days in my childhood apartment and its environs. I took refuge in the reservoir park that had been constructed in the nineteenth century and named after the English engineer who had designed it to provide water for the burgeoning colony. I took long walks with friends. They told me the island had never felt smaller in the past year and a half, as they were unable to leave. Each patch of green ground had been traipsed over so many times, each park and outdoor recreational space flooded with crowds keen to leave their small flats. Thousands mourned and fought over the last refuges of wild land that were slated for destruction under the Master Plan to build more flats, more shopping centers, more roads. Yet, we did not stray from the designated paths and walkways, intended to keep us out and apart from one of the few remaining stands of primary forest on the island. What might it take to set aside our best-laid plans, to let the grass grow a little longer, to wander off the track, to really see what was around us? In the heart of it all, MacRitchie Reservoir was placid and still.

Joanne Leow grew up in Singapore and lives as an uninvited guest on Treaty Six Territory and the homeland of the Métis. She is Assistant Professor at the University of Saskatchewan. Her writing has been published in Brick, Catapult, The Goose, Isle, The Kindling, The Town Crier, and Ricepaper Magazine.