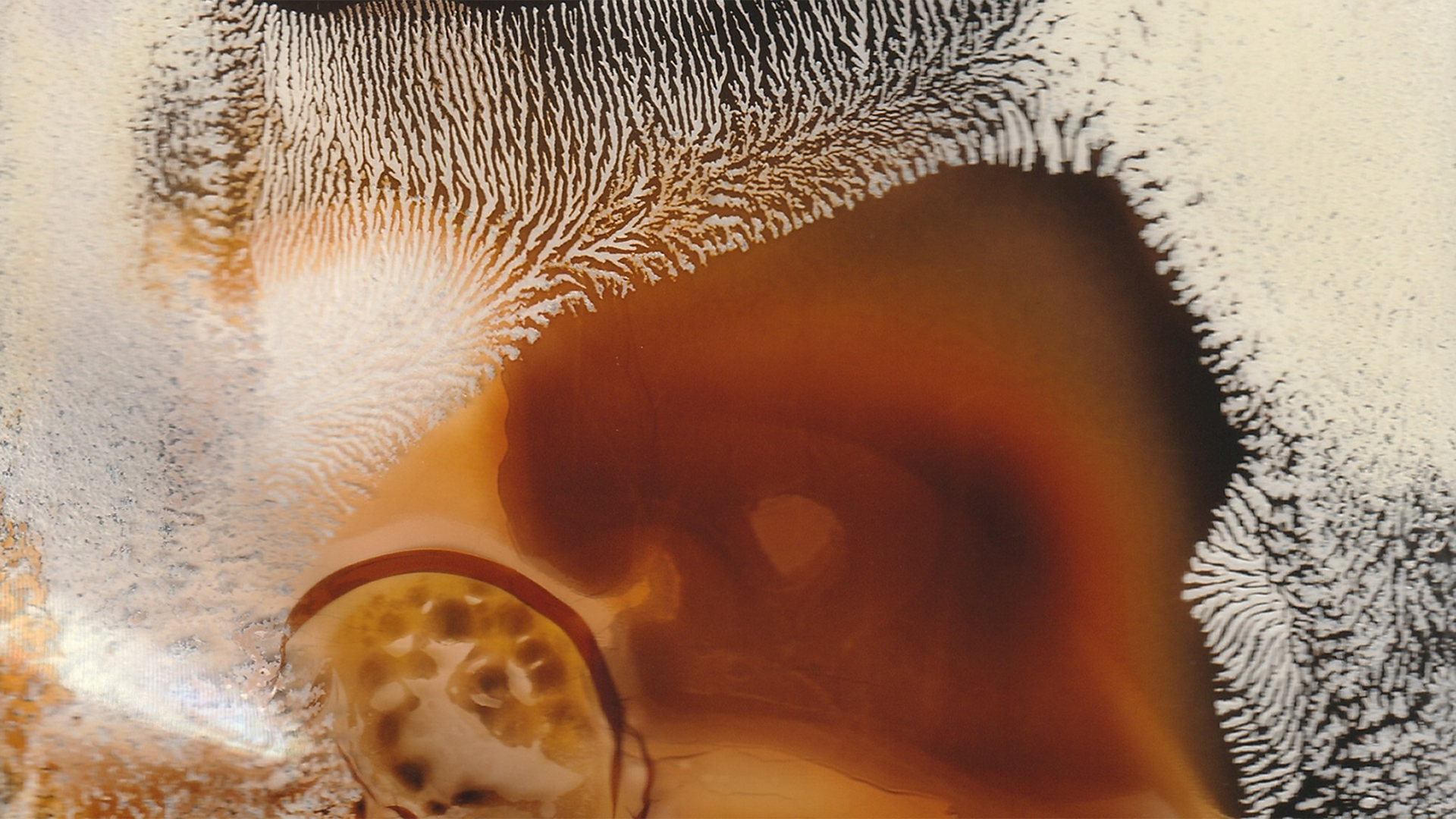 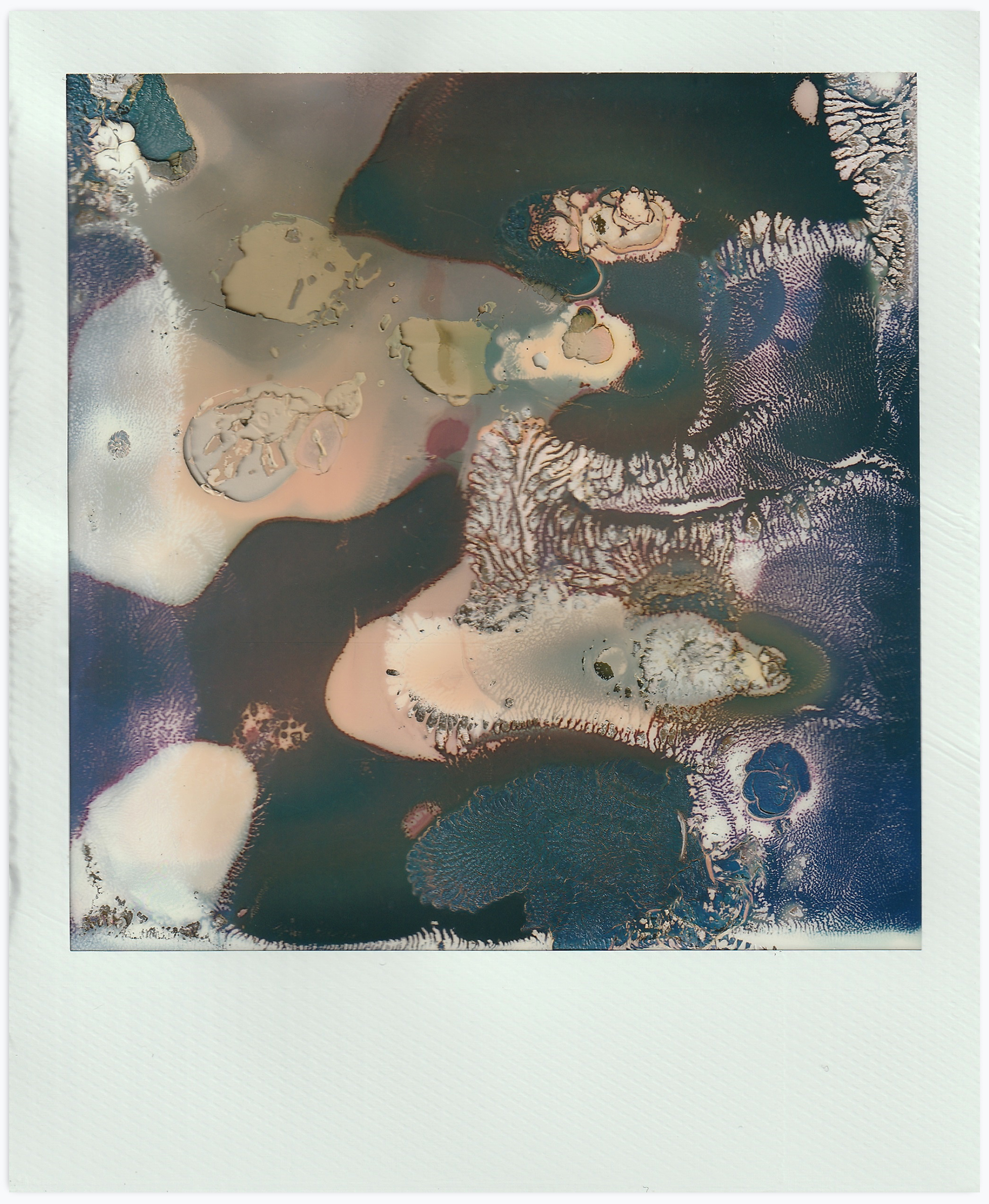 mercy, mercy said the lust that was
brimming all that fall with the world’s
disobedience. I didn’t stake the wall
with clippings (murders, exonerations)
didn’t pile up leaflets, didn’t cradle
trouble—see? dad said, if you let one in….
A thousand times I’d kissed him in my pale
imagination (what I might have, should have said)
but I prayed: Hold me in the hold of your locker.
In the pockets in the jacket of your musk.
He left love notes shaped like footballs in
my homeroom desk: Ain’t nothing like the
real thing. (I loved you, Robert Brantley.) 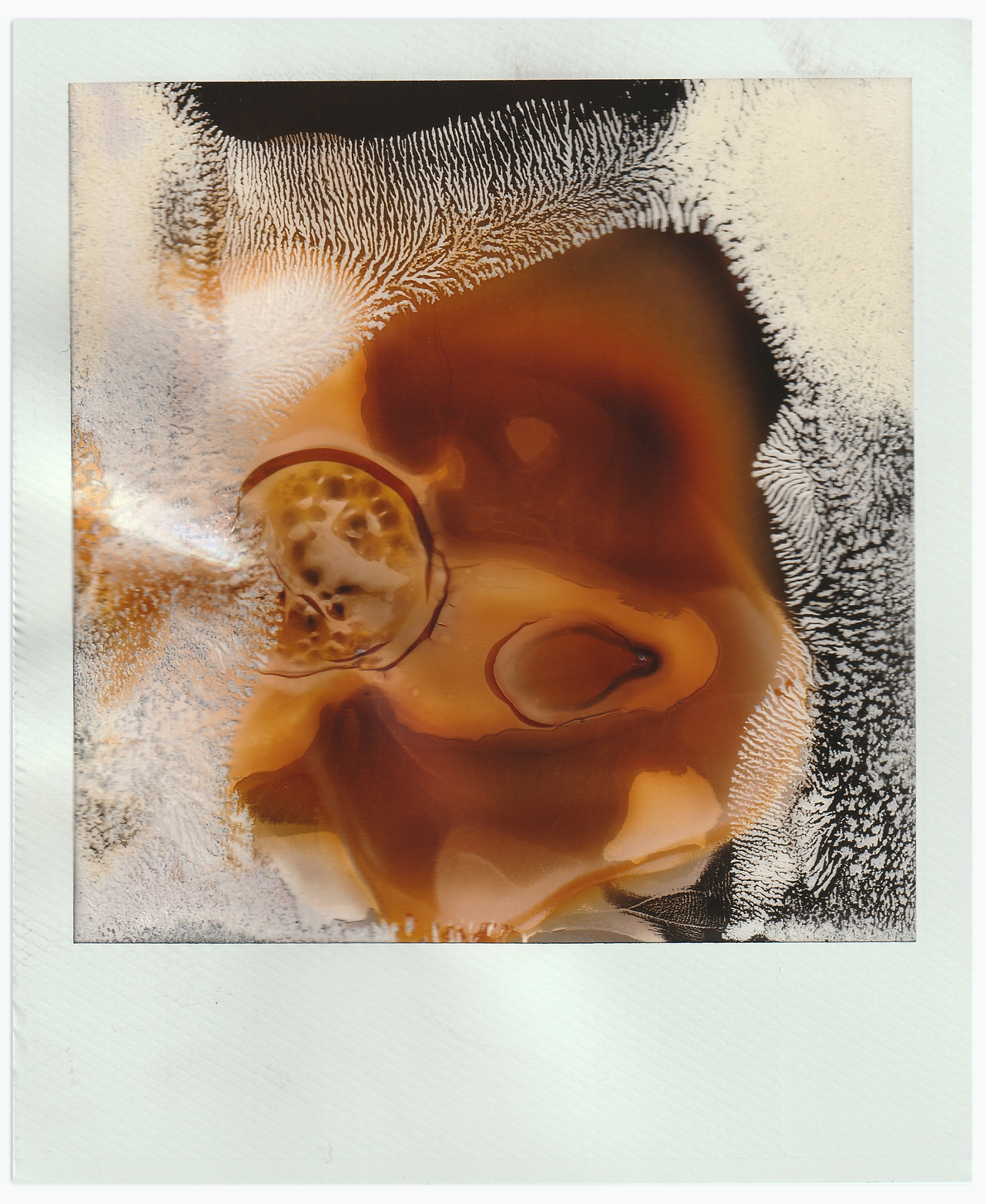 Was it she who cupped the liquor?
Did his kiss reciprocate? The sister
out of habit in her absence, and
two small people up from desks,
two small people in the back
of the classroom. Not in love.
Not affection. More the other
like a mirror of the spring,
the chestnuts leaning in,
the sticky green of maple wings.
Sawhorses once the boundaries
of their play, dismissed.
Two small people struck with
lips, imitate the season. 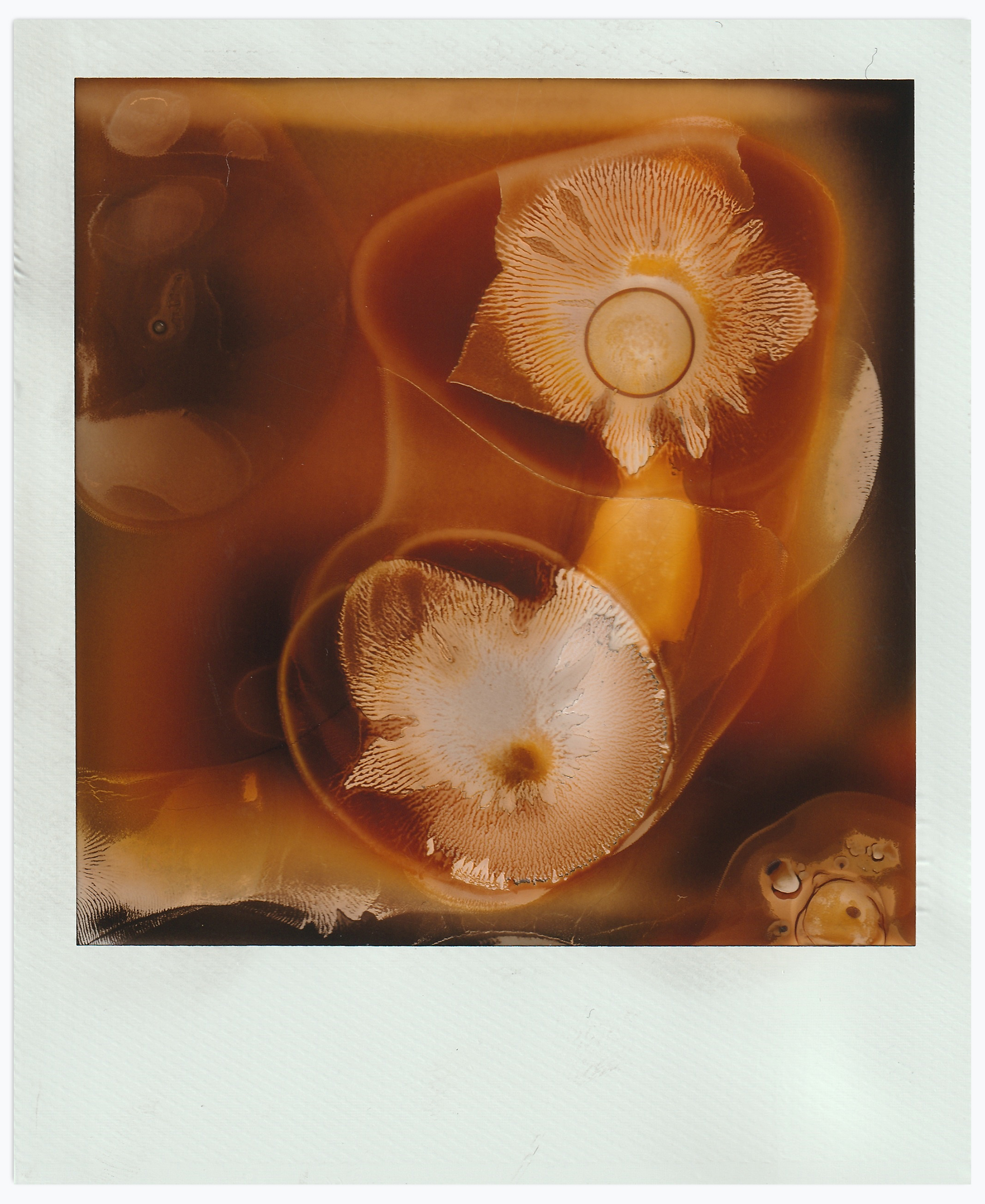 banality of a wall

Heavy cinder set at the perimeter, cemented, stacked along the length that separates the parcel from the parcel that separates my neighbor from myself, separates the pale blue of the sunrise from salmon-colored sunset, the domicile from difference. Who lives beside me I can’t guess. One day the “under contract” sign was gone, and cars appeared, though weeds and grasses are the same, the same ivy overhangs, the same unruly hedge and vines of the forsythia disrespectful of the boundary, the mutual roots loosing tendrils like the hair of mute rapunzels from the towers of their trunks, bending toward the narrative of rescue, bending toward the light that’s shared like burden of the leaves that fall in litters, the nuts that gift the squirrels, the gift of strangers, neighbors I’ve not met, the blocks like barricade, or like retaining—topped with little plinths, some chipped, some broken, fissured by the protest of the wind, darkened by the heavy rains, aproned with a subtle fungus