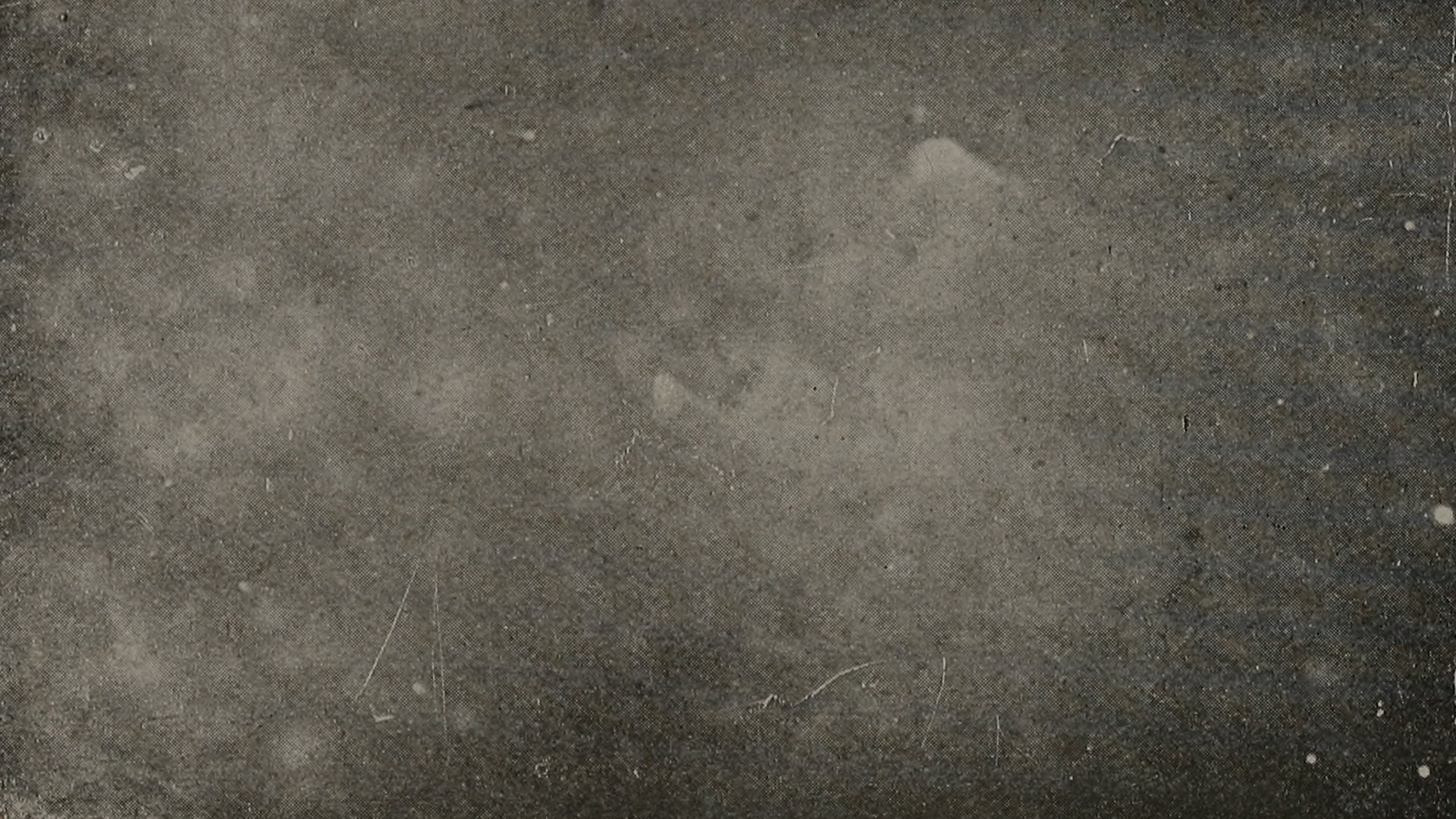 States of the Union:
Some Things in the Moment I Love

I find myself in a quandary about a friend, about whom I often think: What a fool you are, or, What a danger you are to yourself and others. These days she speaks out against COVID vaccines with such creative vehemence she’s quoted in national publications—a position issuing from a haze of metaphysical understandings she’s held as long as I've known her. I don’t associate with her and will not associate with her. I have long thought to myself while listening to her: Don't tell me more. For fear I will have to draw a line.

Still, I look back easily to times she opened her house to me, helped me in travels, promoted my work. I like her bent toward kindness, and her aesthetic sense, and her personal beauty, and her eagerness to laugh. I like her far more than some people I know whose views I share on how the world works. I’m thinking of someone in particular whose feminism could be a clone of mine and whom, as I’ve gotten to know, I find stolid and moralistic.

The other day she emailed to say she'd fallen down a flight of stairs and asked would I pick up groceries for her. I said I would. I didn't hesitate, and I didn't think I was inviting the kind of connection we'd had in the past. In truth, she's been unavailable for many years, caught up in a whirlwind of obligations that interest me zero. Still, I like her.

The reason I’m telling you this story is I like the quandary. The quandary is perhaps the only real subject to write about.

“I think, Who you are is the birdsong you heard through the window that morning, or wished you could recapture from that walk in the woods.”

In the COVID bardo where we all live now, we have more time to look at the lives we formerly led and a new kind of emptiness to fill. Everyone can feel the new loneliness, and it’s exciting, easing away from the pileup of worn-out ideas. Our verb tense is the present. I rake leaves. The hibiscus plants are blooming. I eat string beans. A story doesn't end because all that can be said has been said. There is always more to say. In the narrative that has been broken, stories can take a breath, or go to sleep, or enter a park.

When I read remarks from people prefaced with an identity barcode: as a gay, het, trans, white, black, disabled, poor, rich, and so on person—as if this is who you are—I think, This is not who you are. I think, Who you are is the birdsong you heard through the window that morning, or wished you could recapture from that walk in the woods. I think, You are your face in sleep. You are your bookcase. You are the way you lick the bowl and the way you hold out your hand for a dog to sniff.

A few days ago was the first birthday since her death of my friend G. I called her cell phone, hoping to hear her voice, and a recording said her phone had not been set up for messages. We met at sixteen. When she was happy with me, she called me sweetie, the way her mother called everyone sweetie with the melting caramel of her Polish accent, and G would ask me questions about how I worked, as if I were a clock, and I would feel this as love. I love that in advance of every revolution, the people who make the revolution are considered the sickness that has to be contained. 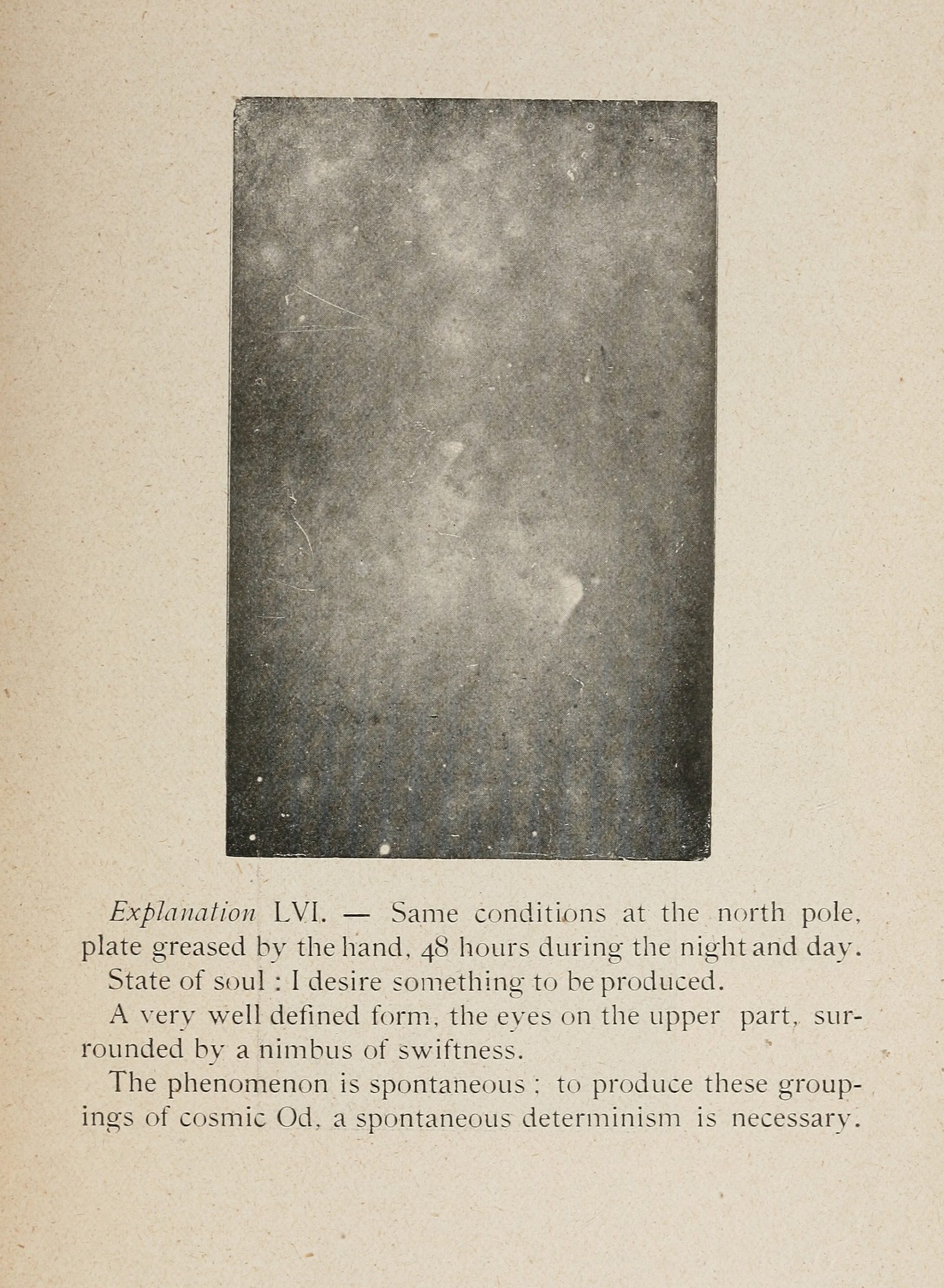 At the end of a sci-fi show I was watching, Bob Dylan suddenly popped up singing “Don’t Think Twice, It’s All Right,” and the singing and music sounded so alive, especially in comparison to the brain-dead script, I couldn’t help but listen. Suddenly I understood I had been wrong all these years about what the song was saying. I couldn’t wait to tell Richard, the man I live with, who was sleeping upstairs, I had been wrong, because being wrong makes me more lovable, partly, possibly, in a sexist creepy way, and partly, probably, in being a less pompous tyrant way. Every fight I’ve ever had with Richard is basically about Bob Dylan. I’d taken this song to be another Bob tells a woman she’s a shit and he’s happy to be leaving her and it’s her fault (whoever she is because we almost never see the woman in question in her own right in a Bob Dylan song, only the reactions of the male narrator). Suddenly I saw the guy is leaving because the woman has thrown him out. She’s finished with him, and he’s trying to cheer himself up by saying to her, but really more to himself, it’s no big deal, and the fact that he’s doing this shows us, indeed, he’s hurt and wouldn’t otherwise need to buck himself up. The same kind of ambivalence drives a much later song of Dylan’s, “Some of the Time,” in which the narrator declares he mostly doesn’t think about the woman who’s left him, while showing us, to the contrary, her smell is still all over him.

On the theme of being lovelorn, a part of me would not want to have gone through life without bad boyfriends. I had a couple who could have been exhibits in the Bad Boyfriend Hall in the Smithsonian. The failures were partly on me for wanting them despite the lake-on-fire red flags of their unsuitability. I like what it’s possible to learn about myself and the way humans exist in life available only through such extreme emotions that almost seem comic in retrospect. Would you want never to have been out of your mind?

I love trees in winter with their naked branches set against a milk-white sky. I love that economies said to be not failed—and that looked after the poor and disadvantaged just about never—have been rattled by a viral pandemic. I love that everyone on the planet has been forced to rethink how, if they survive, they will want to live in the Next. I love that, consuming less, we may slow the destruction of our environment. I love that all endings are bad. This morning the fields were covered with snow that’s melted. That’s also the best thing about the past.

Laurie Stone’s Streaming Now: Postcards from the Thing that Is Happening, a collection of hybrid feminist narratives, will be released this spring from Dottir Press. The author of many books, she was a longtime writer for the Village Voice, theater critic for The Nation, and critic-at-large on Fresh Air. She has published numerous stories in such publications as N + 1, Tin House, Evergreen Review, Fence, Open City, Threepenny Review, and Creative Nonfiction. In 2005, she participated in “Novel: An Installation,” writing a book and living in a house designed by architects Salazar/Davis in the Flux Factory’s gallery space. Her website is lauriestonewriter.com.