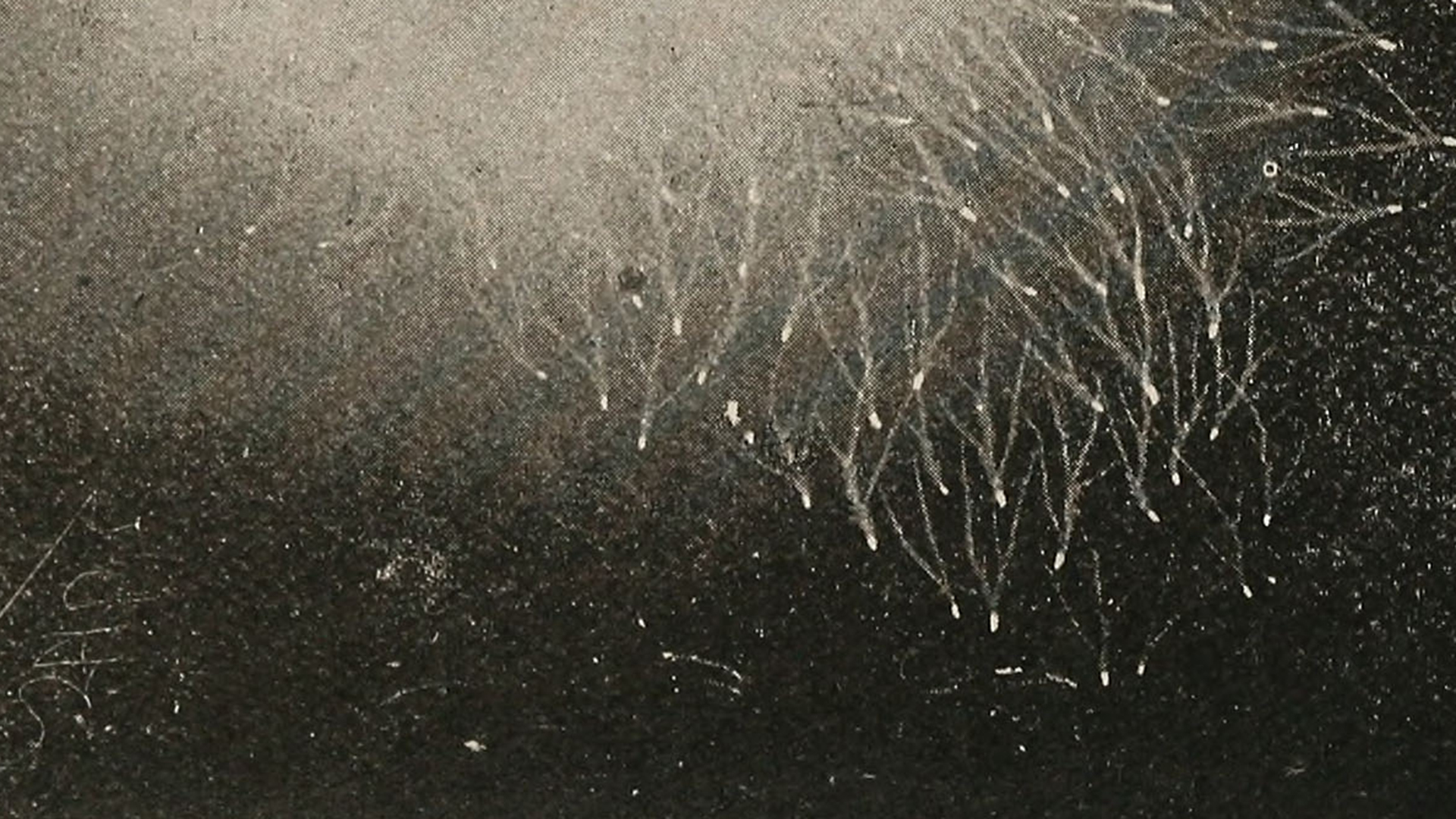 States of the Union:
An Introduction

On March 1, Joe Biden will give his annual State of the Union address after his first full year in office. By now the bloom’s gone off the rose of the Biden presidency, if indeed it ever flowered. It was understandable that Democrats, liberals, progressives, radicals, and pretty much anyone even pretending to sanity would breathe a sigh of relief when Donald Trump lost the 2020 election (and actually agreed to leave the White House after the failure of the January 6 coup). One could even see how Biden’s early feints at left-leaning policy positions might kindle the hopes of that broad swath of the American electorate consistently disappointed by the empty rhetoric of the Obama and Clinton presidencies; maybe, we thought, just maybe 79-year-old Uncle Joe, who never actually expected to be president, had decided to go out with a bang. But after entirely predictable Republican stonewalling on the $15 minimum wage, migrant relief, and infrastructure, not to mention the debacle of the US withdrawal from Afghanistan, spiralling inflation, and nationwide assaults on abortion and voting rights, a bee-stung Biden seems content to retreat behind the neoliberal facade perfected by his former boss. Drone attacks continue around the world, the effects of climate change are making themselves increasingly felt, and the obscenely rich grow ever more wealthy from the Covid pandemic, leaving poor and middle-income Americans to foot the bill. And all the while a Republican Party increasingly in thrall to its neofascist wing runs out the clock to the 2020 midterms and 2022 general election. 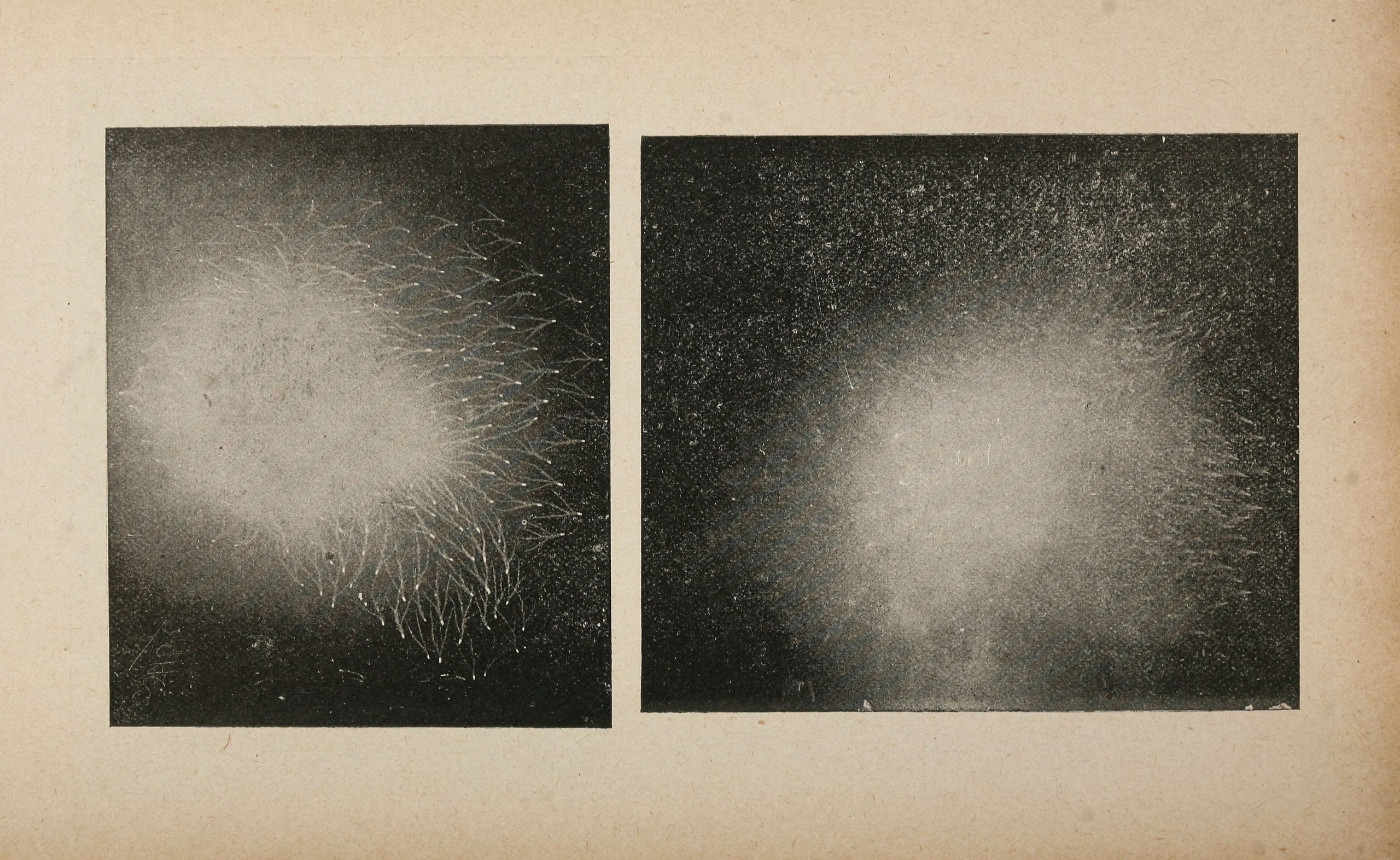 The State of the Union is typically a time for the president to sum up his [sic] achievements of the previous year and announce his [sic x 2] goals for the coming year. No doubt Biden will hail the return of business as usual while making broad promises about Covid, the environment, and the economy that wouldn’t do much to alleviate any of these problems even if Republicans (and Joe Manchin and Kyrsten Sinema) would allow him to pass them. He’ll assuage Americans’ guilt about the humanitarian crisis unfolding in Afghanistan and attempt to play down the ramifications of war in Ukraine with the “tough talk” that’s proven so effective with Vladimir Putin in the past. He’ll wag Uncle Sam’s finger at Russia and China and maybe the Taliban or Kim Jong-Un or even Donald Trump, the implication being that a Democrat-led United States is not merely different from them, but the model to which all right-thinking people should aspire. And for the fifth or tenth or twentieth time, the same voters who foolishly allowed themselves to hope that this time might be different will sigh the same dejected sigh they’ve been sighing since Bill Clinton promised us universal health care all the way back in 1993, and gird themselves for twelve more months of erosive decline.

It’s traditional for the opposition party to deliver a rebuttal to the State of the Union in one of those empty exercises that the mainstream media likes to characterize as parity or fairness, but this year Evergreen has decided to throw its hat in the ring preemptively. We’ve reached out to writers across the world and asked them to describe the state of their union as a reminder that the world doesn’t revolve around US interests, and that a country referring to itself as the leader of the free world might fare better in the world’s eyes if it paid more attention to the last word in that descriptor, rather than the first. Our goal wasn’t to offer a single unified vision, let alone a panacea for the world’s ills, but, rather, to start a conversation between those portions of the United States designated “American” by the powers that be, and the rest of the world (a good chunk of which just happens to live right here on US soil). The world’s probems, and the solutions to them, are as diverse as its people, and the spectacle of a single man [sic x 3] attempting to sum them up, let alone cure them, is an exercise in empty political theater. And though we don’t expect President Biden to pay any more attention to Evergreen than he does to Major Biden (but hey, there’s a White House cat now!), no conversation can begin until one party opens its mouth to speak. We await the President’s reply.

Dale Peck is the author of twelve books, including the novels Martin and John and Greenville, the essay collection Hatchet Jobs, and the memoir Visions and Revisions. He is the editor-in-chief of Evergreen.