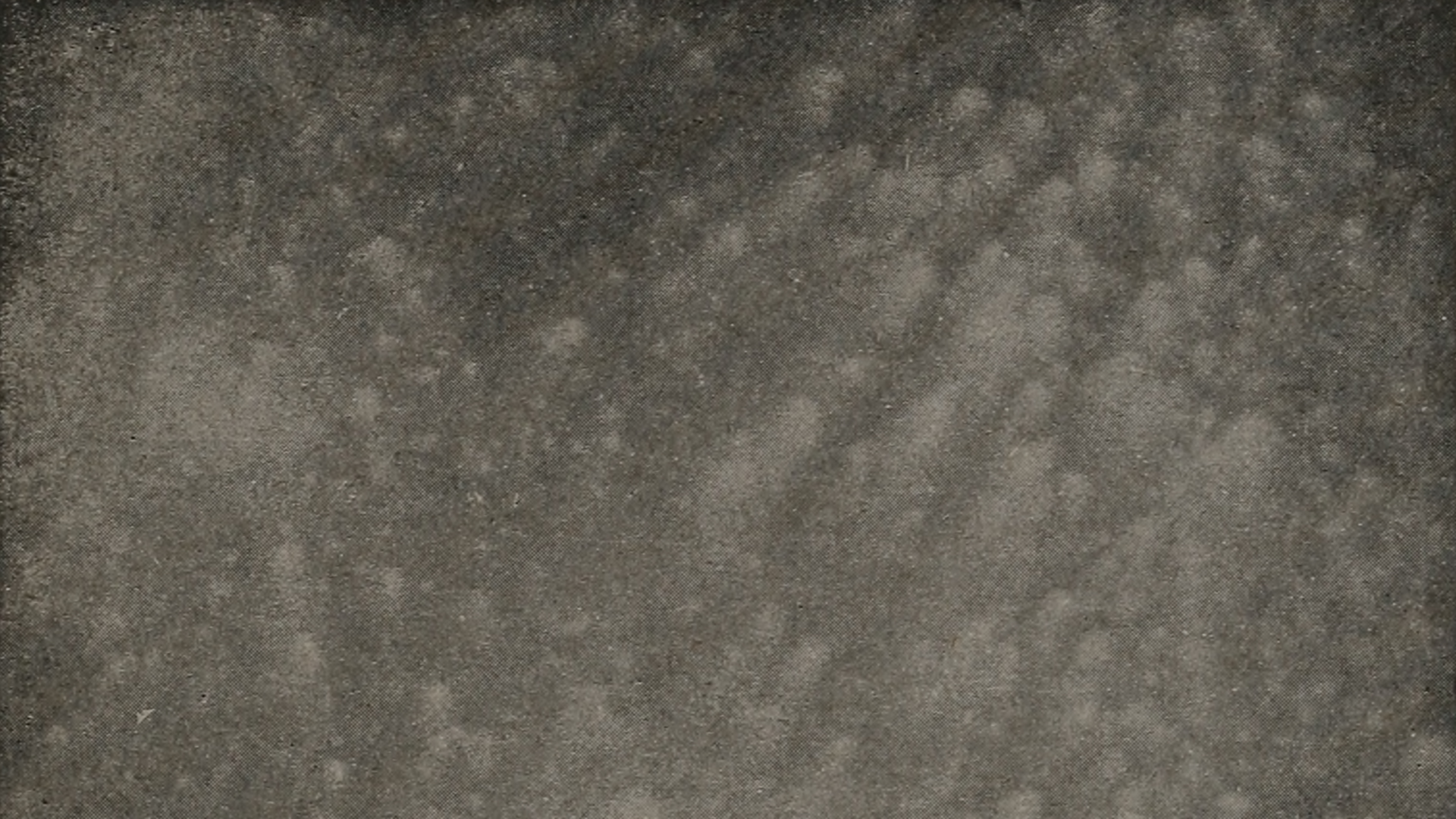 States of the Union:
Thank God for the Farmers

The state of the Indian union is fractured; a substantial section of the population has its feet rooted in the camp of the Prime Minister Narendra Modi and his toxic political tradition of Hindutva, while a very large section – scattered around the country – has had its spirits lifted by the tenacity of Indian farmers and agricultural workers.

In the summer of 2020, Modi’s government pushed through three bills that would effectively uberize the peasantry. This came after decades of cuts in subsidies and price supports to farmers, which according to data from the National Crime Records Bureau resulted – directly – in the suicide of 400,000 farmers, a fourth of them since Modi became prime minister in 2014. The farmers rightly saw Modi’s laws as an existential threat and so, on November 26, 2020, decided to be part of a general strike of 250 million workers and then stay in encampments around Delhi on an indefinite protest. This protest lasted through police repression, government indifference and attacks, and harsh weather (700 people died in the protest camps). On November 19, 2021, a week before the anniversary of the protest, Modi surrendered and promised to withdraw the laws.

It is impossible to convey, in précis, what this victory means. In his seven years in office, Modi has only backed down once before, and even then, to the farmers who fought off amendments to the Land Acquisition Act of 2015. Otherwise, Modi has been stubborn, unflinching even in the face of terrible violence in his name against Muslims (not only when he was chief minister of Gujarat in 2002, but also not far from his house during the Delhi pogrom of 2020). 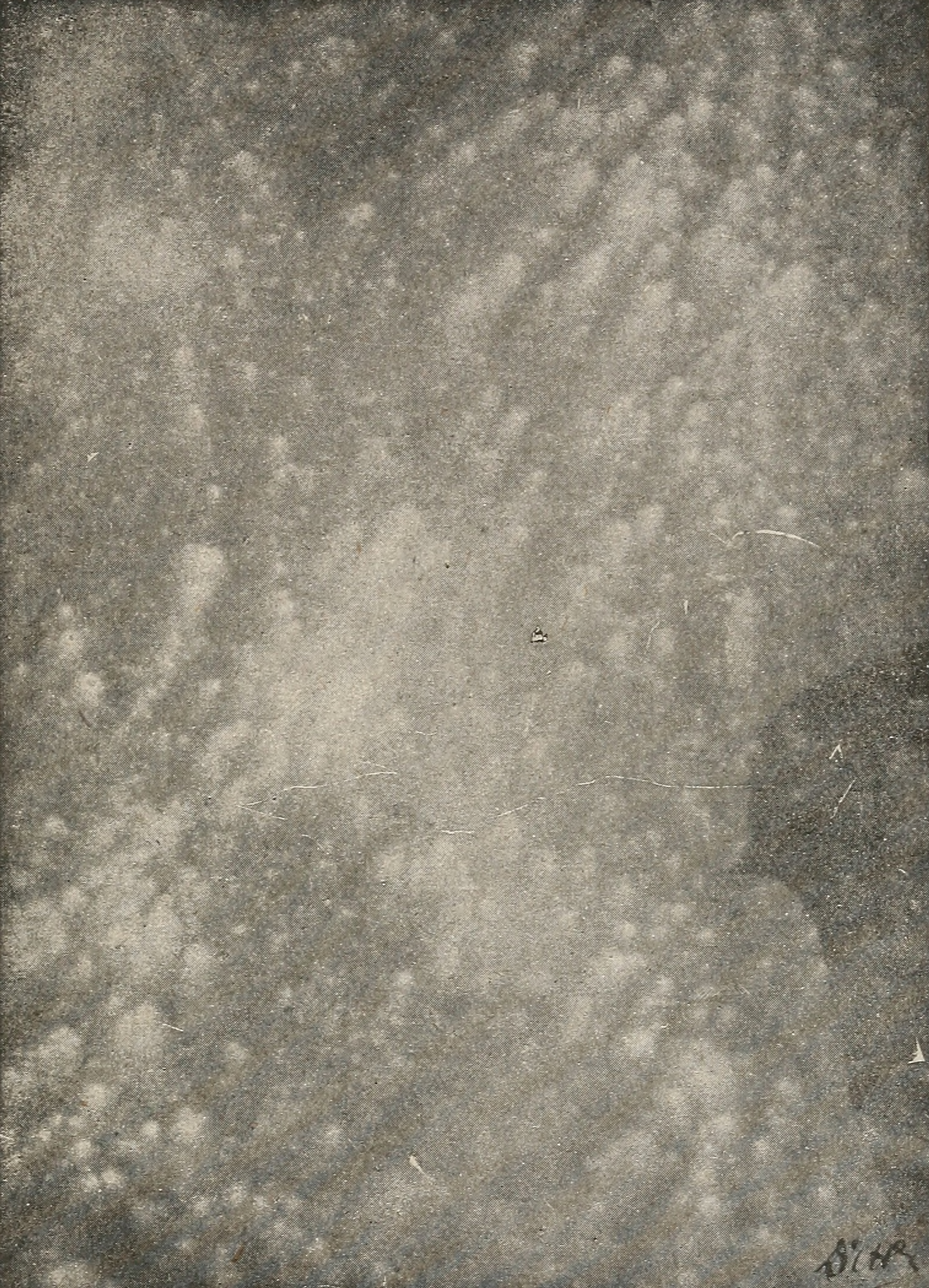 There are immense problems before India. India’s poor account for 30% of the world’s poor. Even Modi’s relatively pliant Niti Aayog (Policy Commission) concedes that about a quarter of India —around 350 million people—lives below the poverty line. While China abolished “absolute” poverty this year, an additional seventy-five million Indians slipped into that category, so that the estimated total now is at 134 million (an undercount) in absolute poverty. Poverty and hunger are at the heart of India’s million crises and million mutinies. But these are not being addressed by the Modi government.

Modi’s party faces a serious challenge in state elections in 2022, notably in India’s largest state of Uttar Pradesh (population 205 million). The consequences of the farmers’ protest will be felt at the ballot box, but so will the Modi government’s failure to address the pandemic in a humane and scientific manner. By March 2022, when the results trickle in for the 403 members of Uttar Pradesh’s legislature, the consequences will be felt across the country. If Modi suffers a defeat in this state, it will boost the spirits of the opposition to his rule and it might open fissures in his otherwise unified party.

Vijay Prashad is director of Tricontinental: Institute for Social Research, chief correspondent for Globetrotter, and editor at LeftWord Books. His most recent book is co-edited with Brinda Karat, Delhi’s Agony: Essays on the February 2020 Communal Violence (New Delhi: LeftWord Books, 2021).