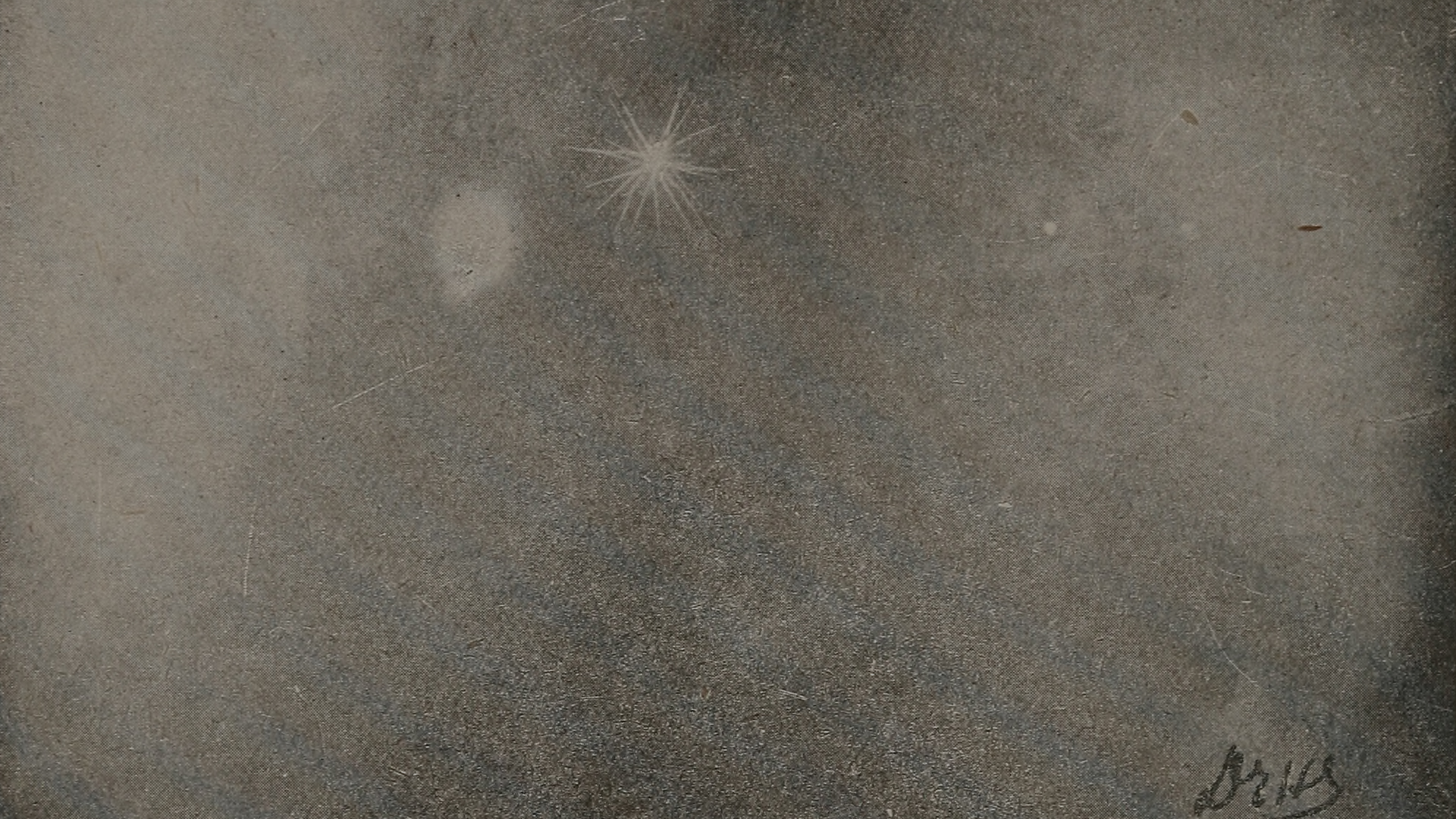 States of the Union:
The Malady of Silence

Forty-four years ago today, on December 11, 1977, Saida Menebhi died in Casablanca after a hunger strike and several months in solitary confinement. She was a 25-year-old poet, teacher, and activist. Political repression was at its peak. Censorship, torture, disappearances: those were the Years of Lead.

Menebhi’s life and death cast a long shadow. She is remembered as an icon of resistance. “Never / in our eyes will they see fear / never will the malady of silence reach us,” says one of her poems. And yet, of my childhood in 1980s Morocco, silence is what I remember most vividly. Enforced silence. Conversations turning into whispers for fear of being heard. By the time I was a toddler, politics-as-voice had been made out of reach.

Much has changed since. In 2004, the Equity and Reconciliation commission brought about a partial sense of accountability. Later, with the February 20th movement, Morocco’s version of the “Arab Spring,” new voices and new demands were heard. But this past year, Menebhi’s ghost came back to haunt us. Last April, journalists Omar Radi and Soulaiman Raissouni began a hunger strike after months of administrative detention without a trial in sight.

Radi gave up after three weeks due to severe health issues. Raissouni remained on strike for over three months, during which his imminent death was announced more than once. One day on social media, his wife shared a picture of the folded shroud she had bought for his corpse. Miraculously, both journalists survived. Sadly, they are still in jail. 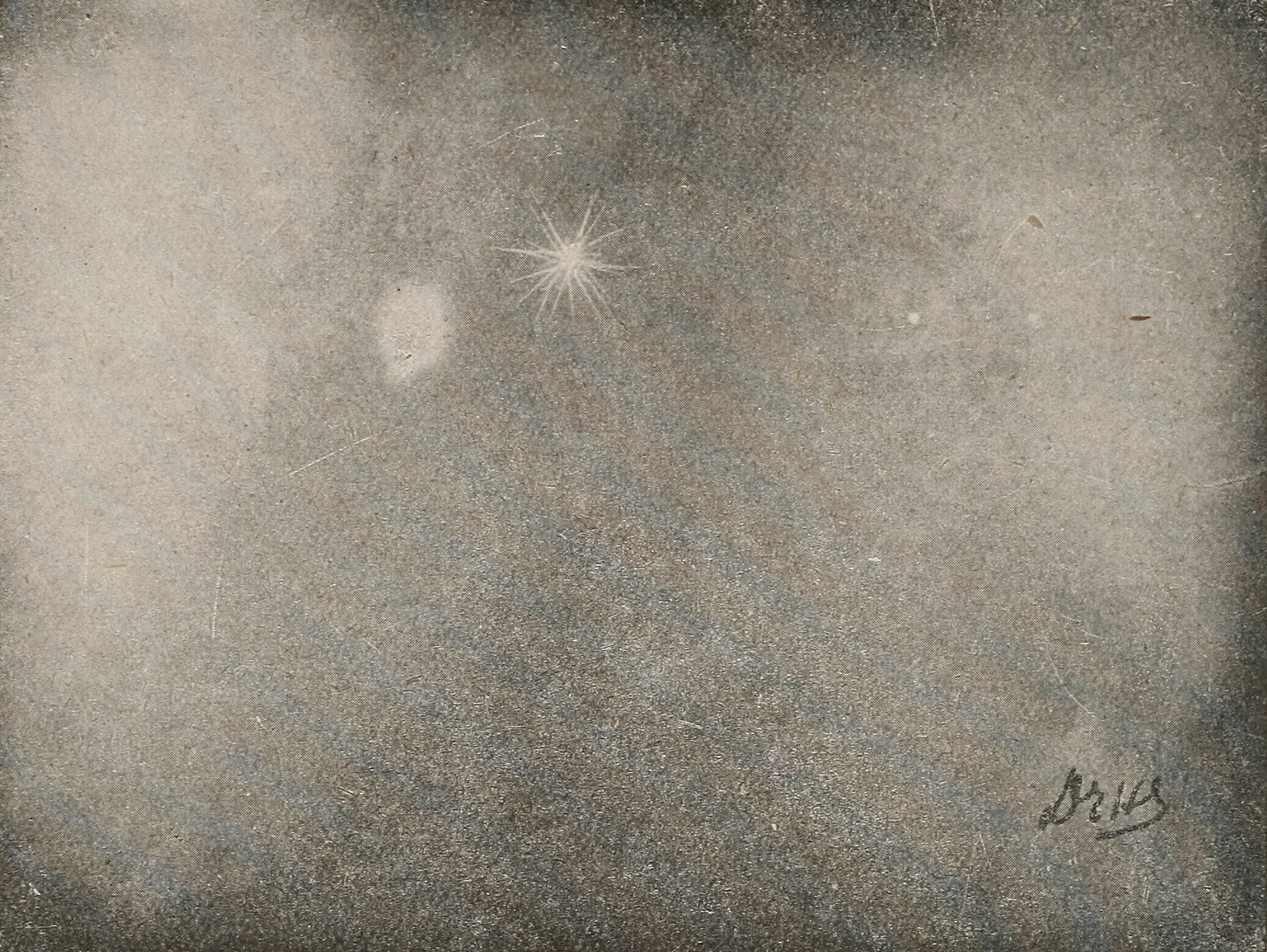 In the summer of 2020, a collective of artists and cultural workers penned a manifesto titled “This Shadow Looms.” It points out links between recent cases of state-sponsored injustice—including the journalists’—and calls for solidarity in the struggle for a better, freer Morocco. A breath of fresh air in the smothering lockdown, it was quickly signed by hundreds. Within a few days, however, a well-orchestrated ballet of intimidation and slander sprang up. A counter-petition followed, authored by a group of established artists proclaiming their trust in the country’s institutions. It was like a shroud of silence spread by a dying generation over the promise of change carried by their younger peers.

While the new world is struggling to be born, it is determined to do so on its own terms. One remarkable feature of the pandemic has been the multiplication of artists’ collectives. Rather than wait for support or validation, they are forming their own networks of solidarity and seeking a direct connection to the street. There are precedents for this. In the 1970s, collectives of artists and activists were busy inventing the forms of a world to come. Mostafa Derkaoui’s Of Some Meaningless Events (1975), a heady filmic experiment where the camera meets the crowd and intellectuals wonder what a useful cinema might look like, was immediately banned. For decades, it was thought to be lost, until a copy was located in Barcelona. It was finally released two years ago, to wide international acclaim.

This was a sign that the time is ripe. Young Moroccans are learning the lessons of our recent past. By reclaiming the legacy of Derkaoui, Menebhi and others, by giving new life to silenced struggles, they are determined to not let the looming, leaden shadow of power have the last word.

Omar Berrada is a writer and curator. Recently, he published the poetry collection Clonal Hum and co-edited La Septième Porte, Ahmed Bouanani’s history of Moroccan cinema. He currently lives in New York and teaches at The Cooper Union.