In the January 1996 issue of SPIN magazine, the experimental writer Carole Maso selected the 1995 reissue of Theresa Hak Kyung Cha’s masterpiece Dictee as her favorite book of the past year because it “enlarges the notion of what a book is. Because it is forming as we watch, listen, read. Because it is ephemeral, fragile, fierce, indelible . . .” The paragraph goes on, one recommendation amid ten other year-end selections by writers, and ends with a sentence that, if you didn’t know—or even if you did—might have the feel of a gunshot to any psyche: “Theresa Cha was murdered in New York City in 1982 at the age of 31.”

Just like Plath’s last seconds in her kitchen, Woolf’s final embrace of the river, even that final sentence that seals Seymour Glass’s fate in the world of his bananafish—it is hard to ignore the end of this story. And many writers and activists over the decades have wondered if it is even right to. How much of Cha’s life needs to be tied to that tragic end at New York’s Puck Building just a half mile from her home, on an autumn evening in 1982 only a week after Dictee had come out? The friends she was supposed to meet up with that night stopped by the window of a nearby famed bookstore, St. Mark’s Bookshop, where her book was prominently displayed, and they toasted her success at a dinner she never showed up for. It took some hours and then some years for her murderer, Puck Building security guard Joey Sanza, to be charged with her rape and murder. He was a serial rapist and Cha was his last victim (he is still in prison).

But now, on the fortieth anniversary of her death, which is also the fortieth anniversary of her book, Cha’s ending feels especially important to recall, especially in an era where Asian American women are no safer, when the news is bloated with accounts of hate crimes against Asian Americans all over the country—of course, even in that same Manhattan Cha had a life and a death.

When I read about how the initial police report called Cha an “Oriental Jane Doe,” I recall an older writer once telling me that Cha—who was born in Busan, South Korea, and who was mostly of the Bay Area, where she emigrated to at age twelve with her family—hated New York City, more often than not. We might imagine the city would have celebrated her more and more as the years went by; we might imagine her work gaining the audience it has today. But looking back, the aftermath feels almost as frustrating as the ending. The New York Daily News, a few days after her death, featured a terse line, “A woman who was found slain in a Chinatown parking lot was identified yesterday as Theresa Hak Kyung Cha, 31, of 247 Elizabeth St,” but there was very little public mourning or celebration. Today I know Elizabeth Street well as a sort of crown jewel of Nolita preciousness, but this was an era when Nolita was still over a decade away from being called Nolita. Vintage glasses store, perfume boutique, psychic storefront—what you see today on Google images are paraphernalia of a universe quite unlike Cha’s.

For as long as I can remember—probably ever since my first steps in the same downtown NYC as Cha’s, when I was a student of writing in the mid-to-late ’90s, right around when I first turned the pages of Dictee—I have wished that I crossed paths with Cha, but I only shared four years on the planet with her. I never knew we immigrants from other countries could also be experimental writers of this country, but I knew it once I read Dictee. She would have turned seventy-one this year, an age that I think most people would feel embarrassed to consider too old for anything anymore. 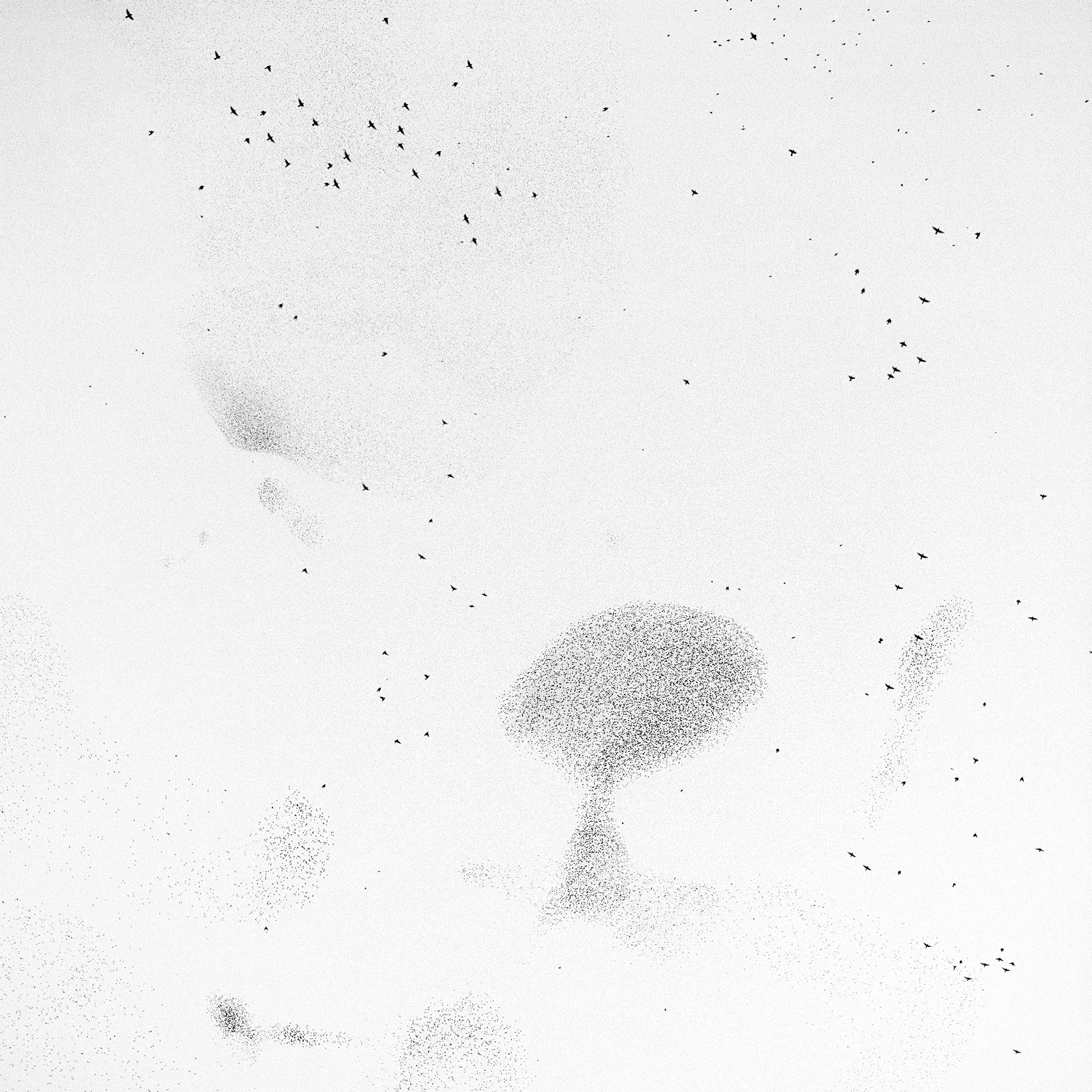 In 2019, Electric Literature asked Asian American authors, “Who Was the First Asian American Author You Read?” and Alexander Chee answered “Dictee,” highlighting “the way it remains as radical a text as it was when I first found it, daring to hold a space open somewhere in between several genres, and to let tensions remain unresolved, or ambiguous, to pursue if not the articulation of the inarticulate, then, to let the reader experience what is inarticulate within themselves still in a space that makes room for it or even values it.” Then, in 2020, Cathy Park Hong’s Minor Feelings: An Asian American Reckoning, featured a chapter devoted to Hong’s coming to Cha and Dictee: “Cha spoke my language by indicating that English was not her language, that English could never be a true reflection of her consciousness, that it was as much an imposition on her consciousness as it was a form of expression. And because of that, Dictee felt true.” Most recently, R.O. Kwon in a November 2022 New Yorker essay does a close-reading of the text, describing her own “hunger for ancestors” leading her to Cha whose “existing work is so original and wide-ranging that reading it feels like emerging from a tangle into an open glade.”

It hasn’t always been an easy read for anyone. Writer Mayukh Sen, in a 2020 article in the Nation, writes of how the author’s death often threatened to overshadow the book’s reception, although “The book’s formal disobedience did not lend itself to popular embrace, either.” Scholar Timothy Yu, who has written extensively about Cha, also explored this within the context of an Asian American readership in a 2012 interview: “Later, in the 1990s, of course, Cha’s Dictee, her best known work published in 1982, was embraced by Asian American readers, who hailed it as marking a new moment of hybridity and experimentation in Asian America. But in my view, many still couldn’t quite come to terms with those more abstract or avant-garde elements of the text, instead trying to link it to more traditional narratives of Asian American identity. Cha’s work seems to have this unique ability to disrupt our critical categories, and the reception of her work shows us the histories of categories like “experimental” and “Asian American.”

When my coeditor Jee Leong Koh brought up this anniversary year for Cha during an Evergreen editorial meeting, I immediately volunteered to edit this issue with him. We put out a call for submissions and within weeks we were overwhelmed with the greatest number of submissions our journal’s special issues have ever received. From around the world, artists and writers of all ages and genders and ethnicities sent in work inspired by Dictee. It is no exaggeration to say at many points the submissions brought me to tears. While we did not have room to feature every single one, we are proud to present a very strong selection. And in putting together this issue, I hope what was clear to us will be clear to you: that Theresa Hak Kyung Cha’s influence is as strong as it ever was, if not even stronger. After all, only true masterpieces can age this way: when even long after their creator is gone, the words demand we know their collective effort is as alive as when they were first brought to this heartbreaking universe.

Porochista Khakpour is the author of the novels Sons & Other Flammable Objects and The Last Illusion, the essay collection Brown Album, and the memoir Sick. A journalist and professor, she is a senior editor for The Los Angeles Review of Books and contributing editor for Evergreen.