“The Ward Masquerade”
and Other Poems

Art by Trude Viken
Images courtesy of the artist and Fortnight Institute, NYC. 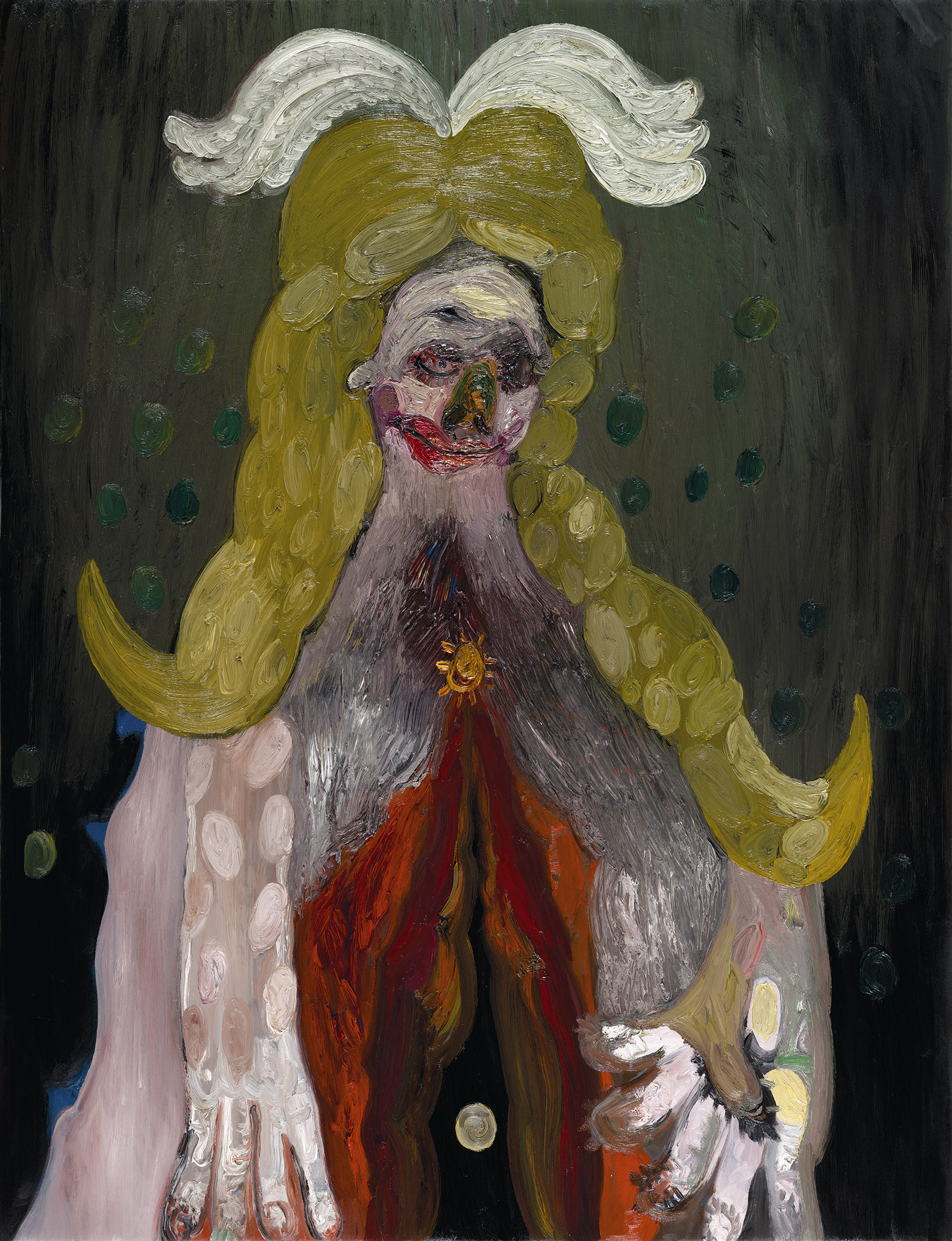 The consultant anaesthesiologist
wears a latex Leatherface job.
She walks in, spooking Reception,
yawning her head off beneath;

high-fives with the reconstructive surgeon,
a Yorkshire Jason Vorhees.
He’s a grandpa who’s come back for us,
smokes roll-ups through the holes.

The porter, Colombina, wheels
a cabinet minister into theater.
Her nose and lips are naked
and at times she holds her breath.

In a side-room of tissues and bibles
a junior doctor in a pink sugar skull
says over and over that she is sorry
and offers tea to a family.

Hannibal Lecter is home on advice
and the Power Rangers are OOC
while Vader, Vega, Inari and I
try to rota the cast who remain.

And the nurses changing dressings, sliding
IVs into bodies, taking temperatures,
blood and questions? So tired
beneath those Guy Fawkes grins. 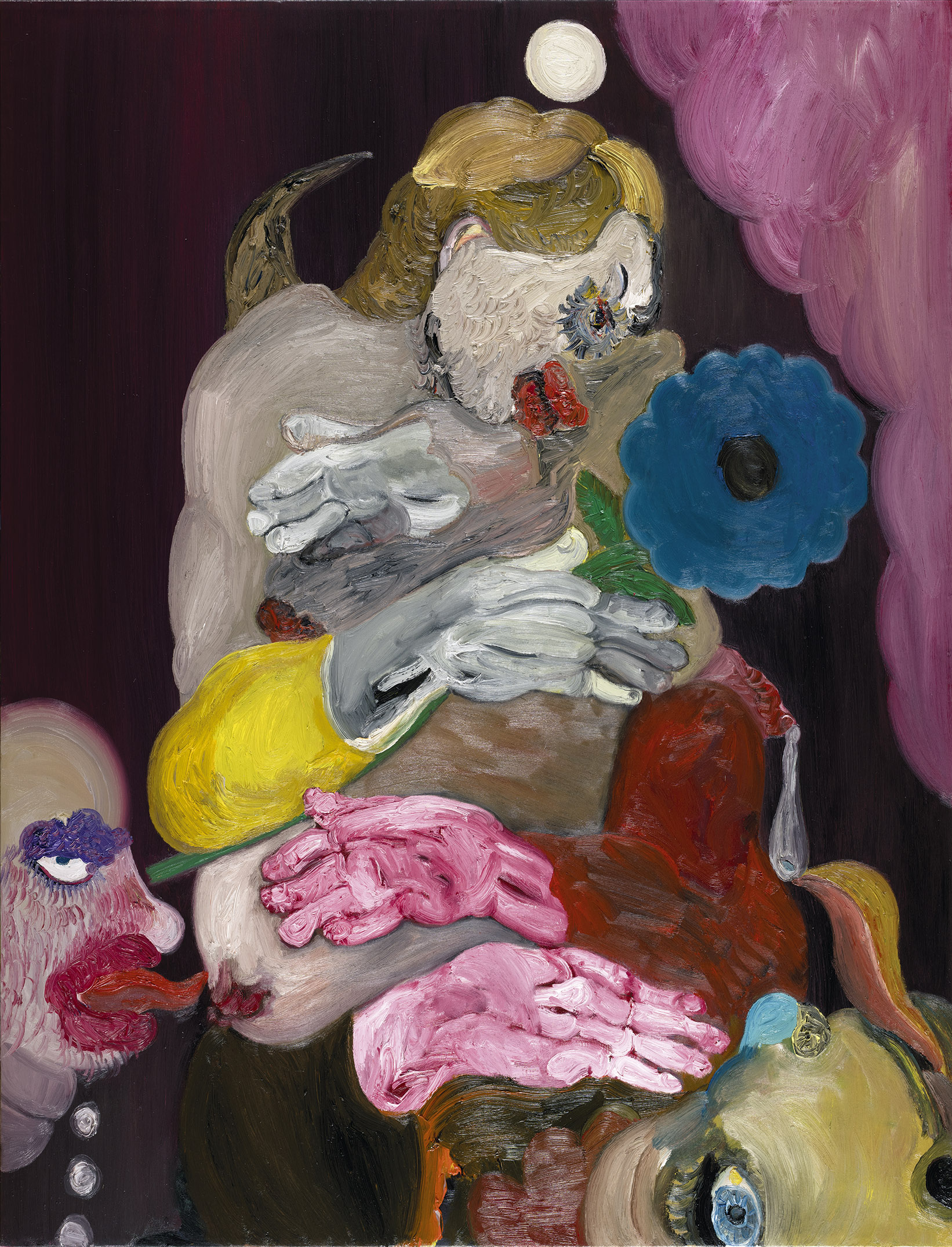 i.
An admin assistant cannot be assassinated. They are not
important enough. For certain, they must have
as bare strut a Wikipedia entry.
Else, where are we?

ii.
No-one will say of the admin assistant
that they were notoriously difficult.
That they pissed off a host of powerful people.
That anyone had cause or motive.

iii.
The god of admin assistants has twelve hands.
She smiles and her mouth is full of pens.
She must stay an hour later every night
and this is why the sun moves back.

iv.
When the snow came and my friends made snowmen
I made a snow admin assistant.
She let the phone ring and ring.
I let her melt.

v.
A girl is led out at dawn to the rock.
She is marked with a cross of fluorescent ink.
A man pours coffee in her hair.
She will smell that way forever. 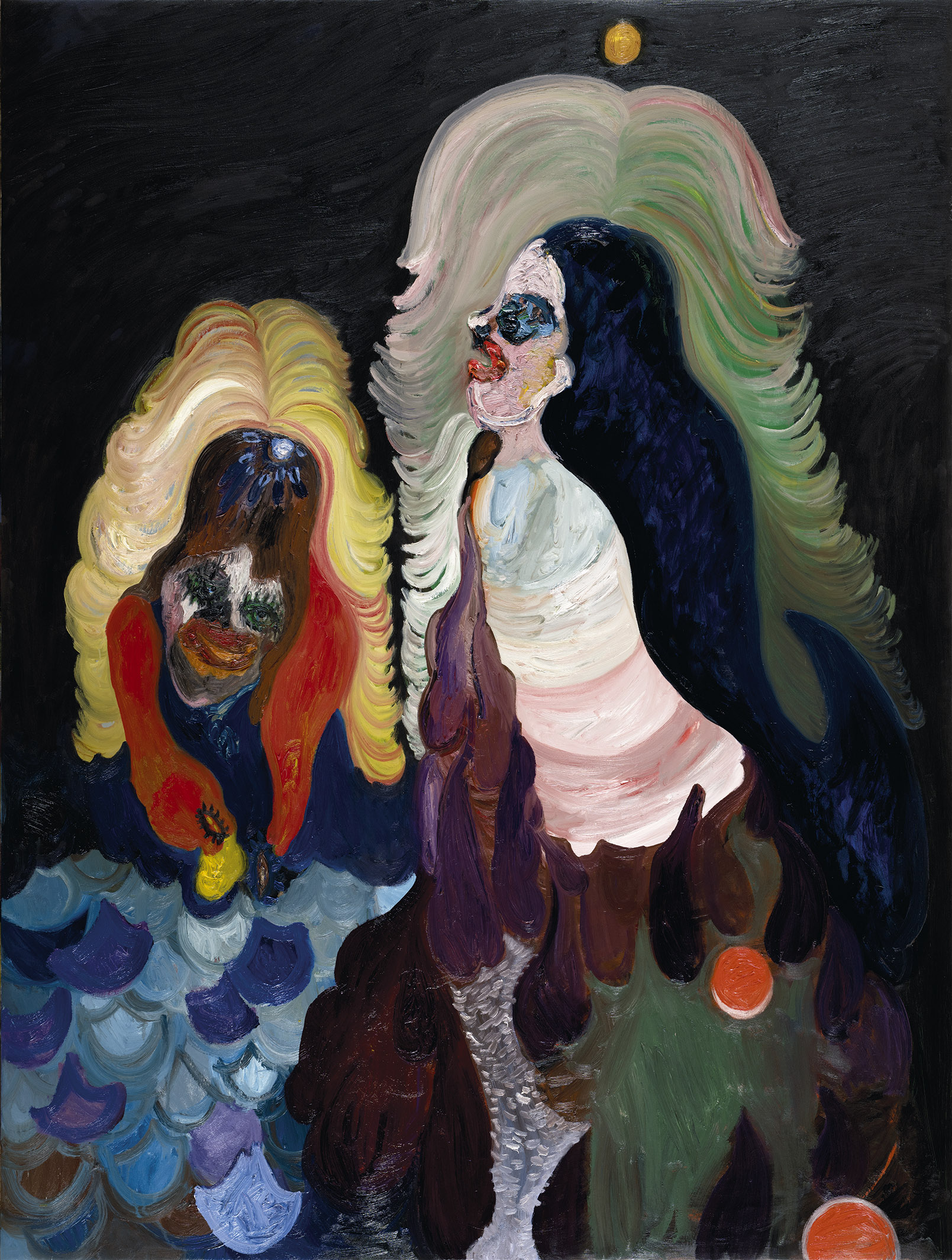 In the morning, the light passes through us

I eat breakfast alongside them all.
Coffee and croissants at a long, solid table.
No sound but the clat of knife on rim, and outside
a blackbird laughing.

Laura knows exactly what she's done,
a seedhead of anger still in her ear.
She's had the strap for insolence
and worse, and now she wants the butter.

Katja spills milk on a placemat.
Katja, clapped in irons,
girl with a future of ancient tools:
the birch, the tongue, the tawse.

Jenny, herding crumbs, must wander
until she is wanted, and hope she is not wanted.
And wonder oh if she maybe she wants it
and want to run on fire but want to know.

We don't talk as we eat, but their thoughts
are strewn here and there throughout the house
like paper circles, or ticks in a book.
Like blossoms after a right good gale.

I don't know the other, the girl I wake up with,
who whimpers, makes cow eyes past my shoulder.
The wind is shaking every tree in the garden,
howling where is my daughter my daughter 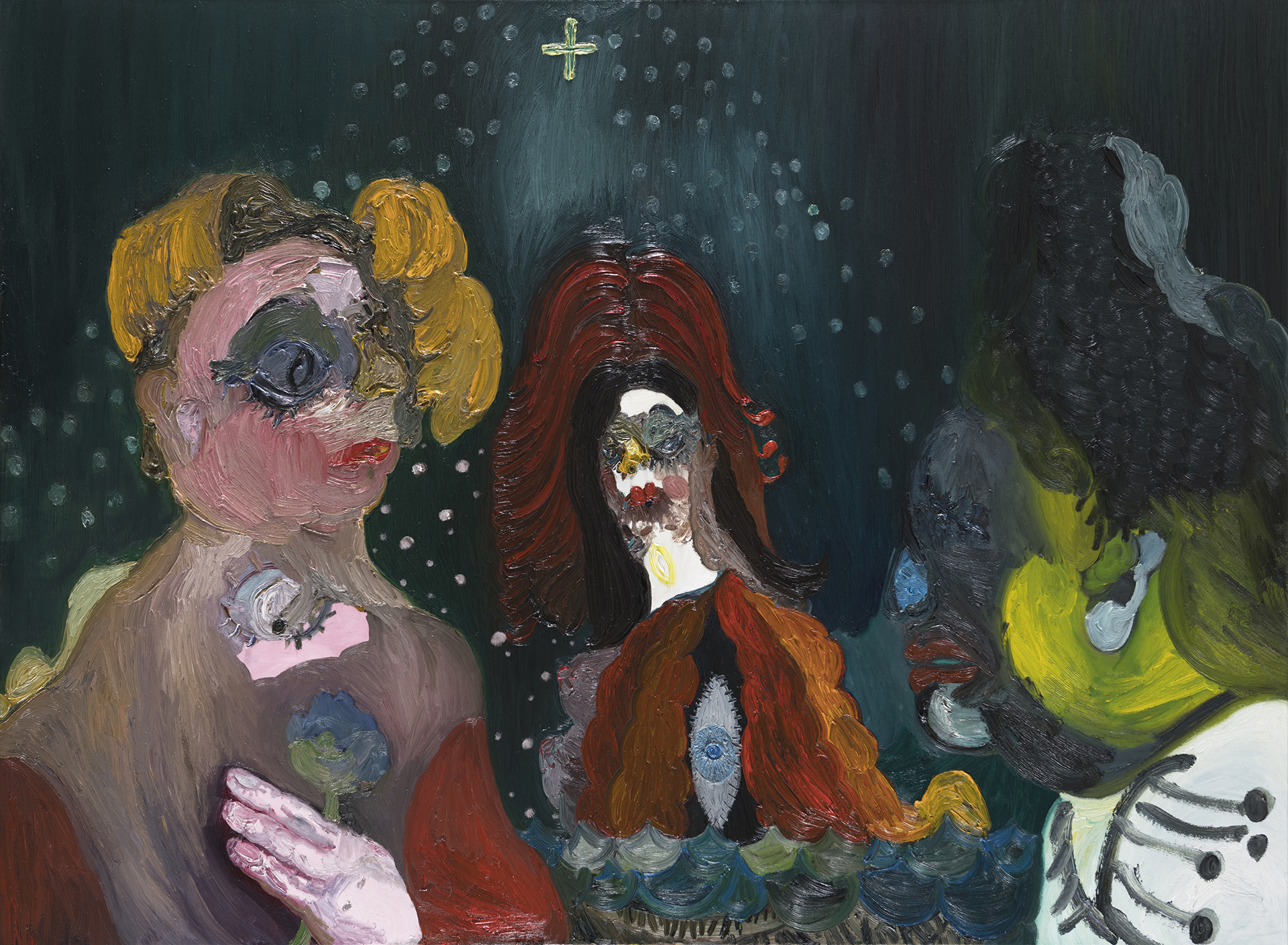 My Early Years with the Dragons

Really, there’s not much to tell. Every so often there’ll be a slow news day and some paper or other will despatch a keen rookie to interview me. They’ll turn up in a poly blouse and nylon trousers, and I’ll wonder when I learned to name fabrics.

The kid will sit there, dictaphone out, leaning in as if I am the Sphinx about to toss them a clue. Well, I say, have you ever slept an inch from a she-dragon’s teeth, worrying that, at any moment, she’ll splutter a spark and singe your hair? Me neither. We all slept separately, me on dead leaves and the rest of the weyr on bare rock.

They are not gainly, on the ground or in flight, I’ll add, but they’re faster on foot than you’d think.

Leaning in like a comedy spy, I’ll whisper: Their closest kin is the gator or skink.

They read their questions from a crisp little pad:

Was it hard to come back? Much like moving to Italy.

Do you miss your family? They are not my family.

Your human family? I have no memory.

Do they really breathe fire? Yes, for mating and ceremony.

Did they accept you? They chose not to kill me.

I’m so old now I’m practically granite. There was a spell, shortly after they brought me back, when I was nervous of people. They looked like me in their peachy casings, but oddly muffled, clawing bags and bottles. They all spoke at once - it was like lightning cracking - so loud and so garbled I scrabbled and hissed. I could never quite catch the tail of any sentence and raged at the static between us.

But it turns out I’m a study in nurture. These days I cut quite the middle-Englander in florals, slacks and beige comfort shoes. I watch the news. I get a good night’s sleep. I don’t think of them, really. I should, but I don’t.