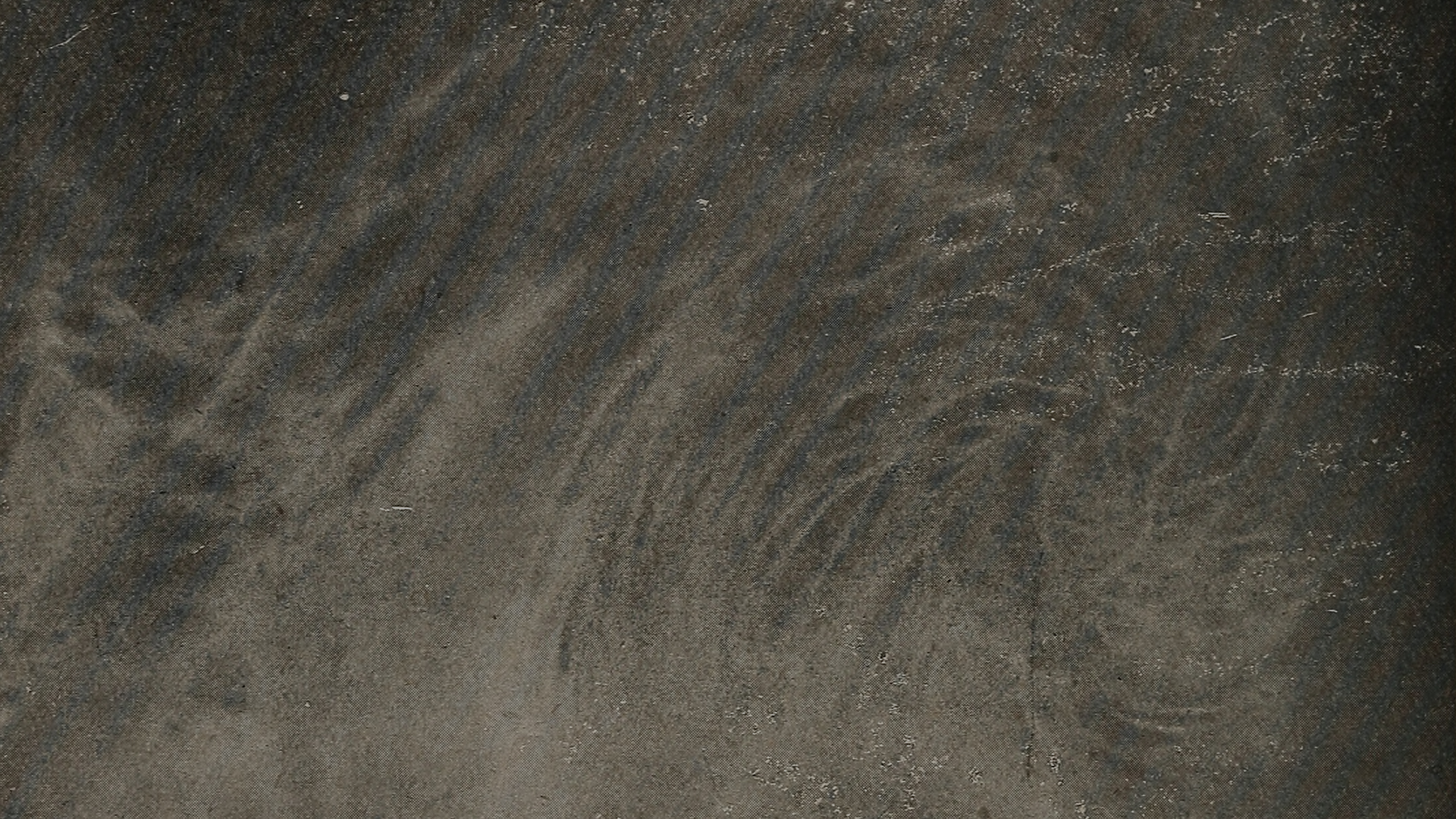 this is how the women gather. in quiet. they move steadily. beneath the men before the sun awakes. they have clay on their faces and their voices do not whisper. they are not hiding. they carry money that is paper and some carry eggs. they carry rice and maize meal and they have come to pray over their children’s lives. this is how the women move while the men are sleeping. while the men shout and give orders and the hem comes undone. these are the women who move without showing their legs.

There is a lingering smell of fire and rain in the air. Not smoke. The smell of burning to come, and the smell of rain in the wings. This is the brewing storm of smallgirls coming. The waking of the Divine Black Feminine.

It’s nothing new that black women (women of color) remain the most oppressed demographic across the globe. We are where whiteness pours his ugly and black men release their hurt. And this is made evident in the harrowing GBV statistics, the demoralizing salary discrepancies, and the number of single mothers superwomaning it alone. But there are enough images of our blood and stories of our bruises for the world to feast on. This is a love letter to the women I come from. The silent heroes who have birthed, fed, wounded, and healed me. The women who, by rock and wind, have pulled themselves out of near-graves and said No More! This is a love letter to black women.

2021 was a devastating year. She took with her, amongst many others, two of my mother’s sisters—two of my favorite women. uMakazi1 uZanele was the first artist I ever met up close: an Mkhonto we Sizwe veteran who wrote poems and mixed enough herbs to survive over three decades of cancer. My favorite story of her is of a time in the early ’90s. She had just returned from exile and her friends —a couple—were struggling to raise their child’s school fees so he could write his matric exams. uMakazi lent them ten thousand rand. Time passed and instead of paying her back, the couple renovated their home. Then they sent a lawyer’s letter—two working adults—saying they would repay her fifty rand a month until they were done. uMakazi, who had not returned her AK-47, went straight to their house. Once inside, she cleared the table with the back of her gun and said she was here to collect her money. When they protested, she shot into their newly installed chandeliers and told them that if they did not put her money on the table, the next bullet would go into someone’s body. At this point, the neighbors, who had gathered around the house, were screaming frantically, offering to help the family with the money. In no time, five thousand rand was on the table. uMakazi took the money and said that she wanted the remainder by the following Monday, otherwise she would be back, without a warning shot. I love this story of uMakazi and breathe its fire in often. uMakazi uNomfuneko, mama’s youngest sister, is proof that wild women are lovable. She met her husband when they were both teenagers. She was a teacher and the stylish queen of imigalelo2. She was also a fierce advocate for children’s rights. She knew every child she taught by story, and they loved her back. When the time came to lay her to rest, her children, umolokazana wakhe3, and her in-laws gave her the send-off to rival all send-offs. Fitting of the love she gave.

“on another road in the city of the mountain, a woman inks a machine gun between her shoulder blades. we will take our land back. we will fight. there will be a victory and a loss.”

the women wear black and red. they walk the country and spill over the borders. they carry placards. some say dubula isende4. others plead for their lives. and at one pm, they are a single wave crashing onto the rocks. no cars may pass. no workday may proceed. this is a total shutdown. at the intersection of queer and black and woman, there is a sjambok and a chain. the fees must fall. the shadows and their fingers cannot find the sjambok in the bathrooms. they beat her on the streets. the sjambok is unafraid. she is a hundred waves crashing against a rock. on another road in the city of the mountain, a woman inks a machine gun between her shoulder blades. we will take our land back. we will fight. there will be a victory and a loss. there is too much desert between our blood and Noapology. the waves are older than this. they are twenty thousand waves in 1956. silent waves of sand and saliva building homes. raising children. putting food on a table. they are forgotten waves birthing warriors threatening to obliterate the rocks.

they sit down. are silent.

These women, my aunts and the many women like them, give me permission to live. To be complex and vast. To demand love and respect. To fight! And to be happy. One of my favorite things to do is to sit with older women. To be a fly on the wall and listen to unbridled stories of when they were young. The clothes… the love… the politics. Stories of their mothers disciplining them as children and the dreams they once had. They remind me that we are not anomalies, we women who protest topless on university campuses, or tweet venom at politicians. We have been here before. And though youth would have us believe ourselves first, and history dissolve us into the stories of men and our children, we have the tongues of our mothers in our mouths.

I wish to write an epic poem about uMnkabayi kaJama Zulu,
One that will be silent on her nephew, Shaka, and her brother,
Senzagakhona.
It will not even mention Nandi. It will focus on her relationship
with her sisters Mawa and Mmama, her choice not to marry,
her preference not to have children and her power as a ruler.
It will speak of her assortment of battle strategies and her charisma as a
Leader.
It will render a compilation of all the pieces of advice she gave to men
Of abaQulusi who brewed to receive them, smiled to thank her,
But in public never acknowledged her, instead called her a mad witch.

These are just some of the epic poems I wish to write
About women of our world, in the tongues of their mothers.5 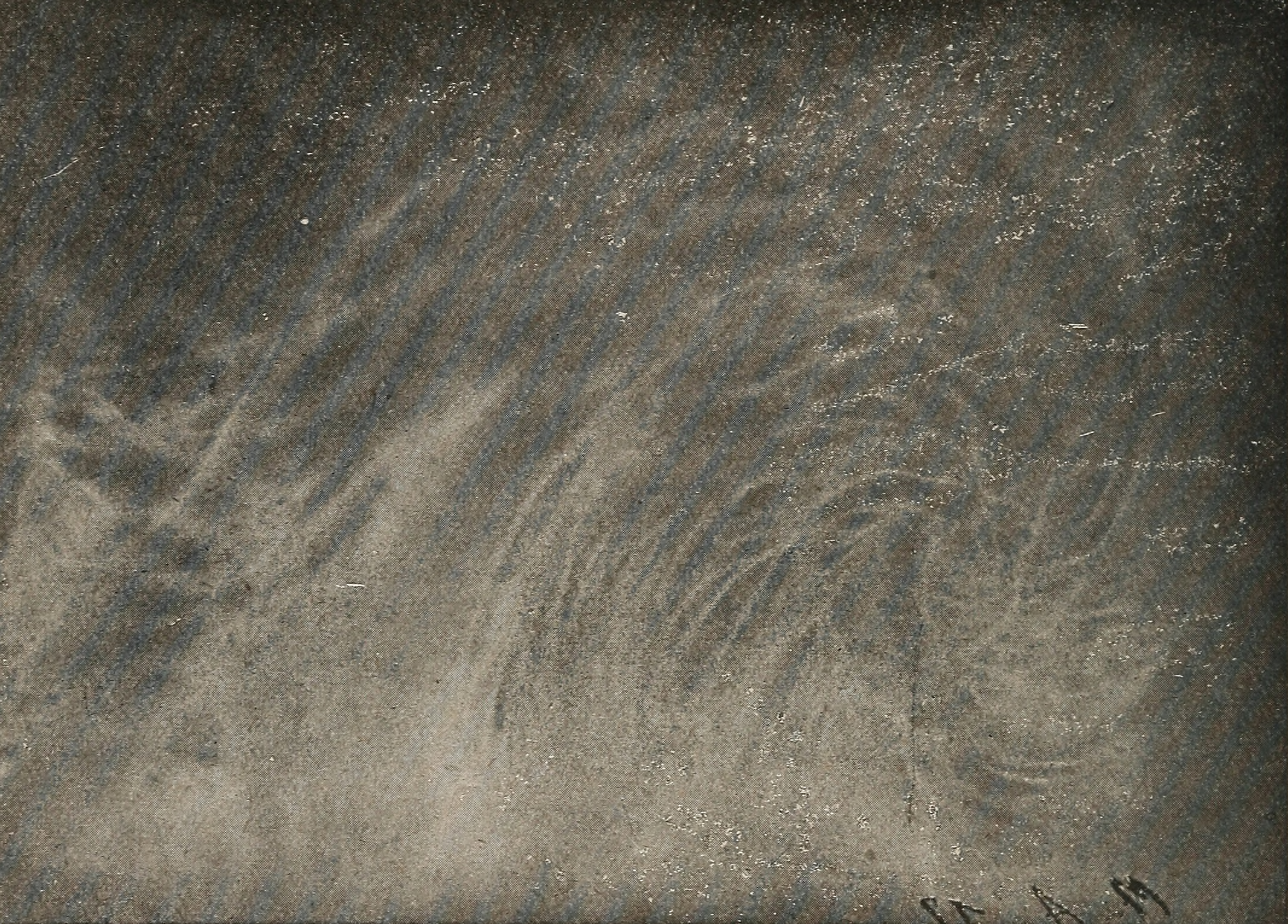 In 2017, I went to see an old woman about iintlanga6. She required that I sleep in her hut so she could remove them at sunrise. During the night, her partner tried to sneak into my panties. I fought him off and he returned twice more. On his third attempt, he was met by three old women. He fell back and kept his distance for the rest of the night. My father’s mother was one of the first women teachers in our village and umama wasWisile7. My mother’s mother was known to pray nonstop for hours on end. And my father’s father’s sister was an adventurous medicine woman who traveled the country and wore her lips black. These are three of the women I walk with. But I could be any woman. These are the women we come from. Women who are earth and wind. Fire women who have been waiting in the wings. Waiting for the abolishment of the Witchcraft Act. Waiting for the children whose questioning would be loud enough to return ships to where they came from. They have been waiting for us to open our eyes. And we are awake now.

These last two years have been the straw to break the camel’s back. The pandemic has shown black women, more clearly than ever before, that Koleka Putuma was right when she said: “They love our labour and not our lives.”

For too long, we have been both queen and mule. Both hungry and providing. We have been sexualized and threatening. Expected to cook meals we cannot enjoy and sew clothes we cannot wear. Clean houses of white women who will turn around and teach us to wash our hands for twenty seconds. ENOUGH!

My mother is a woman who never forgets to pray. God has been her North since she was thirteen years old. I think God is why she remains kind. Why she has not turned into the venom this world tried to make of her. I watch her with her grandchildren. She plays with them. Would have them cover her with sand and lets them jump on the bed. I struggle to recognize her. She is less tired now. More laughs. My mother has been the many faces of unconditional love. And this is how I have come to know the love of God. Through the Divine Black Feminine.

For all the hate we have had to endure, we are here! We are still beautiful. And we are still the divine carriers of love. We are cycling our way through university. Front row in knee-high patent leather boots, quiet emcimbini8. We are fallists, accountants, geographers, and nurses. We have lost children, and sometimes our minds. We are still here! Twenty thousand crashing waves. And we could obliterate everything…

vangile gantsho is healer, poet and co-founder of impepho press. The author of two poetry collections red cotton (2018) and Undressing in Front of the Window (2015), she holds an MA, with distinction, from the University Currently Known as Rhodes (2016) – where she is currently a part-time lecturer – and is a graduate of the Thabo Mbeki African Leadership Academy (Pioneer Class). In 2018, she was named one of Mail& Guardian’s Top Young 200 South Africans. Her poetry has been published in various literary publications across the world. gantsho has shared her poetry on stages across three continents and has curated and produced programmes such as the impepho press Women of Words Online Poetry Festival (2020) 21 Days-21 Poets series (2020), a virtual World Poetry Day (2020), Human4Human (2014-2015), The State Theatre's Night of the Poets (2013), and Katz Cum out to Play (2009). As a teaching artist, she has worked with Bridges a Pan-Afrikan Arts Movement (Brooklyn NY), CUNY LaGuardia Community College (Queens NY), Mzansi Poetry Academy (Johannesburg), Educhange (Johannesburg) and Quarphix (Johannesburg). She continues to dedicate herself to creating and/or supporting spaces that encourage (black feminine) visibility and healing.