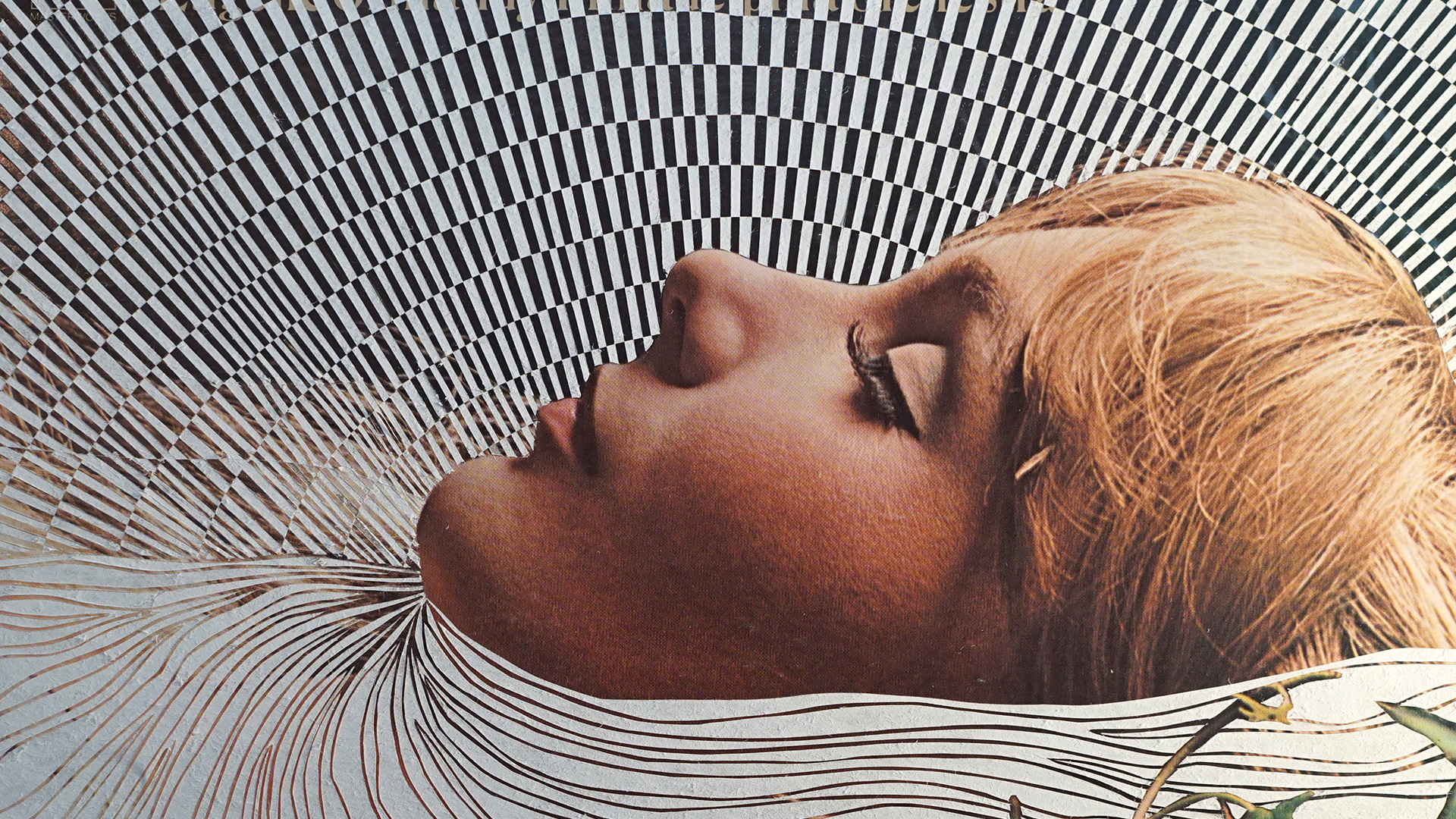 Two Endings
and Four Other Things 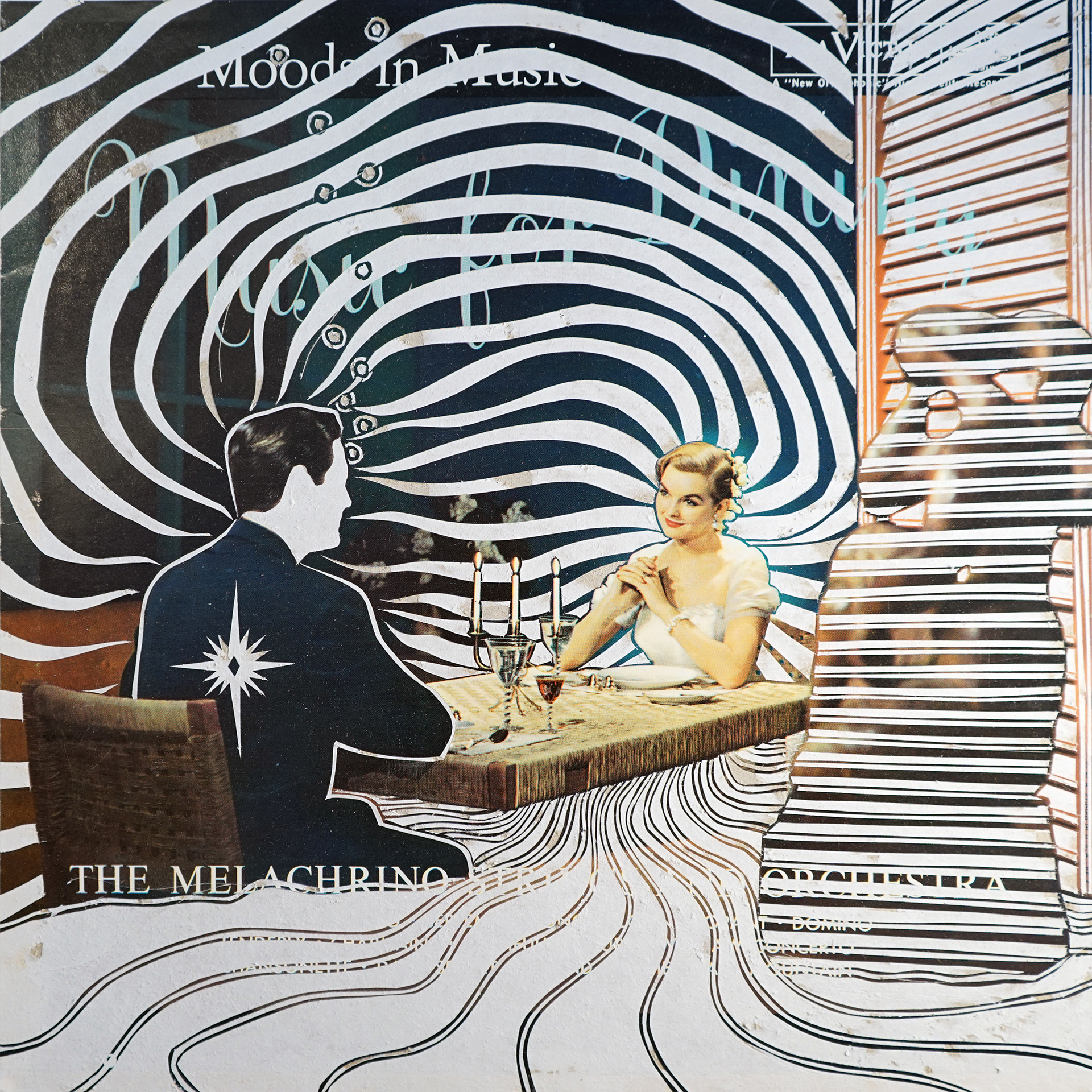 I saw a woman at a party I had not seen in fifteen years. She had grown a small hump and dyed her thin hair the color of a carrot. I kissed her as if we had been friends, and listened to her talk about a film she had seen and a niece who had come to visit. She had once been beautiful with wide, green eyes. She had once touched the pulse of the city, tilting her head with a secretive smile. She was carrying a heavy handbag, and I asked if I could stow it for her in the kitchen. She said, “Thank-you.” The leather had a greasy feel, and I set it down behind a chair with yellow stripes that were undulating. When she was ready to leave, she asked me to fetch the bag, as if I were a servant, and I brought it to her, as if I were a servant. What’s one more thing to give away when you want someone?

On a plane, a man and I held hands, and he absently drew his thumb over a splinter under my nail. I did not want him to stop. The skin was becoming callused, and I didn’t feel like digging around in it. The bottoms of his feet were shiny and smooth like the ball of wood at the end of a banister. He ended things with me on a street corner in front of a hot dog stand. The people who were lined up could hear our conversation, and it made it feel communal and official. When I think about this man, I remember climbing from the Colorado River to the rim of the Grand Canyon. Everyone looks beautiful falling upwards. The man could taste notes. To him, C sharp was strawberry. I might be wrong about this.

I would meet the Australian in a Russian bar, where I did not understand the menu. One night he said, “I don’t see my mother much, anymore,” and I thought I should be careful with him. Another night he came a long way to see me, and I let him twist by himself on a stool. We had argued the night before. The last night I waited for him, imagining his sad eyes searching for me in the dimness. He had the broad accent of former criminals, which I liked. He was smaller and thinner than me, and I also liked having sex with him. I don’t remember much besides our odd, thin sex, and the last night when he didn’t show up. People kept sweeping in like fish. When I realized he wasn’t coming, the air took on the bruised color of eggplant, glossy with muscle, and I just sat there, unable to move. 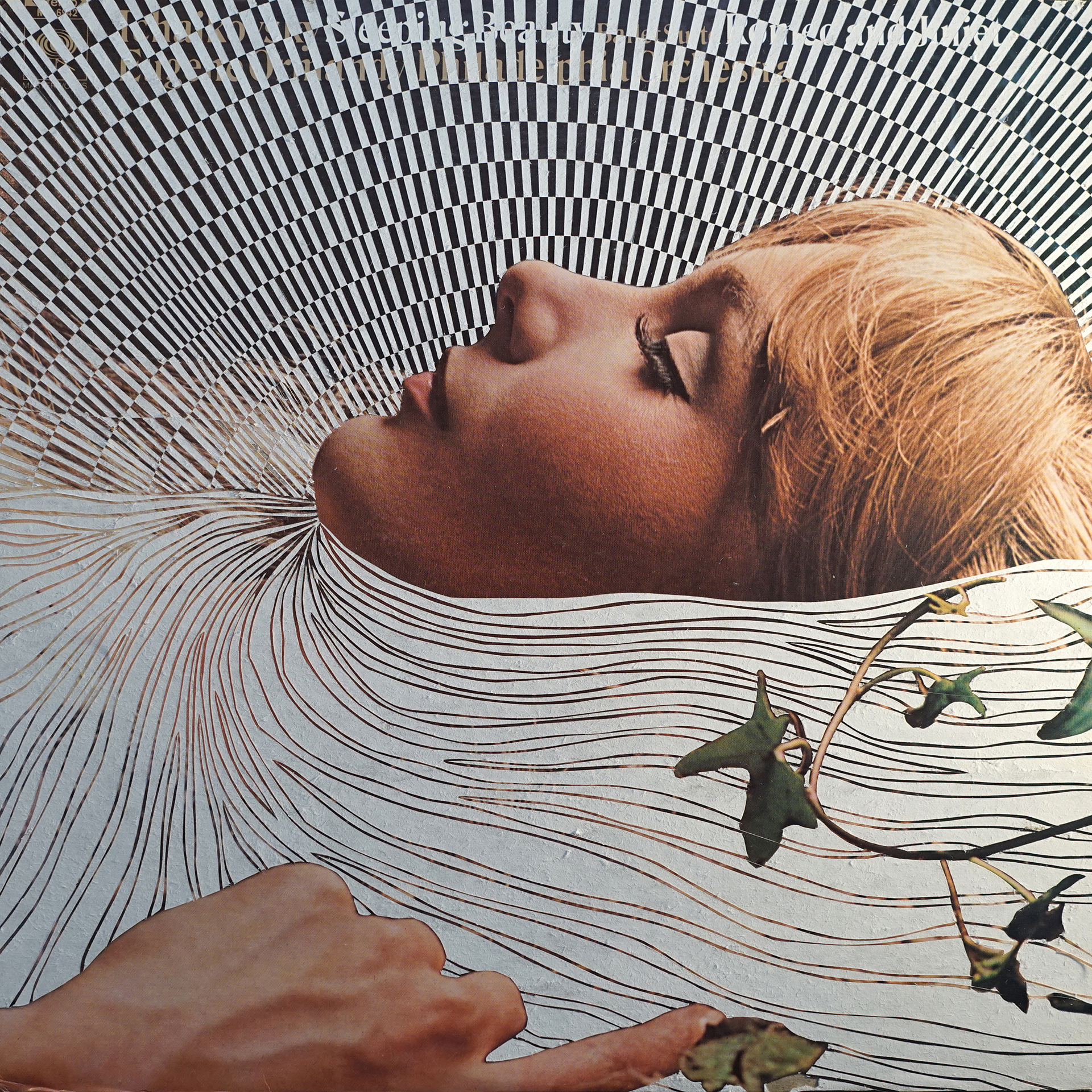 The next time I saw the carrot-haired woman, she looked younger, and her hair was thick and rose over her head like flame. I was late for a meeting but followed her outside. We came to a house that was flooded, and people were floating along. They didn’t seek rescue. The rescue was in the disaster. The carrot-haired woman smiled at me, content for us to spend our lives in a futile search for something mysterious. I sat across from her on a bed. She said, “We should have dinner.” I said, “Did you say you want to be friends?” She leaned in and placed her lips on mine, less a kiss than the breath released when a rock is moved. She cleared her throat and kissed me two more times. These kisses were sexual, and when I woke up I was happy I would never know myself.

I first laid eyes on the Australian in Russia. He told me I reminded him of his first wife, whom he described as "Jewish and extremely neurotic." We had a good time that night. He would not tell me his age. He said Marlon Brando had died of "an embolism," then corrected himself and said, "an aneurism." He asked me to define the word "soporific." I misheard him and thought he was saying something about Elvis. We went to Nabokov's house and I thought about where the author had masturbated. We went to Akmatova's house, and I bought postcards.

One day my beloved plastic surgeon opened a cabinet of injectibles and explained how they were used. One injection permanently dissolved the fat in a person’s face. I wondered why anyone would want that. He said, “It’s for the fat under people’s chins.” This was very interesting to me because I became focused on someone else’s problem. At the time, I was with the man who could taste notes. We bought babka and pastrami at Zabar’s, which were not especially good. The lox was good. We practiced a kind of yoga where you lie around on soft things, and some people snore. After class, we would sit in the window of a bookstore on Broadway and watch passersby. It was exciting. Each face was a piece of the Berlin Wall or a stone you find on a rocky beach in France. Beauty saves no one.