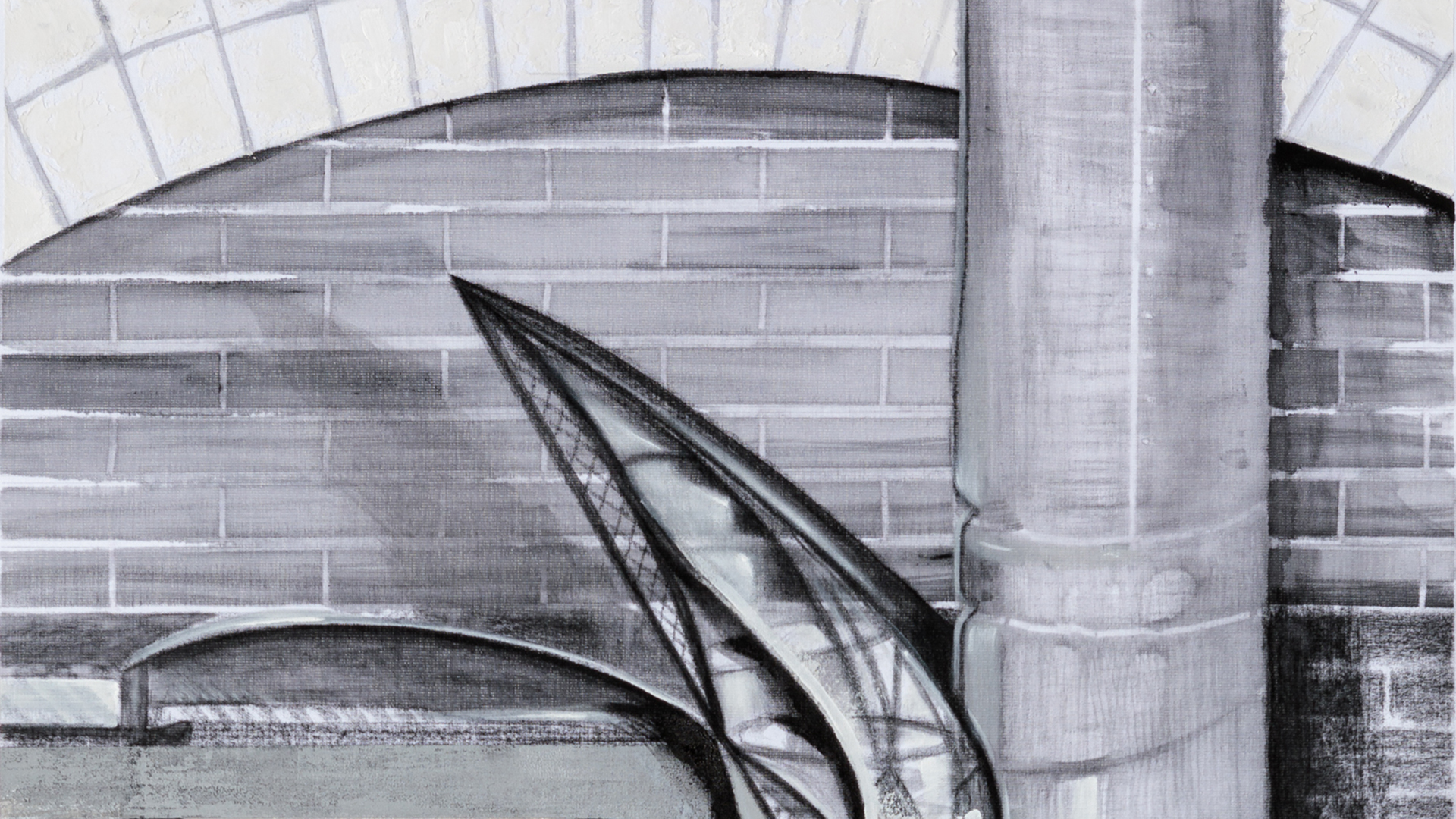 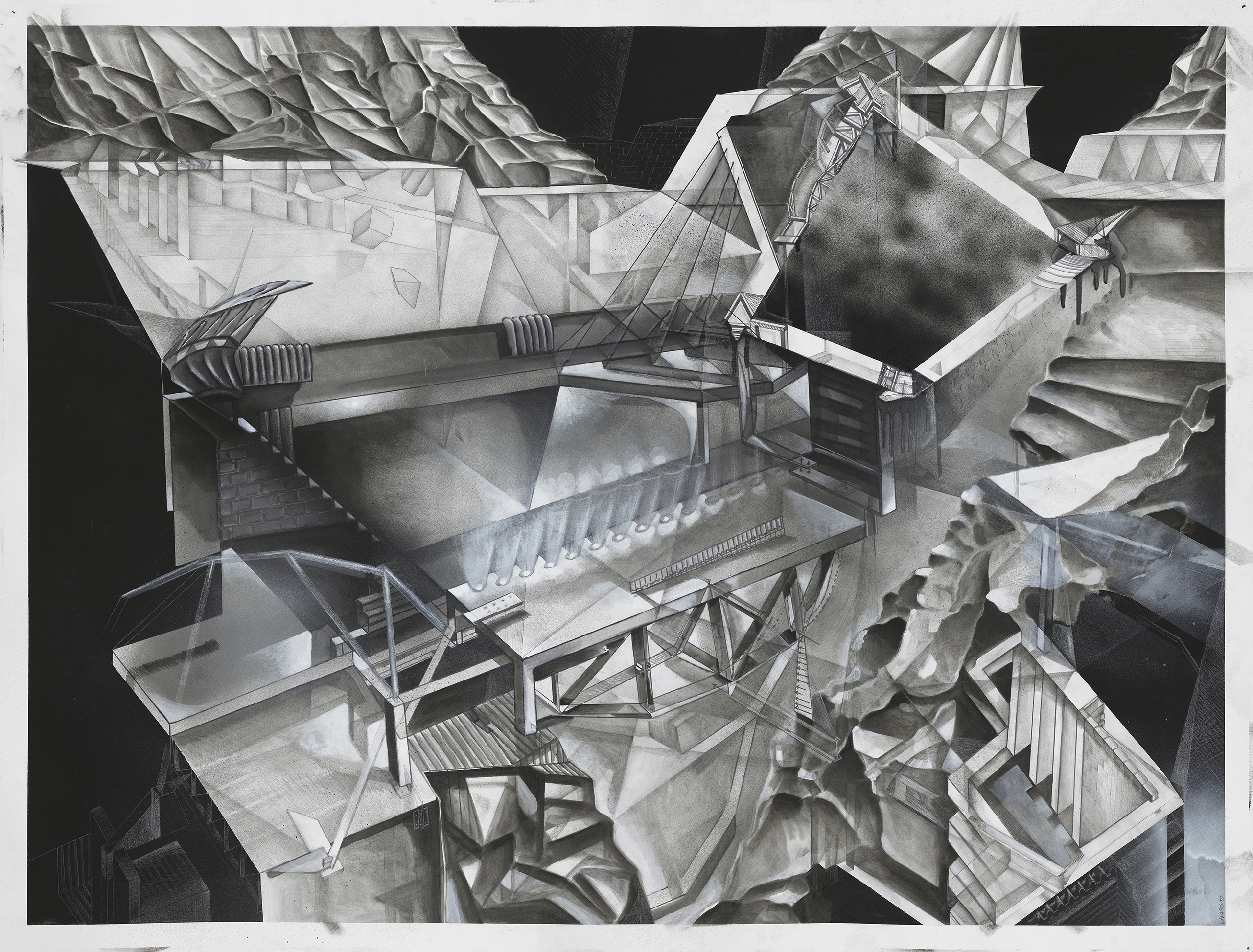 There's a Sermon in My Snout

they are weeping their eyes out of socket.
they are raining busts/statues to suffering.
but these are shadows monkeying matter.
battle-ground mentalities

electric power to the people.
let’s be specific in the season of hell’s flaming dark.

the land sprawls belly to the inverted sky but where’s the earth?
now vultures are life symbols beaks of doves drip red.
existence is theory in a social science text-book

worms sit at the mouth of the birth canal
the church is doling out salvation in skeletons
there’s a breaking of waters where hell rages pregnant with hope
for the birth inside the tomb likewise the death in a womb
always.

What's Sacred in a Dead Land

Lesego Rampolokeng was born in 1965 in Soweto, South Africa. He studied law but decided he was better suited to be an ungovernable disturber of the peace. Influenced by Black Consciousness during the 1970s and 1980s, he has become a political commentator through his poetry, plays, novels. He combines his own linguistic background and style of delivery with influences of rap and dub to create his own unique voice. He has produced eight books of poetry, two plays and three novels, and collaborated with visual artists, playwrights, filmmakers, theatre and opera producers, poets, and musicians. He is currently researching and writing on the work of the late Black Consciousness poet Mafika Gwala.

Amir Hariri is an Iranian-born multi-disciplinary artist working in New York City. His work combines his professional background in design and engineering with his extensive studies in anatomy. Amir has exhibited nationally/internationally, with pieces included in public/private collections in the U.S., Italy, Spain, Hong Kong, and Japan. Recent awards include the Museum of Arts and Design and NARS Foundation residencies, Smack Mellon 'Hot Picks,' and the NYFA Fellowship.