Wolf in Dark Elms and Other Poems 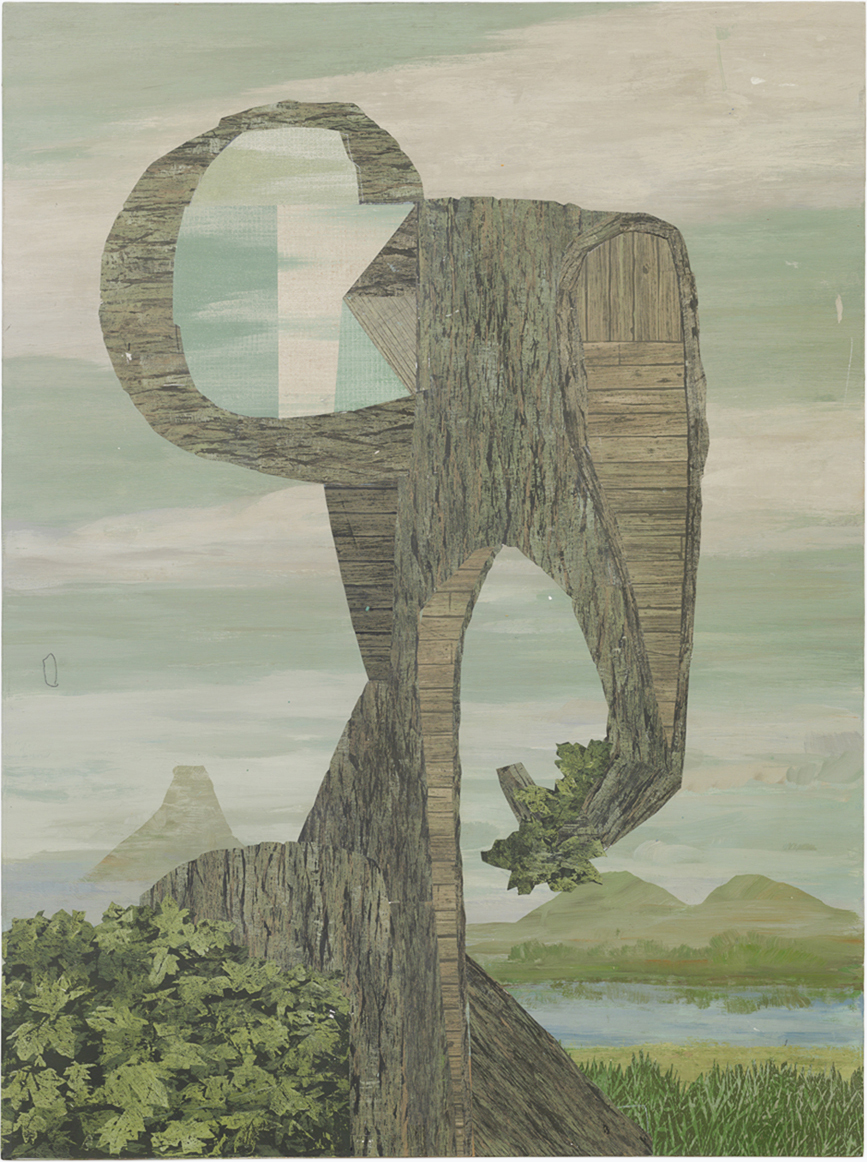 Moon preaches flesh
on flesh on bone
rush, preaching pack and pack
and pack, how everything belongs
to the moon. Even lone wolves
are intrigued by the promise of belonging
to the moon hanging in the sanctuary elms
like a thought
that’s just been thought; the moon
follows all night like a great idea. Hunger
comes in on its knees. Pray
to emptiness, pray to silence. Hunger answers
every hour, every minute, every
second, every utterance, every appetite,
is answered, and answered double.
I am. I hunger. 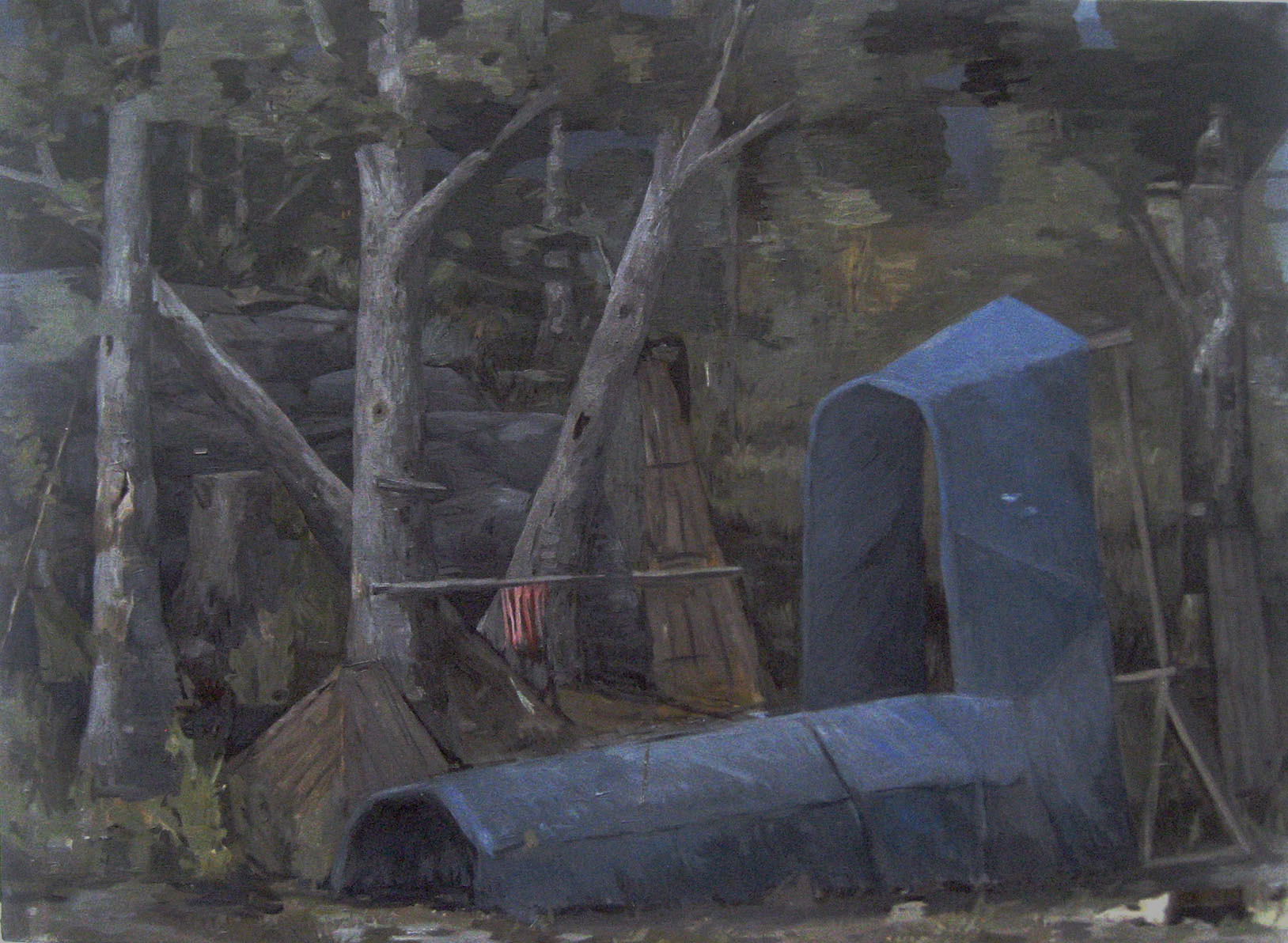 On the Old Forest Path

Doubling back through the forest
back behind the marsh, I followed
my double before me, also, doubling back,
my double, glamoured in dross, bent
and backed by whiskey memory; I knew
in my feet, in my back, that ancient grip of drink
back when I was someone else, my double.
I lapped by in my newest glamour and let the past
double take and fall behind in the pine break
and fallen shatters of the old forest pine, shadowed,
plastered from rained ruined weather, the forest
back behind the marsh where I doubled back. 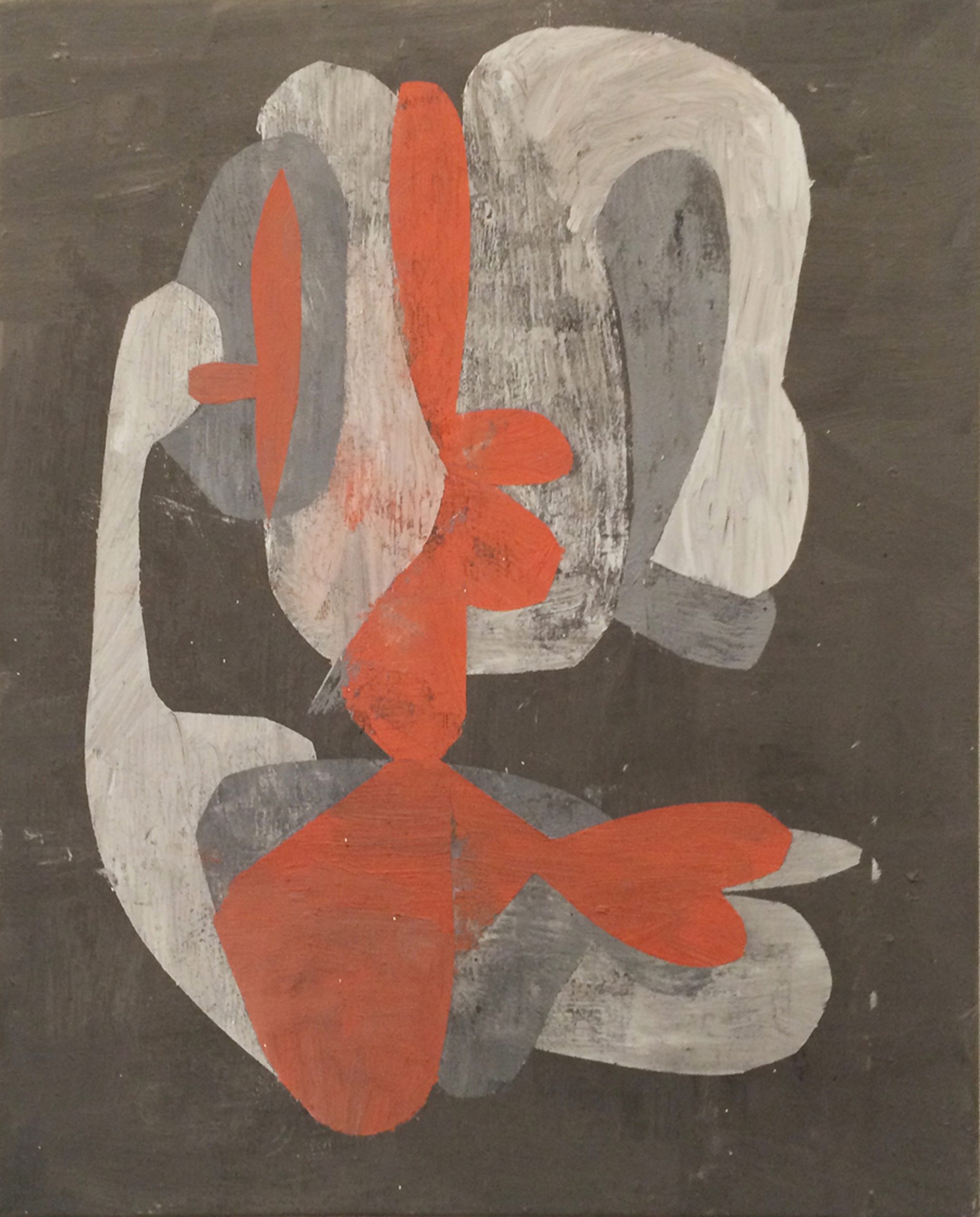 In Which I Address the Wolf

Because you cannot
have it, my joy,
you do your worst, just ask
those that have lost
their names to jealousy, Brandon,
Bianca, Fifty, Jenna, Diamond.
Shall I go on or are you bored
already? Truth is shade
and shadow and want for all
of joy’s abandon, in me,
and my kin and kind. The truth
is the wolf comes in
on words. The wolf comes in
on soft feet. The wolf wishes
it wasn’t so hungry. The wolf
wishes he could open up
his gut and find silver strings.
That why you wish to break me
open like a toy, to find joy
to see how it works
and in knowing that kinship
wish to end it in the way of a wolf.
It’s an old story; what one hates
is often the beating heart inside.

Cassandra Whitaker (they/them) is a trans writer from rural Virginia. Their work has been published in the Comstock Review, Barrelhouse, the Rumpus, Fourteen Hills, Kitchen Table Quarterly, the Daily Drunk, and the Little Patuxent Review, among other places. They are a member of the National Book Critics Circle.

Whiting Tennis was born in Hampton, Virginia, the second son of an Episcopalian Minister. He was raised in Buffalo and attended high school and college in Seattle, earning a BFA from the University of Washington. He lived in New York City from 1990 to 2004, before returning to the Northwest. He has received various national art-making awards and has work in several American collegiate museum collections. He is currently represented by Derek Eller, NYC, Greg Kucera Gallery, Seattle, and Russo Lee in Portland, OR.