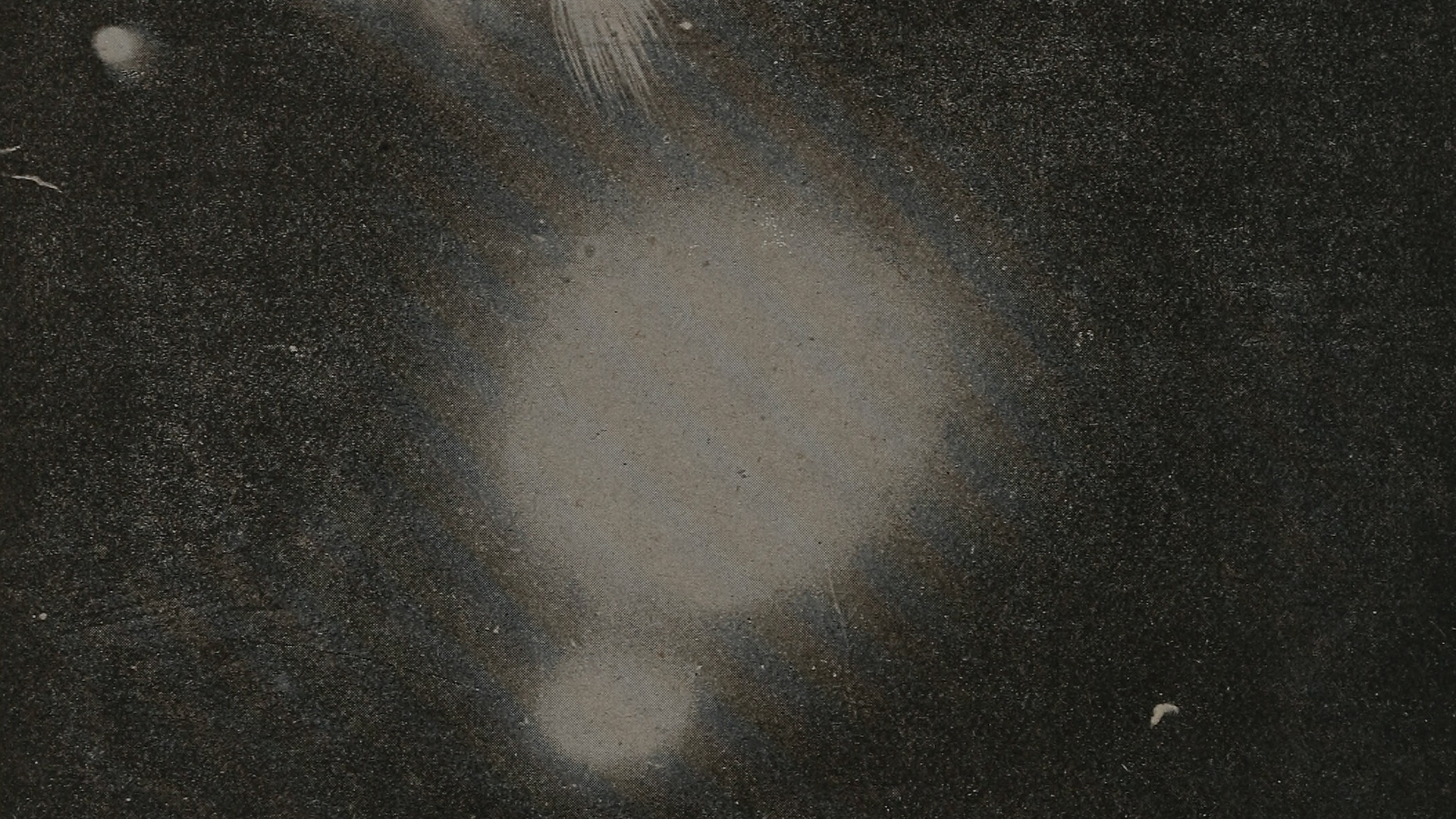 States of the Union:
Writing About Not Writing

I cannot write about the interrogations, my analysis of the theater of power that played out in each of the interrogation rooms, or the specific mannerisms I suspect the anonymous interrogators were trained to enact so as to magnify their tyranny and our powerlessness. I was walked through doors that suddenly appeared in walls when keys were jabbed into them, and cells that spanned out where one imagined none. The experience has added several dimensions to the Cairo airport and world that I know—every floor could have a floor beneath it; every wall, facilities of detainment behind it. Our existence is constantly and consistently parallel to those who have been caught in the web and unable to let us know they are there. But most of all, I am unable to tell of the acts of solidarity and compassion that I encountered in detainment, in every corner where I was held, walked, or transported. In many ways, I already knew something of “the dark.” I barely scratched its surface. Like the worlds behind the walls, it is difficult to wrap one’s mind around the depth and breadth of its existence. And yet, I also did not imagine the kindness and support that replenished my faith in humanity; and while it may have not have saved me, it sustained me enough to pull me through, then and now.

“Writing about them, if they’re still behind those walls, could compromise them, as would writing about any of the incidents of support.”

My therapist says the reason I may not have been traumatized is that I was too busy noting down the details I would write about. I was there as a writer or historian and thus did not fully entertain the gravity of the consequences or my state of helplessness. He said it was usually people’s vocations that saved them; if they remembered them while they were inside, their vocational experience overpowered their victimhood. But I’d analyzed that too, the process of victimization, and just as I was conscious of the tricks used to maintain the power balance, I tried to come up with my own. One example is that your interrogator knows everything about you, your work, your family, your friends, your past, and you do not know his name, his post, his rank. In most cases you do not even see him. I tried to make requests despite the conditions of my detainment to remind myself of some sort of entitlement. I asked to be with my children, I asked to stand rather than sit, I pushed my chair a few centimeters in either direction, I frequently asked for water and a toilet. I asked for a telephone call until I was permitted one eight hours into asking for one every fifteen minutes. Most of the time I was ignored. My requests were not denied gloatingly; rather, I was eyed with suspicion and sometimes disappointment. Did I not realize where I was? Did I not realize the kind of trouble I was in? Sometimes this infuriated them; it led to lots of shouting and magnified their suspicions. (Who was I, really? Who was behind me? How did I fit into the network?). At other times they looked at me wondering if it was my naïveté (stupidity) or total obliviousness to my situation that lay behind these constant requests. I hoped they believed they were wasting their time with me, that I was intrigued rather than intimidated, willing to divulge when questioned rather than practice discretion. I do not claim any wisdom, it was simply what I devised in order to survive; I built a character of my own to counter their performativity.

Actually, what has been most difficult in the last few months is not being able to write about the situation. There are many considerations. There are those whom I would like to write about, to flesh out the stories of those behind the walls, particularly those behind the airport walls and under its grounds, people who have left a home behind and not yet made it to a new one. Suspended in a black hole of Egypt’s great (in)justice system, not knowing where they are or why they’re there, or what salvation/damnation awaits them. Writing about them, if they’re still behind those walls, could compromise them, as would writing about any of the incidents of support. Writing about the interrogations, on the other hand, would involve a transgression of the realms of state security/laws when (mis)quoting interrogators. 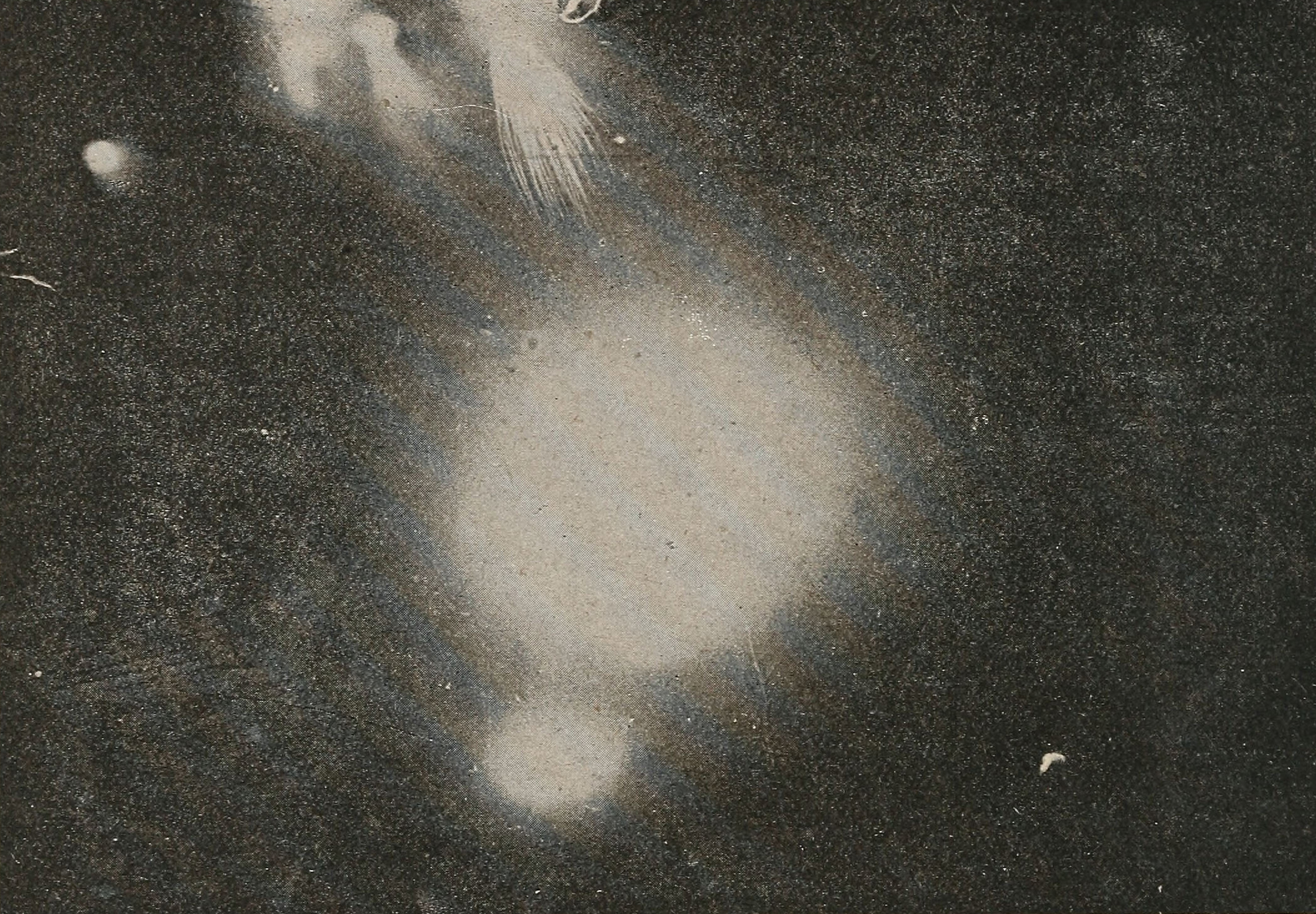 This is on top of the new sensation of constant surveillance that many who encounter "the dark" experience. Sure, we all know of the extensive and growing system of Internet surveillance, but it’s one thing to know it and another to be held accountable for everything you’ve written. I continually imagine a conversation with an interrogator about every sentence I write; I experience the discomfort of writing with someone standing over my shoulder. It isn’t menacing so much as intrusive, but it makes it difficult to write openly, especially anything personal. And writing about not writing is a good place to start.

It reminds me of the time police officers squatted my late grandmother’s Cairo apartment during the battle of Mohammed Mahmoud in November 2011. This was a battle between police and protestors often thought of as the second revolution. Her apartment was off of Mohammed Mahmoud Street, at the front lines within walking distance from the Egyptian Ministry of Interior headquarters and Tahrir Square. She refused to leave her apartment at first, having created a committee with other widows of her floor to protect their building. For her to leave, it took a sort of emergency extraction after a night in her tear gas-filled apartment. After she left, her apartment was squatted by members of the police force who found their way into her closet and stole some of her jewelry. This would have stood as the ultimate transgression had they not committed an even more invasive act. My grandparents were fond of photographic documentation and had suitcases upon suitcases of photographs of their summers in Alexandria. We returned to the apartment to find them strewn wide open across the apartment. The photographs lay all over my grandparents’ bed surrounded by cigarette butts and ash, evidence left from the nights the policemen spent poring over our family photographs. Many of them were missing. It wasn’t difficult to convince her to leave the apartment after that. Her family home and intimate summer memories had been violated.

I feel similarly violated having been repeatedly interrogated about my personal lives, about my choices, friendships, relationships, politics, work, and general writing. Although the arrest may have pertained to my work, my interrogators barely asked me about it; it was not the evidence they used against me. I was asked constantly and consistently about the motivations behind my stances, actions, relationships, and I tried to illustrate how I think, how I feel, and how everything was a natural consequence of who I was, rather than an actual choice. To continue to write on various platforms feels like an extension of those conversations. I need to somehow find an alternative platform or language to write in, to circumvent these violated/tainted spaces where I once existed.

“Having survived this experience by constantly “being” a writer, I am not sure how to continue to survive it without writing about it.”

Having survived this experience by constantly ”being” a writer, I am not sure how to continue to survive it without writing about it. I engaged deeply with every character I encountered—when it was not through conversation, it was through my imagination. Between questions, I tried to imagine where the interrogators lived and which supermarkets they shopped at. I even fantasized about running into them years later, introducing myself and smiling wickedly at having revealed their identities and blown their anonymity. When they loomed menacingly and their muscles rippled through their shirts, I tried to imagine what gyms they went to, if they went rowing on the Nile, or what exact workouts might result in the well-built muscles I confronted in that room. I tried to note when I did something that they found deeply offensive (something I said; sitting cross-legged; not using a title) to rout out their insecurities. Sometimes, while diverting them by divulging at length what I considered and hoped to be irrelevant details, I sensed a distracted curiosity behind their questions. Through these instances of curiosity, I tried to imagine what they could have been or might have aspired to had they not become State or National Security agents. One example was a lengthy interrogation about my choice of career, which diverged into questioning me about the exact steps in the application process for a PhD. Did my research seem interesting? Were the similarities between social and historical research and informant/intelligence and surveillance so similar that such an academic aspiration was entertainable? Was he asking for a child?

I sit with these encounters, some of them deep, some heartwarming, and others eternally chilling, but all incredibly present. I tell myself that I could simply write about “what happened” without mentioning people, but I cannot see beyond them. Those I sat across from, those I bonded with, those I received fleeting but critical support from, those I only heard, and those I only glimpsed whose voices and faces continue to haunt me. I cannot write about them, but I am crowded by their existence and I cannot write about anything else. Sometimes, I even find it hard to engage in long conversations because talking with any depth could and would eventually lead to them. The experience lives on as a liquid layer over the water that is my vitality, my being. I am unable to be fluid, unable to bleed, I struggle to cry; consequently, I cannot leak words. Being trapped with them is the extent of the transformativity of the experience. I remain the person I was before the event, with so many muddled emotions; I can’t sort through myself unless I have sorted through them.

Perhaps this is the trauma I did not manage to overcome. I am still there with them in that cold detention space. The cold is the physical manifestation of the experience that I continue to carry with me. I cannot keep warm. I walk around in other worlds, seemingly fully present, but until I can share this, I will remain continually and continuously haunted by their surveillance as I am haunted by (my imagining of) their worlds. I do not feel our only encounter was in that common space where I sat and they questioned. Just as they delved into my world, I scratched the surface of theirs and punctured their anonymity.

Shams Sirry is an Egyptian historian, writer, and pedagogue.