A CALL TO ACTION TO READERS OF
THE EVERGREEN REVIEW

“The writers in Evergreen are all the only speakers of their language. What happens when you gather independent thinkers and give a home to the wayward is that you produce joy. You produce a template for freedom and the comforts of unease.” — Laurie Stone

Started in 1957 by the famed publisher Barney Rosset, who saw Evergreen as a way to promote the authors of Grove Press, the magazine became something much more--the heart of the Beat Generation. “From 1957 to 1973, The Evergreen Review landed every other month in mailboxes like a bomb, busting long-held ideas about literature, decency, and taste. It was a magazine that allowed many Americans to discover for the first time work by the likes of Samuel Beckett, Bertolt Brecht, William S. Burroughs, Jean-Paul Sartre, and other figures of the post World War II literary avant-garde. . . . At a time when college kids prefer Snapchat to short stories, and 'anything goes' has been going on for seemingly forever, the legendary magazine is being relaunched this week.” A reading for Evergreen at Bizarre Bar Bushwick, March 2017

We're free to anyone who drops by the site, and we don't have a paywall. We do pay our authors, artists and designers, we're committed to a progressive outlook in politics and the arts--and to continue, we need your help. Please consider making a donation!

The Evergreen Review gratefully acknowledges the generous support of
the J. M. Kaplan Fund, the Jan Michalski Foundation, and the New York State Council on the Arts. 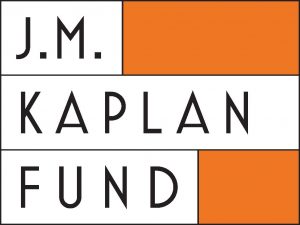 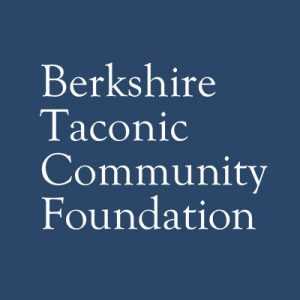